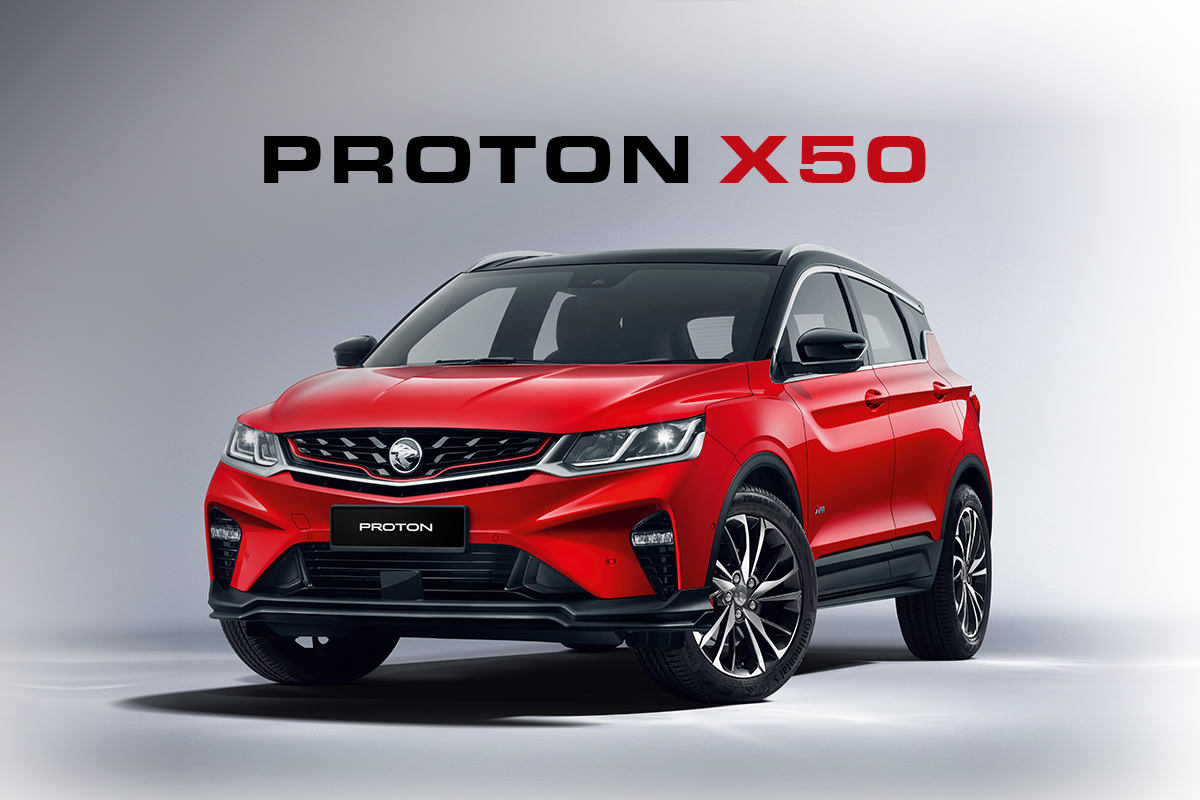 Just a few years ago, Proton had been written off as a dead duck, but then, with a new management line-up that incorporated Malaysia’s DRB and China’s Geely, the company experienced a complete reversal of fortune. The interest in their new models is so strong that there are now reports of bogus organisations claiming that they can get early delivery of the yet to be launched Proton X50.

Just two weeks after they opened for bookings on what has become the most anticipated SUV of the year in Malaysia, more than 20,000 bookings have been received and that is before the actual launch date has been confirmed. This will of course lead to delays in shipping and hence a backlog. This is where the bogus dealers have stepped in to ‘satisfy’ that demand.

Which SUV would you choose if you could choose any?

Truth is, Proton only expected to sell 4,000 units this year and are now trying to ramp up production so that they can ship double that number before December. Obviously, Proton has been taken a little by surprise by the demand and Proton Edar CEO, Roslan Abdullah, has thanked the Malaysian public for their support and vowed to fulfil as many of the orders as they can before the end of the year.

Proton has been doing rather well of late and, despite all the problems with COVID and the recent backlog in the parts department, has just recorded their fourth quarter of positive growth in a row with sales in September increased 4.9% from August and a respectable 12.5% from the same month in 2019. Thus far this year, they have managed to shift 73,607 cars giving them a market share of about 22% as well.

Proton’s X70 is currently number 1 in the lucrative SUV segment of the market, selling just under 3,000 units per month at the moment. They also are getting good sales for the Persona and Exora, but their most popular model is still the Saga, with average sales of just under 5k per month. If you are interested to get your own X50, all you need to do is head down to your local and OFFICIAL Proton dealership and give them a booking fee of RM500 (about USD125), but you may have to await the delivery for a little while.

Could THIS Technology Kill the Electric Vehicle
October 14, 2018