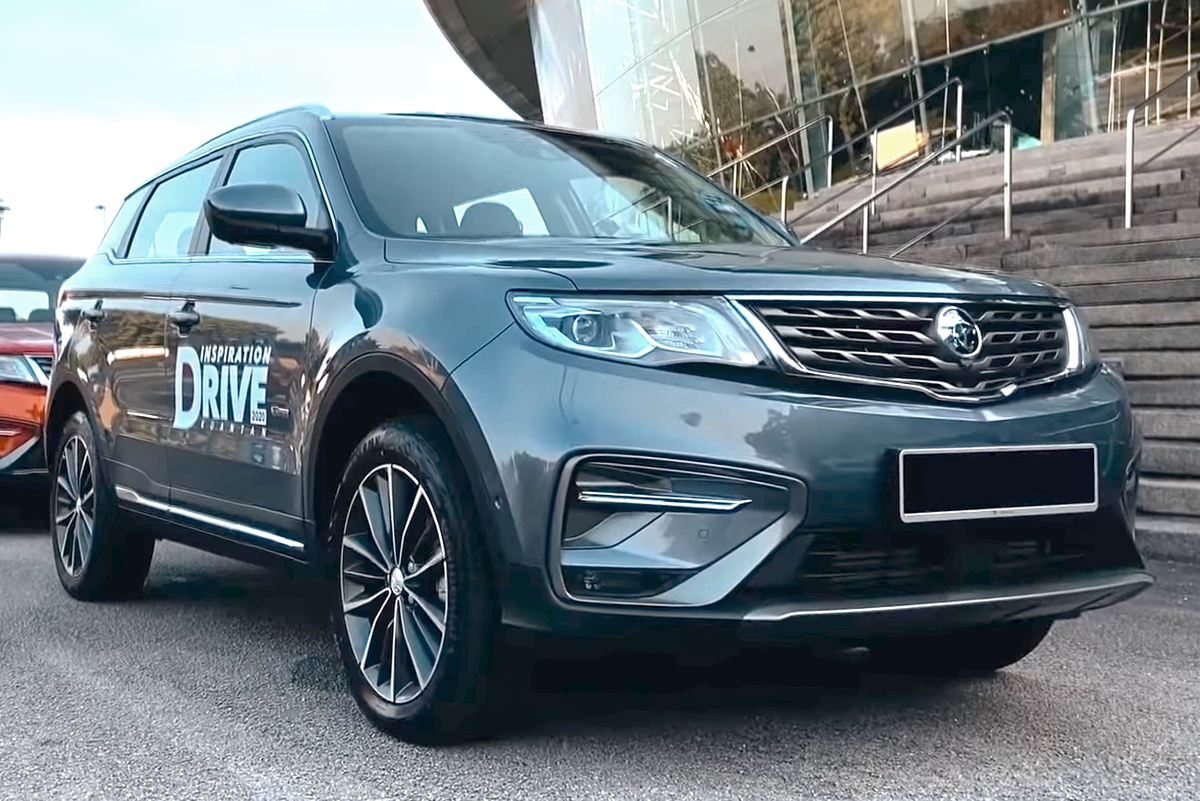 This article was originally published in BM.

After much anticipation in the Malaysian market, the Proton X50 has made its debut and the automaker have been accepting bookings since 16 September, aptly coinciding with Malaysia Day. For just RM500, you can book one of Proton’s first-ever B-segment SUV model and choose from four variants: the Standard, Executive, Premium and Flagship.

While the folks over at Proton are jubilated with the preview of the compact SUV, despite the ongoing global pandemic, it’s a different story amongst X70 owners. Quite a number of Proton X70 owners are livid about the poor aftersales service that they experiencing, accusing Proton of chasing for higher sales and neglecting their existing customers. Many of them have been vocal on social media, some even sharing that they had been awaiting spare parts for their X70 for months. (What’s going on, Proton?)

Meanwhile, comparisons are being made with the best-selling model in Malaysia, that is the MyVi by rival local automaker, Perodua, which hasn’t been beleaguered with spare parts shortage. Owners of Proton X70, on the other hand, claim that their complaints are often met with excuses. They were informed by Proton personnel that the delay is due to the pandemic. However, owners have been experiencing this issue since April 2019, long before COVID-19 reared its ugly head. Some owners were told that it was due to the high sales of the X70 that spare parts were limited. 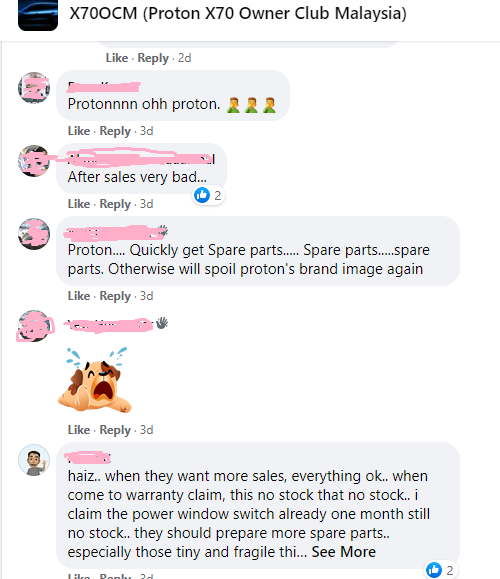 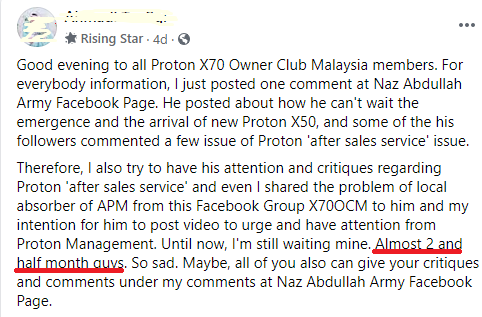 There are bound to be booking cancellations and loss of sales for both the Proton X70 and X50 when potential customers who come across the mounting bad reviews.

Malaysians are often called upon to #sapotlokal (support local), especially during these trying times. Yet, it’s a big ask to ask the good people of Malaysia to part with their hard-earned cash for a big-ticket item, if they expect mediocre aftersale service to follow.

How was your experience with Proton’s aftersales? Share with us…

Guy Jumps Open Drawbridge in His Car...And Makes It To The Other Side