Hennessey is known the world over for creating souped-up monstrous vehicles. Ever since its inception in 1991, it has modified over 10,000 types of vehicles, including supercars, trucks and SUVs. Its latest production, however, the Hennessey MAMMOTH 1000 TRX, is faster than an RM1.6 million Aston Martin Vantage!! 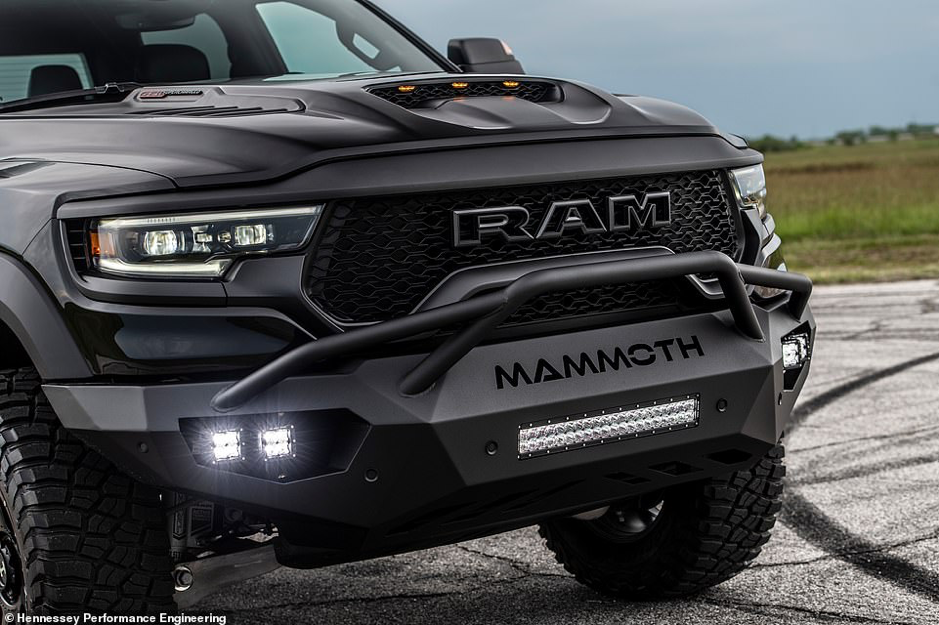 This monster truck goes from 0-60mph to 3.2seconds (shiver me timbers) after being equipped with high-performance-focussed enhancements like a bigger turbocharger, new fuel injectors and a high-flow induction system, just to name a few juicy bits. They should add in our sponsor X-1R’s Octane Booster and that’ll drop the time further. 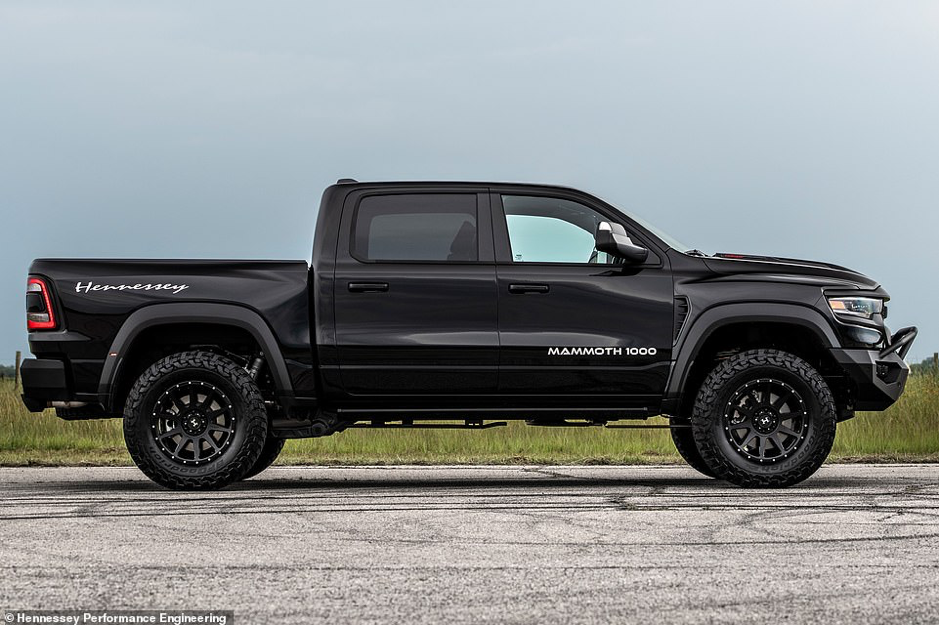 The MAMMOTH 1000 TRX will also have custom bumpers, LED lights, a front levelling kit, custom fold-out steps, and 20-inch wheels fitted with 37-inch off-road tyres. Seating is for six adults and its payload is about 1043kg, and it has towing capabilities of 3.5 tonnes. 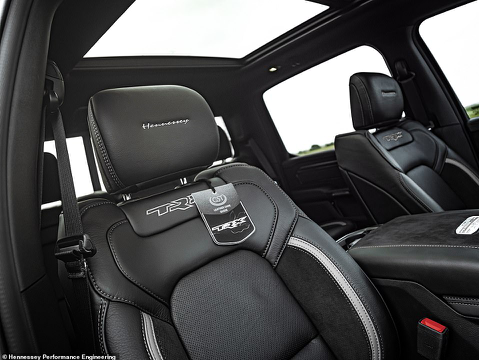 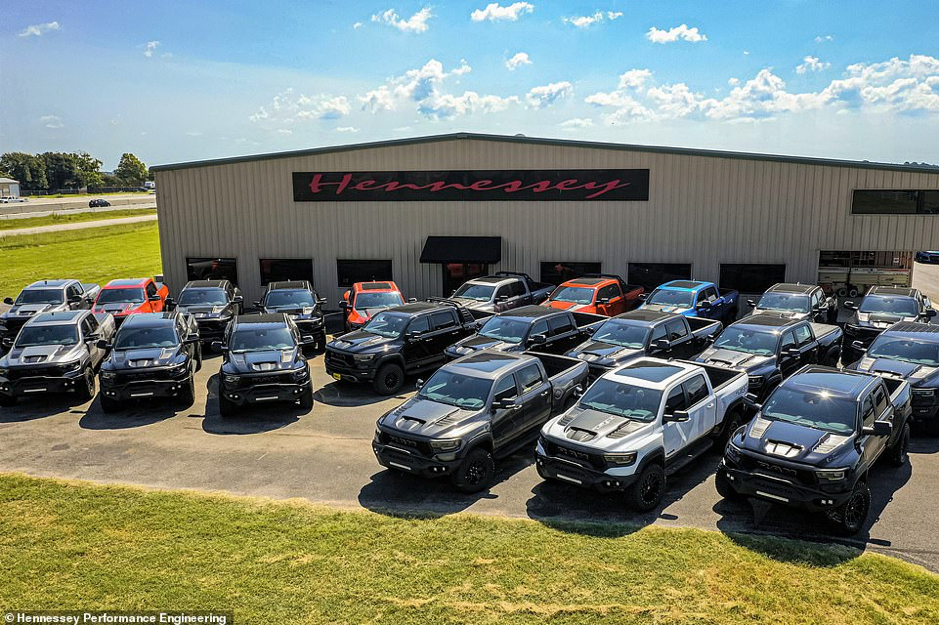