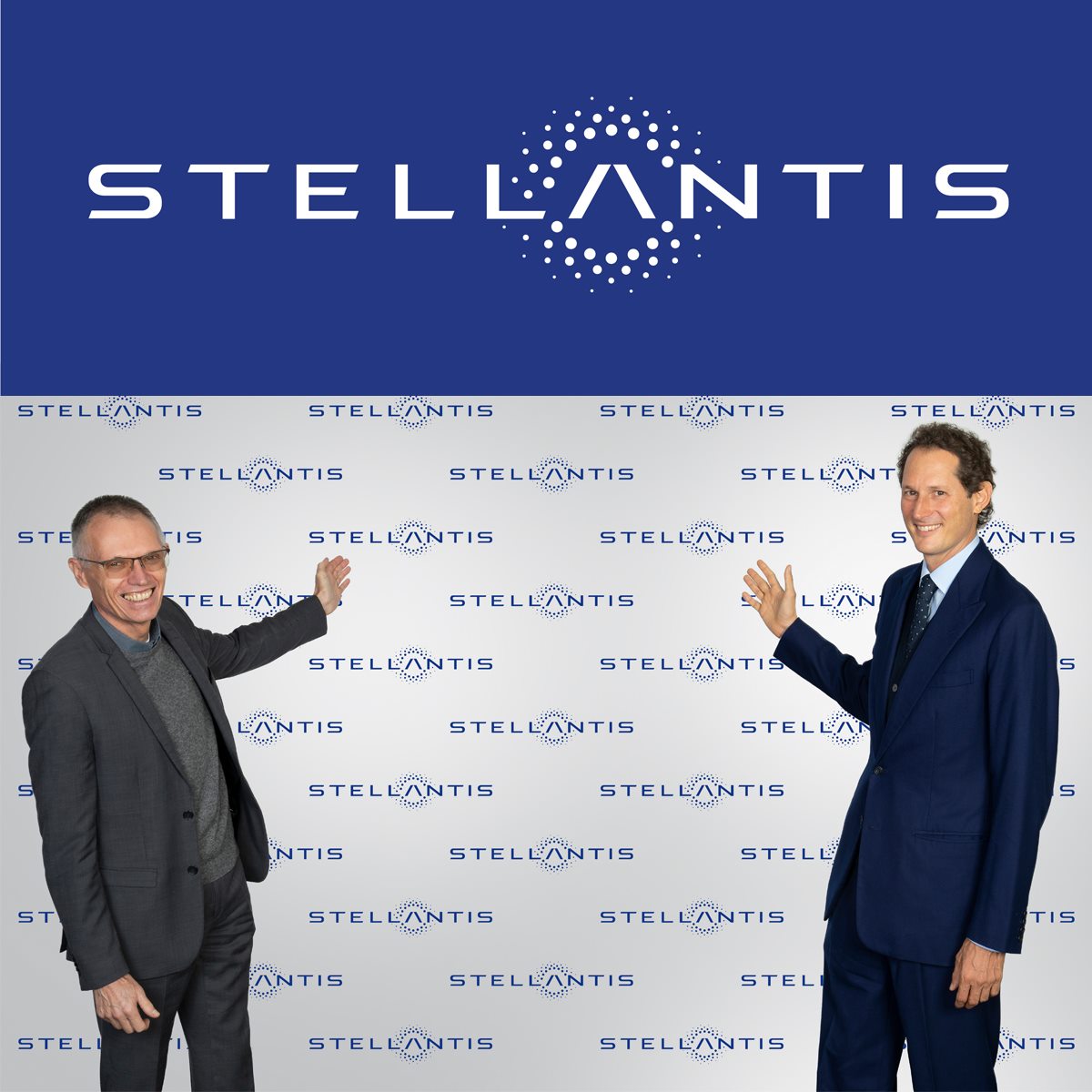 It is not a name that rolls off the tongue easily – Stellantis. To be frank, it sounds more like an aquatic town from a DC Comic strip. But Stellatis is the name for the world’s newest incarnation of the Peugeot Citroen Group and the Fiat Chrysler Group.

In a way, it is the closest the world of automaking will ever get to a super brand, but the merger and relaunch of the two mega groups have created the world’s fourth-largest carmaker that has 14 brands and 400,000 employees, and production plants spanning the globe.

The markets met the merger sort of warmly, with the company’s stock increasing by almost 12%; however, it is not going to be all plain sailing as the company strives to create economies of scale. Currently, many of the Fiat Chrysler plants are operating at about 55% capacity, a figure which is expected to fall to below 50% in Italy by the end of the year.

The company is set to consolidate its number of platforms in an effort to cut USD5.9 billion in costs, and while this will mean some job losses, the new management is determined that this will be kept to a minimum. However, they currently have four separate design centres, which does seem to be rather a lot.

Carlos Tavares (above left), who previously was the head honcho at Renault, has been picked to head the group. In the lead-up to the merger announcement, he has pledged not to cut production jobs and to retain brands, even though he does have a history of dumping underperforming assets. Electrification is very much at the forefront of Stellantis plans, with a possible 10 new EVs to be launched this year.

Geely and Foxconn JV to Build Cars for Other Manufacturers.

Another area that Stellantis will focus on will be the group’s historic performance in China, which frankly has not been good. Tavares has set up a task force consisting of Stellantis’s top five executives to plot a comeback there and at this time, he will not rule out a potential new local partnership.

In a statement, Tavares was quoted as saying “the purpose is not to be big, but to be great at what we do” and if you are wondering, Stellantis means “brightens with stars”, and they own Chrysler, Fiat, Dodge, Jeep, RAM, Alfa Romeo, Maserati, Abarth, Lancia, Citroen, Peugeot, DS, Opel and Vauxhall. 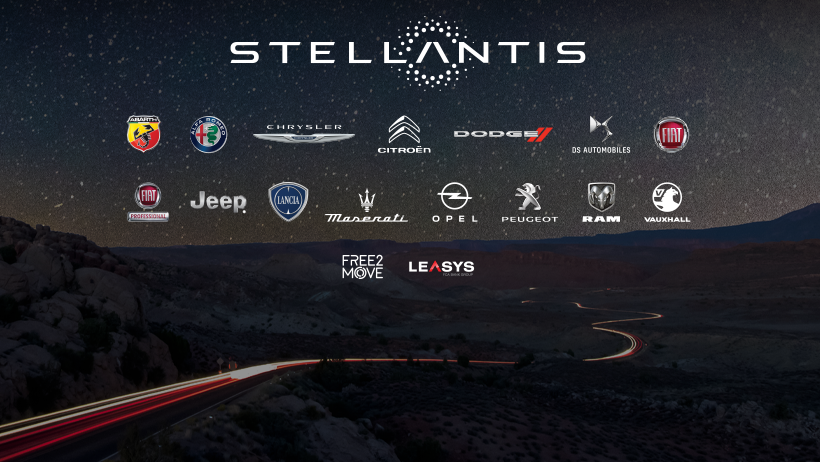