Geely and Foxconn JV to Build Cars for Other Manufacturers 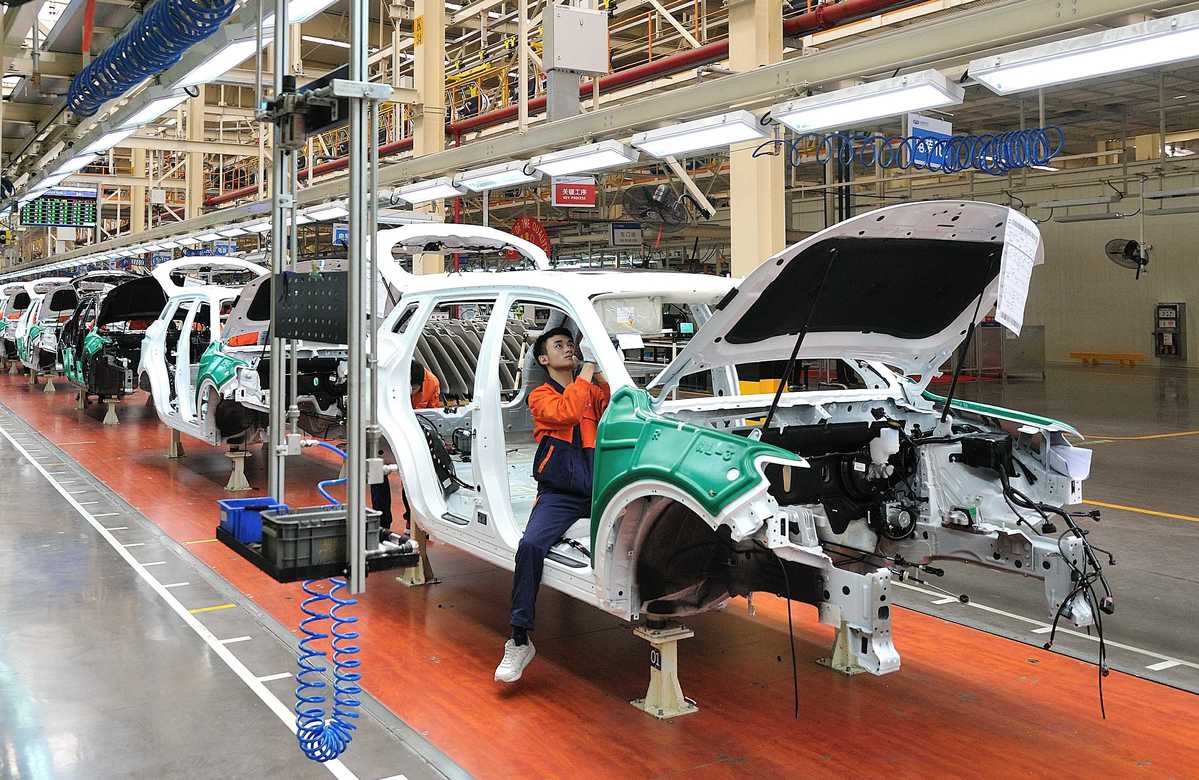 Taiwan’s Foxconn and China’s Geely have announced that they have entered into a Joint Venture (JV) to build cars under contract for other manufacturers. Each will hold a stake of 50% in the new venture, which will also provide consultancy on EV technology to other unrelated automakers.

Foxconn has already made a venture into the future of road transport when they bought into a China-based EV start-up called Byton. Geely, on the other hand, already has a developed platform, which they launched in September and it is this that they are looking to share or supply to other car companies.

With the recent news of Apple getting into the car market, it may seem obvious that Foxconn, the company that makes so much of the Apple equipment being sold these days, should also get into the market. However, just yesterday, Geely announced that they are to work with Baidu to make electric cars.

So, why do they need Foxconn? Geely, of course, owns Volvo and a shade under ten percent of Mercedes, and they are currently running seriously below their potential capacity and it is this that they are focussing on. According to reports, the main company, Geely Automobile, has the space to put together more than 2 million cars per year, but only managed to shift a little over 1.3 million last year. Having spare capacity like that is expensive and may actually hurt Geely’s ability to sell a tranche of shares later in the year, as it is rumoured they are intending to do.

Foxconn is already a major supplier to the carmakers of the world but they are eyeing a bigger share and to provide ten percent of the world’s EV components by 2027. Both Geely and Foxconn shares jumped at the news.