Is Mitsubishi Plotting the Return of the Evolution? 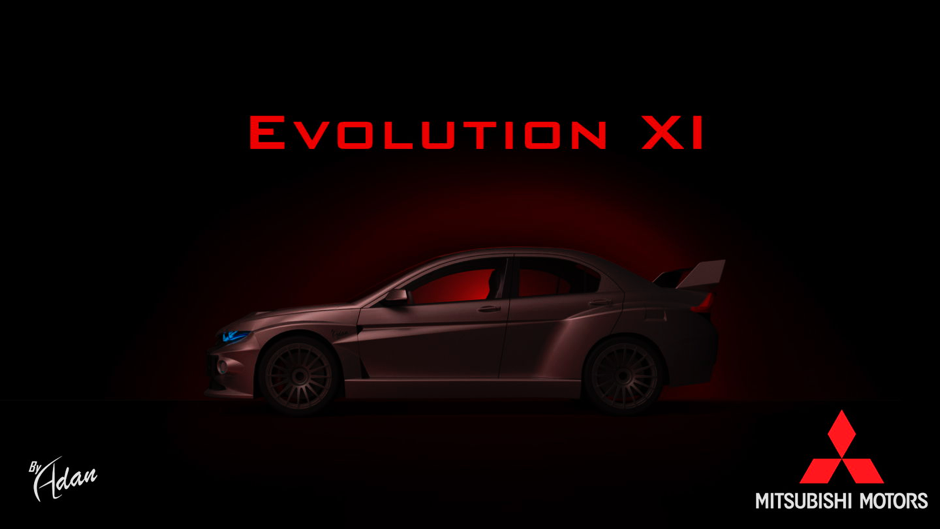 According to the press in Japan, we could be seeing Mitsubishi return to its performance car roots with a reborn Lancer Evolution. What does our Automologist, MAC, think about the Return of the Evo?

Now, you probably wouldn’t expect a Porsche aficionado like myself to get excited about a car that is largely designed for hooligans, but there is just something about the Evo—I don’t know what it is, but there is.

The Lancer Evo’ was launched back in 1992 and offered supercar-beating and frankly loony acceleration in a very sedate-looking sedan-style car. Details of the next edition are very scarce at present, but you can bet on two things: firstly, the car will be very much a Lancer; secondly, the Evo 11 will, without a doubt, share some of its drivetrain with the Renault Megane RS. Thus, it will feature a 2-litre four-pot turbocharged engine strapped onto a dual clutch transmission, with an advanced version of the Mitsubishi designed S-AWC all-wheel-drive system. Cool. 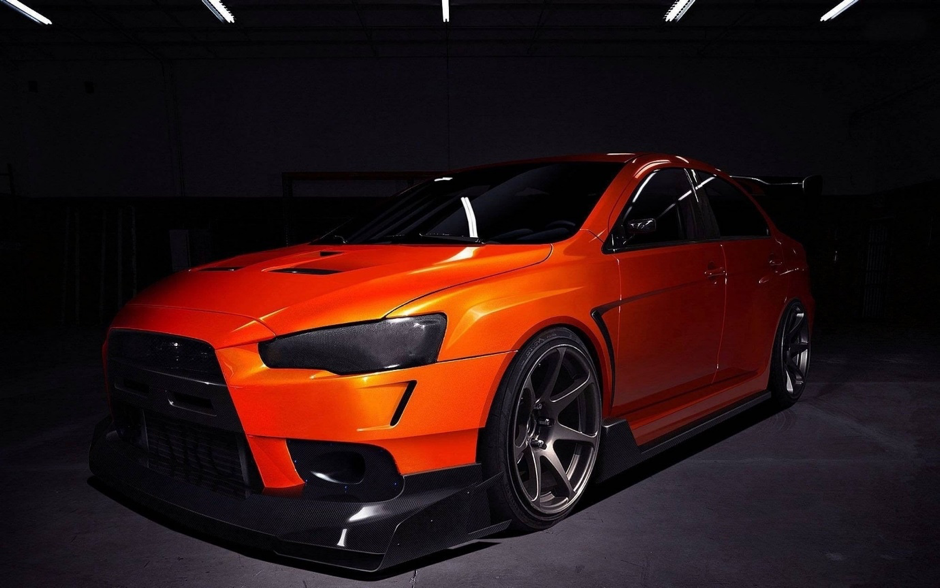 Looking cool even in burnt amber.

Currently, the top of the range Megane RS has a power unit that can put out some 296bhp and about 295lb-ft of torque, and all through the front wheels. But there is a hint that there will be the addition of a hybrid system, currently being developed in the Renault-Nissan-Mitsubishi mash-up, being added to boost the power output to close to 341bhp with 319 available torques. Why is this important? Well, the current Subaru WRX STi S209, a marque that is the Evo’s traditional rival and thus will be compared to, currently has that output and anything less just wouldn’t do.

A new measurement of excellence.

This will be the eleventh version of the Evo as Mitsubishi very much attempts to catapult itself back up the performance car league. In the ’90s, whenever you got petrol-heads together, there would the inevitable argument between Evo and WRX fans (or even owners) as to which vehicle was the best. I, for one, think that they could be so very right for reintroducing such an icon and reignite perhaps one of the fiercest rivalries in the car world. 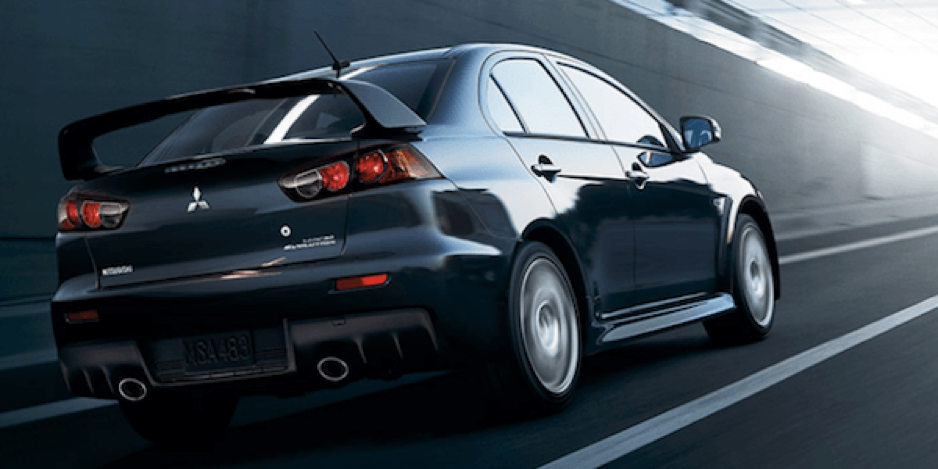 More in featured
This Airplane-Shaped Bag by Louis Vuitton Costs the Same As a Car
April 7, 2021