Why Do Car Parks Have “Park At Your Own Risk” Signs? 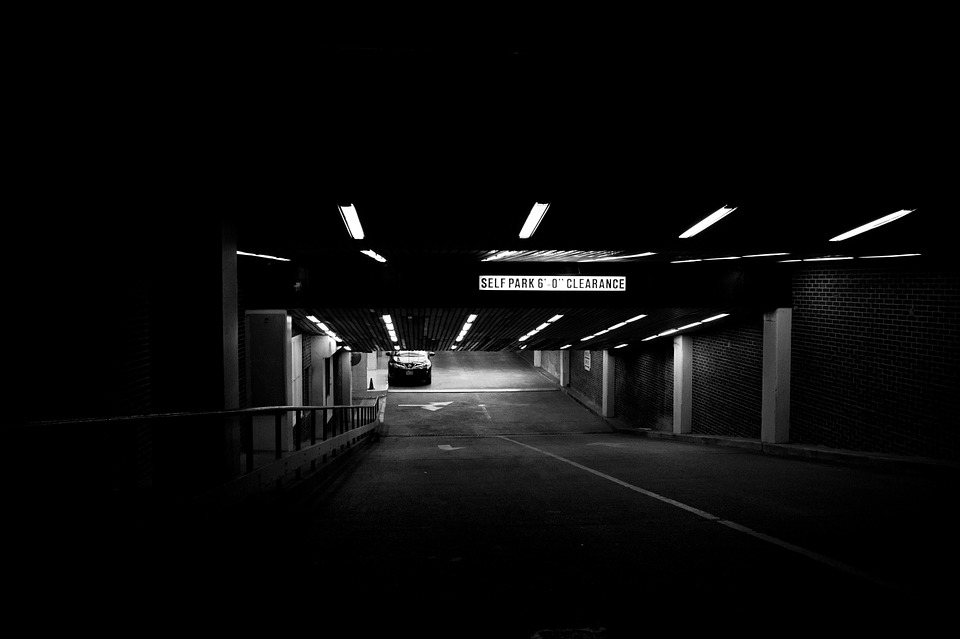 After lapping the car park for the umpteenth time and finally finding an empty spot to park in, and while walking from your car on your way out, you would likely be confronted by various signs, usually bearing reminders to take your valuables with you and ominous warnings to “Park at Your Own Risk”. The signs were not put up simply from the goodness of the car park management’s heart, but really to cover their, pardon the language, bum in the event that something untoward does happen to your car.

In a recent article by AskLegal, the online publication investigated whether we in Malaysia can sue the car park company if our car was stolen when parked on their property. One of the main reasons why it’s not so easy to do so is something called the ‘exclusion clause’ which is probably in Law 101. In layman’s terms, it allows a party to wash their hands of responsibility and limit their liability (can’t sue them) if something bad happens. 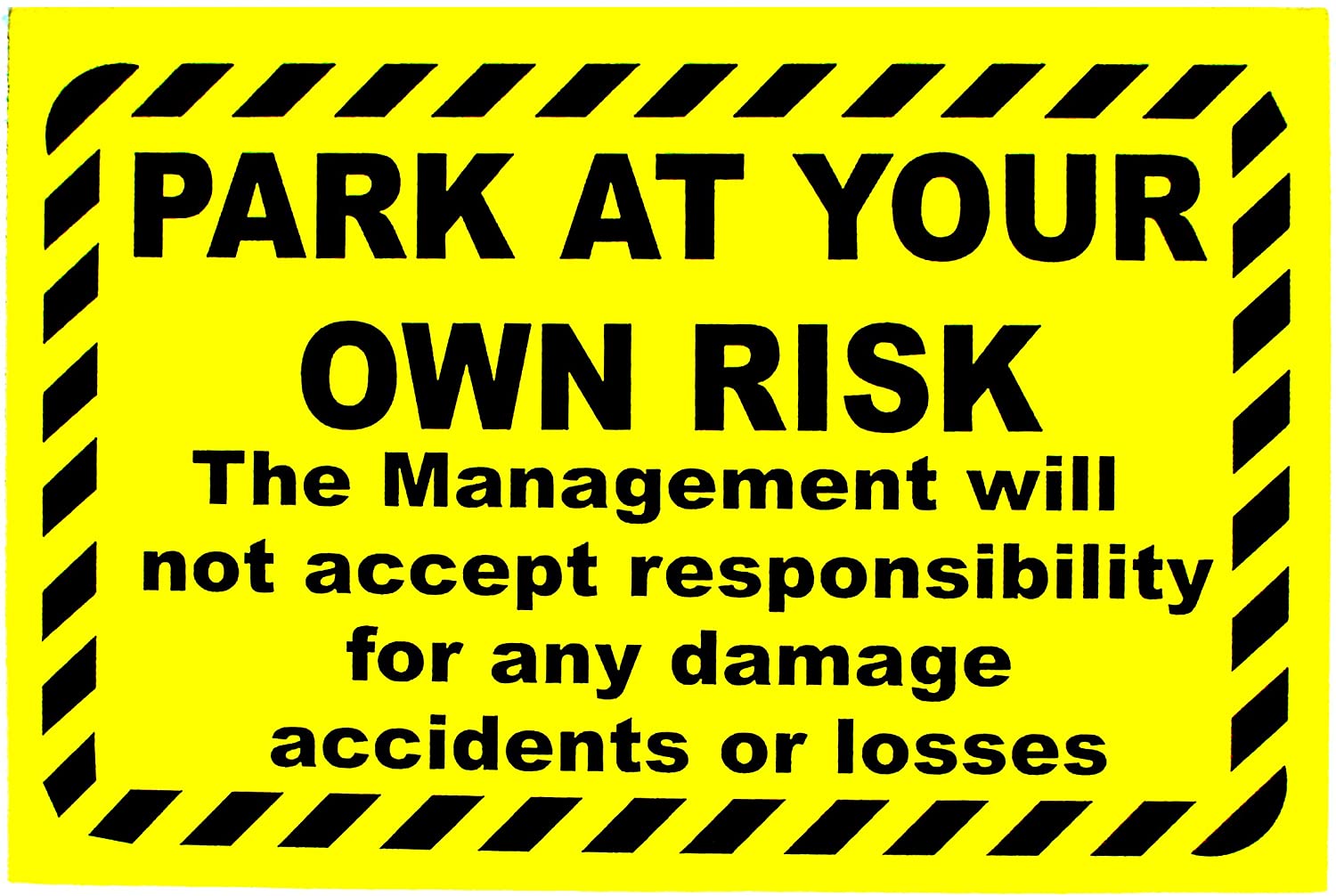 You’d probably have come across many exclusion clauses and unknowingly entered into an agreement with it several times in a day. For example, when you check into a hotel and have to sign a form, the fine print might include “no liability accepted for any loss or damage suffered”. Exclusion clauses can be stated on signs, forms, receipts, etc as long as they are unambiguous, clearly displayed, and communicated.

In the article, AskLegal highlighted a particular case whereby the rental car company which car was stolen managed to successfully sue the car park management, and the subsequent appeal was thrown out. The court ruled in the favour of the claimant because the thief had tailgated another car exiting the car park, and the slow barrier gate, which allowed two cars to exit each time, was a technical issue that could have been solved by the management – but wasn’t. Furthermore, the management couldn’t prove that they weren’t negligent.

What about if your car had been broken into while parked in the car park? Well, if the car park doesn’t have “Park at Your Own Risk” signs or something of the like, then maybe… If the damage was done by the car park staff, also maybe…

But if you are going to park your car in a private car park, best to secure your vehicle and don’t leave anything that would hurt to lose.

More in featured
What’s the Difference: Hook and Chain vs Wheel Lift vs Flatbed Carrier Tow Trucks
May 11, 2021