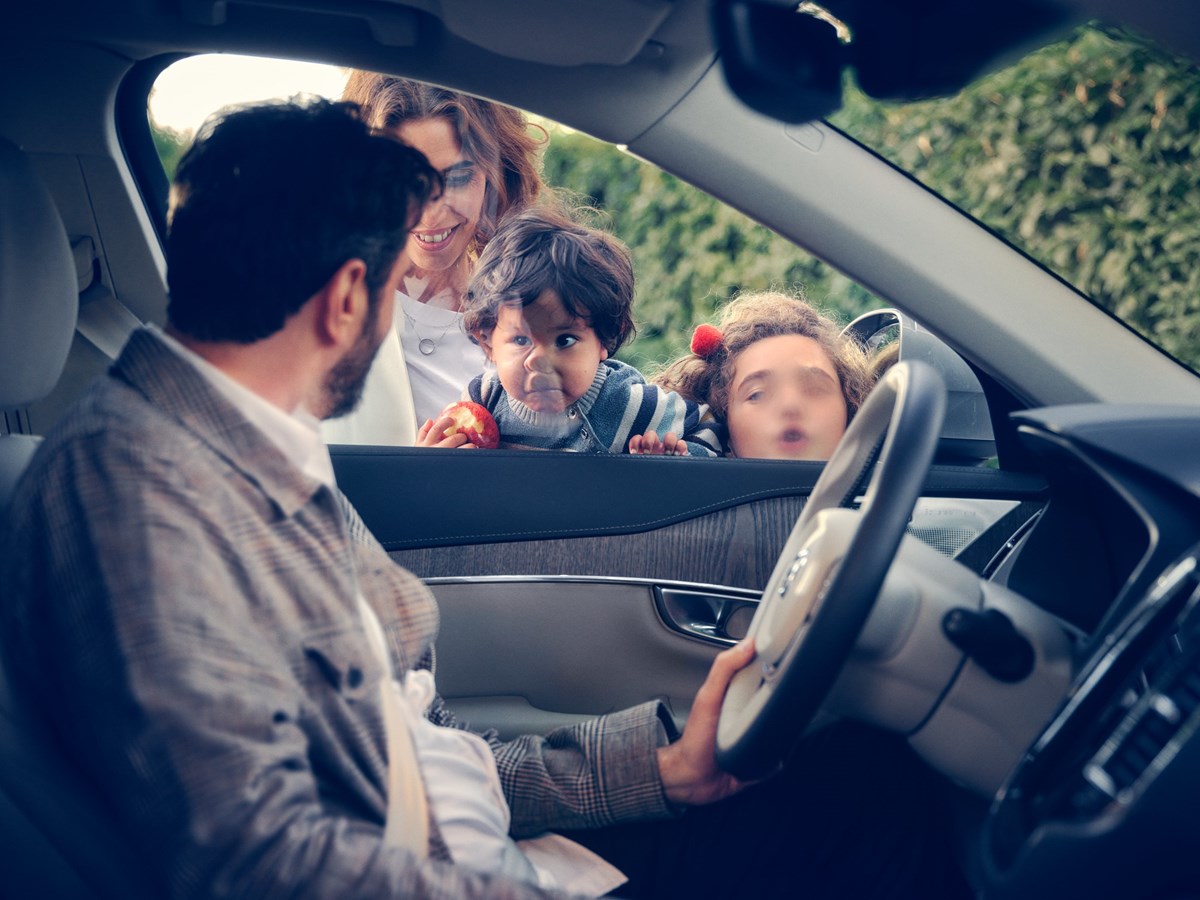 Volvo Cars today announced their new Family Bond policy, which provides 24 weeks of paid parental leave at 80% of the salary, for all of their over 40,000 employees around the world, regardless of gender or how they came to become a legal parent.

This means whether the employee is the mother or father, or if they naturally birthed the child or adopted or fostered or was a surrogate or are in a same-sex relationship and is a non-birth parent, the employee is eligible for the paid leave as long as they have at least one year of service with the company.

The leave can be taken anytime within the three years after the employee became a parent.

In the press release, Volvo Chief Executive, Håkan Samuelsson, said that the company wanted to create a culture that supports equal parenting for all genders. He added, “When parents are supported to balance the demands of work and family, it helps to close the gender gap and allows everyone to excel in their careers.”

And to further encourage employees to take up the benefit and make it a norm, the leave is a default option or, as the company puts it, a “pre-selected option” that employees would have to opt out off if they do not want to go on the parental leave rather than having to opt into.

The new policy came about after the company ran a parental leave pilot in the EMEA region (ie. Europe, the Middle East and Africa) and found that employees appreciated the inclusive policy and, interestingly, found that 46% of the applicants were fathers. This indicates that current paternity leave entitlements are insufficient as childcare responsibilities are increasingly being shared equally by male and female parents, and the number of same-sex parents is on the rise in certain parts of the world.

Volvo Phasing Out Fossil-Fueled Models by 2030

Jumping on the electric bandwagon.

Of course, Volvo seems to be following the lead of its home country, Sweden, which has one of the most generous parental leave policies, with both parents being given 480 days of leave after the birth of a child – 390 of them at 80% salary – until the child is eight. And Dad must take at least 90 of them, which has given rise to the phenomenon of Latte Dads, also known by the term that this writer prefers and she swears she didn’t make this up, Latte Papas, to describe men who hang out with their kids in the middle of the day at a cafe.

More in whysoserious
How Many Donuts Can An Olympic Gold Medalist Do In A Caterham?
November 15, 2017