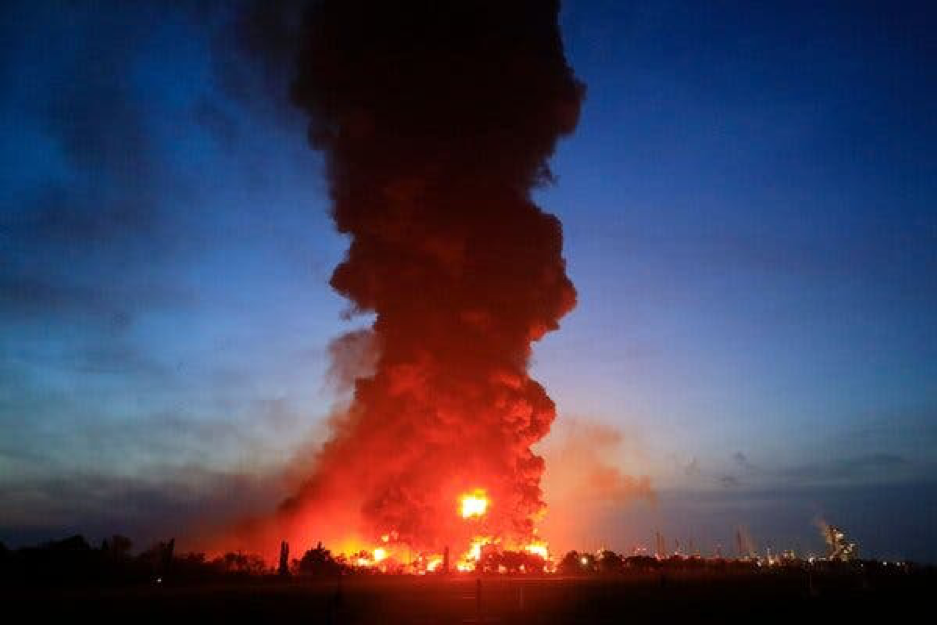 An oil refinery at Balongan on the Indonesian island of Java has gone up in smoke this week after a possible lightning strike. The incident set fire to the huge oil tanks, sending a massive column of smoke and fire high into the atmosphere and causing an explosion that was heard over 160 kilometres away.

The explosion is known to have seriously injured six people and forced more than 1,000 local residents to flee the area. Local residents managed to get some drone footage that shows the true extent of the blaze and smoke, which obscured the morning sun and turned day into night.

The authorities are still investigating but the current theory is that the blaze was triggered by a lightning strike as there was a heavy storm passing through the area at the time. This does seem a little farfetched, though, as refineries are normally well protected from lightning, especially when they are in the tropics where there is so much of it on a daily basis.

Who Are The World’s Leading Oil-Producing Nations?

Number One May Well Surprise You.

The refinery is owned by a state oil company, Pertamina. Just two years ago, they had another disaster here when a leaky oil well contaminated a 12-mile section of the coast between the refinery and Jakarta, which is about 170 kilometres away. At the time, environmentalists accused the company of responding far too slowly to contain the spill. The good news for motorists, though, is that the blaze only affected one of the tank farms and not the refining operation, and so there should not be a significant disruption to supplies at the pumps.