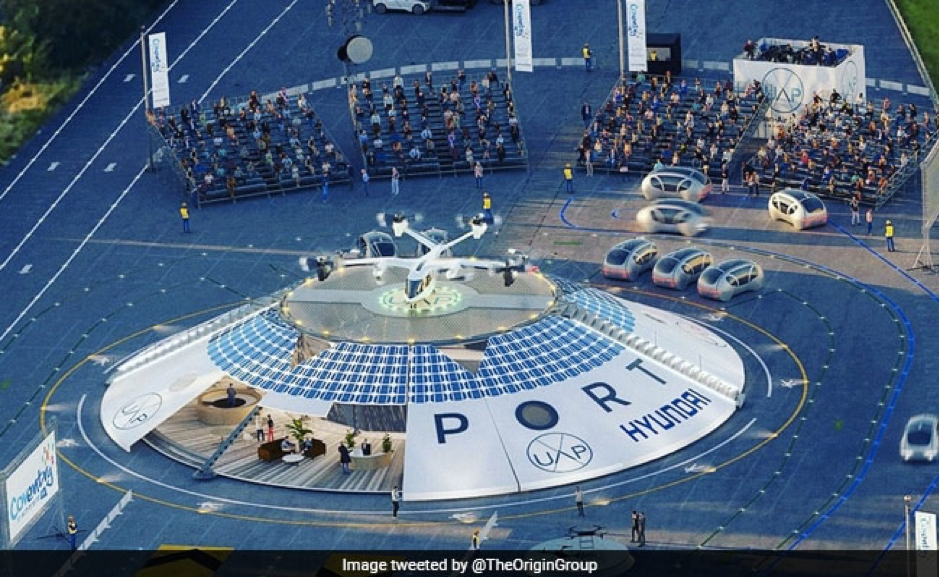 The future of transport is here – that is, in  Coventry, UK – and Automologist MAC has the details.

Coventry was traditionally at the heart of the British car industry and an airport for flying cars may well be the ‘thrust’ it needs to bring the glory days of the car industry back to the city when it opens later this year.

The project called Urban-Air Port, which is a venture between a British start-up and the Korean Hyundai Motor Group, is a test of the infrastructure that will be needed when flying cars become a ubiquitous part of the daily commute.

The plan is that from November this year, visitors to Coventry (not sure that there are a lot of them) will be able to see what Hyundai and Urban-Air Port envisage will be the way airborne taxis pick up and drop passengers and, apparently, the drones will be actually working airborne taxis with potential for autonomous operations.

How Would You Like To Travel Anywhere on Earth in Under Two Hours?

The SODRAMJET Could Get You There.

Urban-Air Port was selected after a UK Government ‘competition’ aimed at developing low/no emission flying vehicles for the commuter market. The award came with a GBP1.2 million grant to help fund the temporary installation near Coventry City Football Stadium. 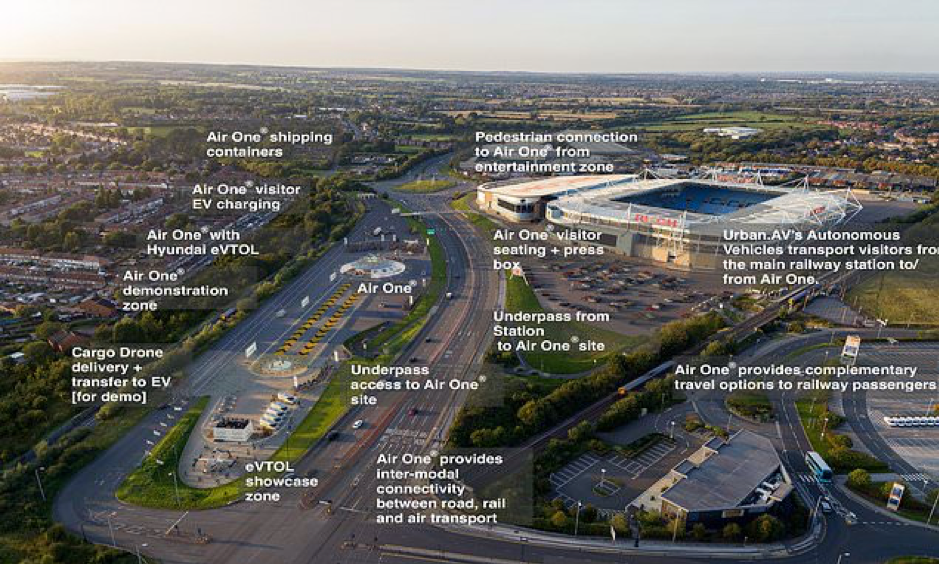 Ricky Sandhu, Executive Chairman of Urban-Air Port, claims that with the Government backing and involvement from Hyundai, they will be opening the first fully functional airport in the world. I think he meant for drones, as I am sure that there are plenty of other airports around and, of course, with just the one airport available for the drones to take off and land at, you will not be going very far just yet. But still, it is a start.

5 Things You Need to Enjoy Dining in Your Car

There's Going to Be an Electric Flying Car Race Series, But With No Human, No Wheel