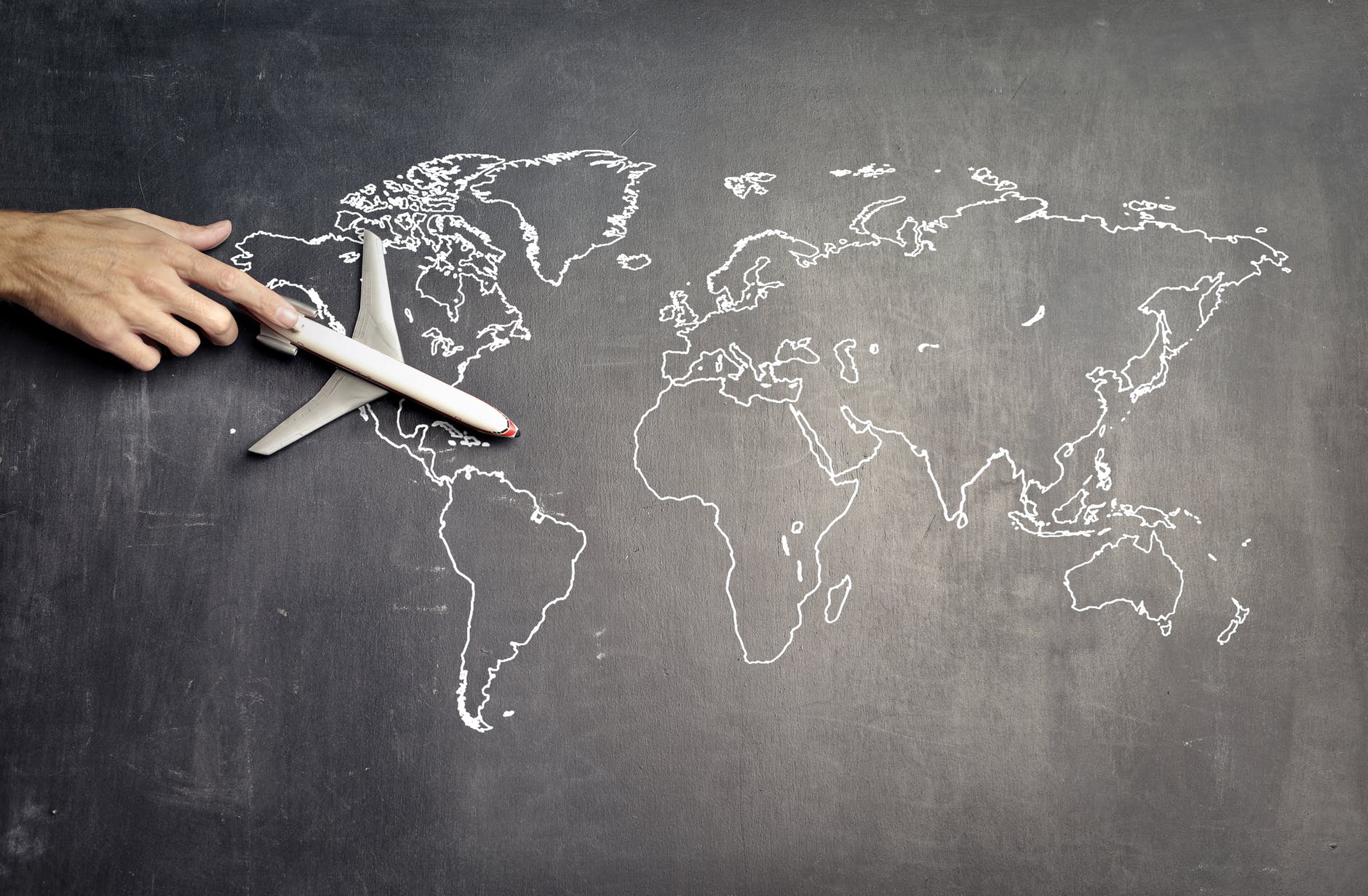 Since the death of the Concorde, supersonic commercial flights were no longer a focus of the air travel industry. Instead, researchers have been looking into how to use less fuel while flying more people. But one group of scientists, led by Jiang Zonglin, in Beijing still have their eyes on flying at hyperspeeds and a recent test has proven that they are not just dreamers.

The recently published results in the Chinese Journal of Aeronautics talks of an engine that could potentially propel an aircraft anywhere in the world in under two hours.

The Chinese-envisioned engine is based on an idea from all the way back in 1935 by a Frenchman named René Leduc, who received a patent on a piloted aircraft propelled by a ramjet, essentially a tube into which fuel is injected and lit on fire. The ramjet is good enough for subsonic speeds (read: slow).

To go faster, a scramjet engine was imagined, in which the airflow remains supersonic. But scramjets were no good for real use because they created shockwaves – or sonic booms – that extinguished the combusting fuel – which also means, the pilot would have to “restart the engine” every so often. Besides the bumpy ride, it also consumed more fuel, making it less viable for commercial air travel.

The inlet generates the shockwaves that meet the hydrogen fuel at the combustor, which produces the explosion that propels the engine forward. This potentially could mean more efficient and stable combustion and an engine that is smaller and lighter than its predecessors.

More research and plenty more testing are required, of course, but this writer hopes that hypersonic travel can come true in her lifetime because imagine being able to pop by Paris for a breakfast of croissants and be back in Malaysia in time for nasi lemak at noon. 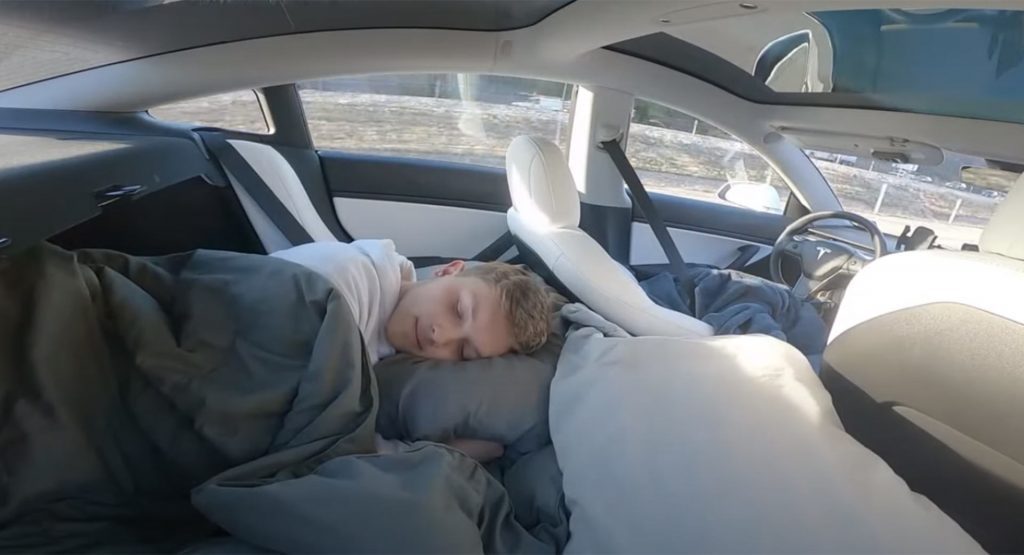