Best Car Seats For Your Child. Some Priced Less Than RM300 – Part 1 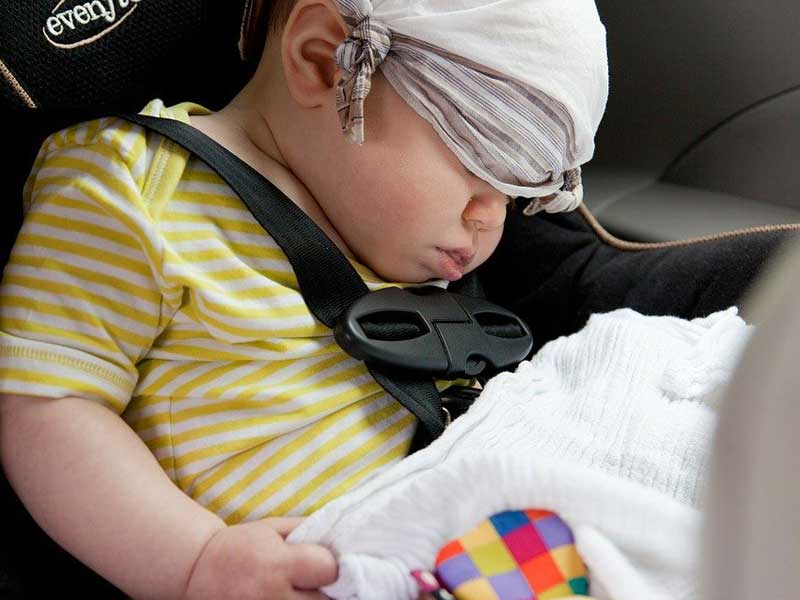 This article was originally published in Malay here.

After one too many cases of fatal car accidents, during which children had been thrown out of the car as they were not buckled into proper car seats, the Malaysian authorities have made the use of a car seat for children mandatory, starting next year.

Now, for parents who are concerned about the cost, do not think that the most popular or expensive is the best; there are many branded car seats that are confusing to install and use—and a wrongly used car seat could put the child at greater risk. Here we have compiled a list of car seats with the highest global and local ratings, along with their selling points.

Coming in at number 5, this Combi-branded car seat is also “airplane-approved”. Measuring 15.5″, it is suitable for installation in small cars, yet sturdy enough for a kid that weighs up to 18kg. Priced in Malaysia between RM599 to RM1,200. 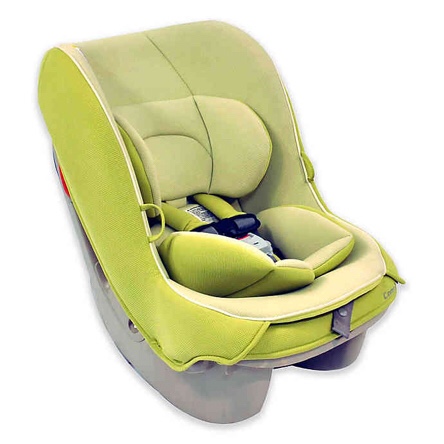 Parents love this car seat for its range of pastel colours. Weighing only 4kg, this car seat is not only light but also easy to install, and can still accommodate a child who weighs up to 14kg. It can also be adjusted to a “lie-down” position when in rear-facing orientation. Price starts from RM899. 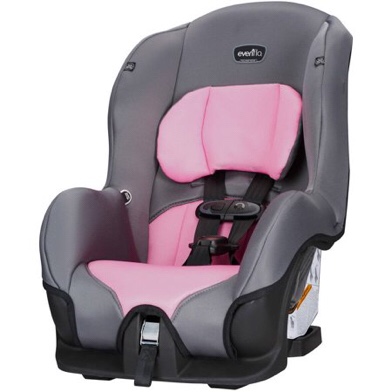 In third place is a car seat belonging to the Graco brand. It comes with a cupholder for a milk bottle or water bottle. The headrest can be adjusted to 8 different positions. This car seat is equipped with the LATCH system—Lower Anchors and Tethers for Children—which allows for easier installation without using the car seat belts. Priced between RM899 to RM1,390. 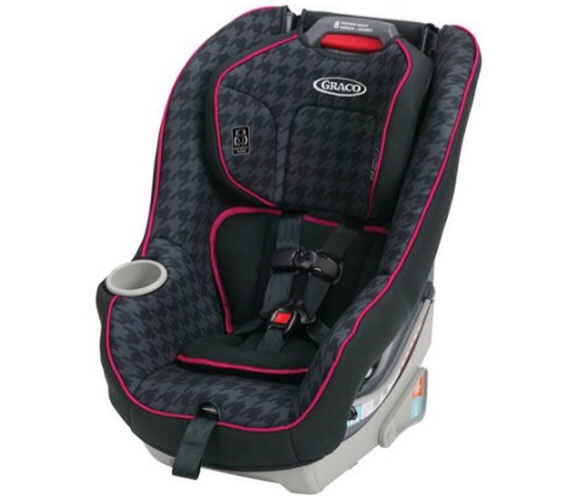 This car seat is suitable for a heavier child of up to 29kg. It’s also designed for easy cleaning and has an adjustable headrest with 10 positions. Priced between RM1,290 to RM1,490. 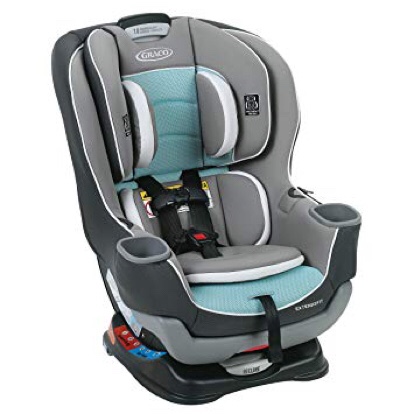 This American branded car seat weighs only 7kg and is suitable for kids who weigh up to 14 kg. It overcomes one of the biggest problems that many parents face: installing the car seat correctly. Not to worry with the Chicco Keyfit because it is one of the easiest car seat to install. Priced in the Malaysian market between RM999 to RM1,170. 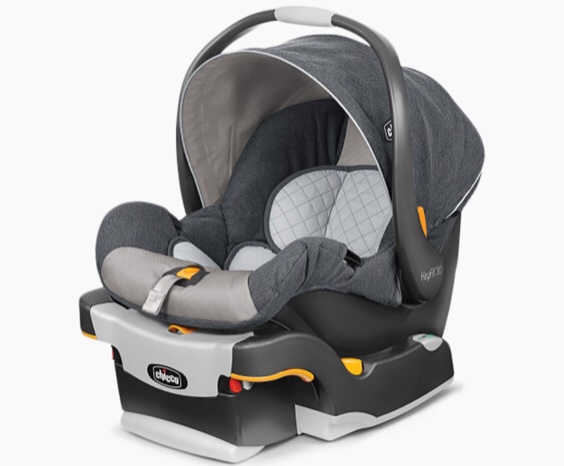 Four-ish Common Mistakes Made With the Child’s Car Seat.

Let’s try to get it right.

Best Car Seats For Your Child. Some Priced Less Than RM300 – Part 2.

In the Malaysian market.

Car Wipers Are So Yesterday. Tesla Wants To Use LASERS Instead