There’s Going to Be an Electric Flying Car Race Series, But With No Human, No Wheel 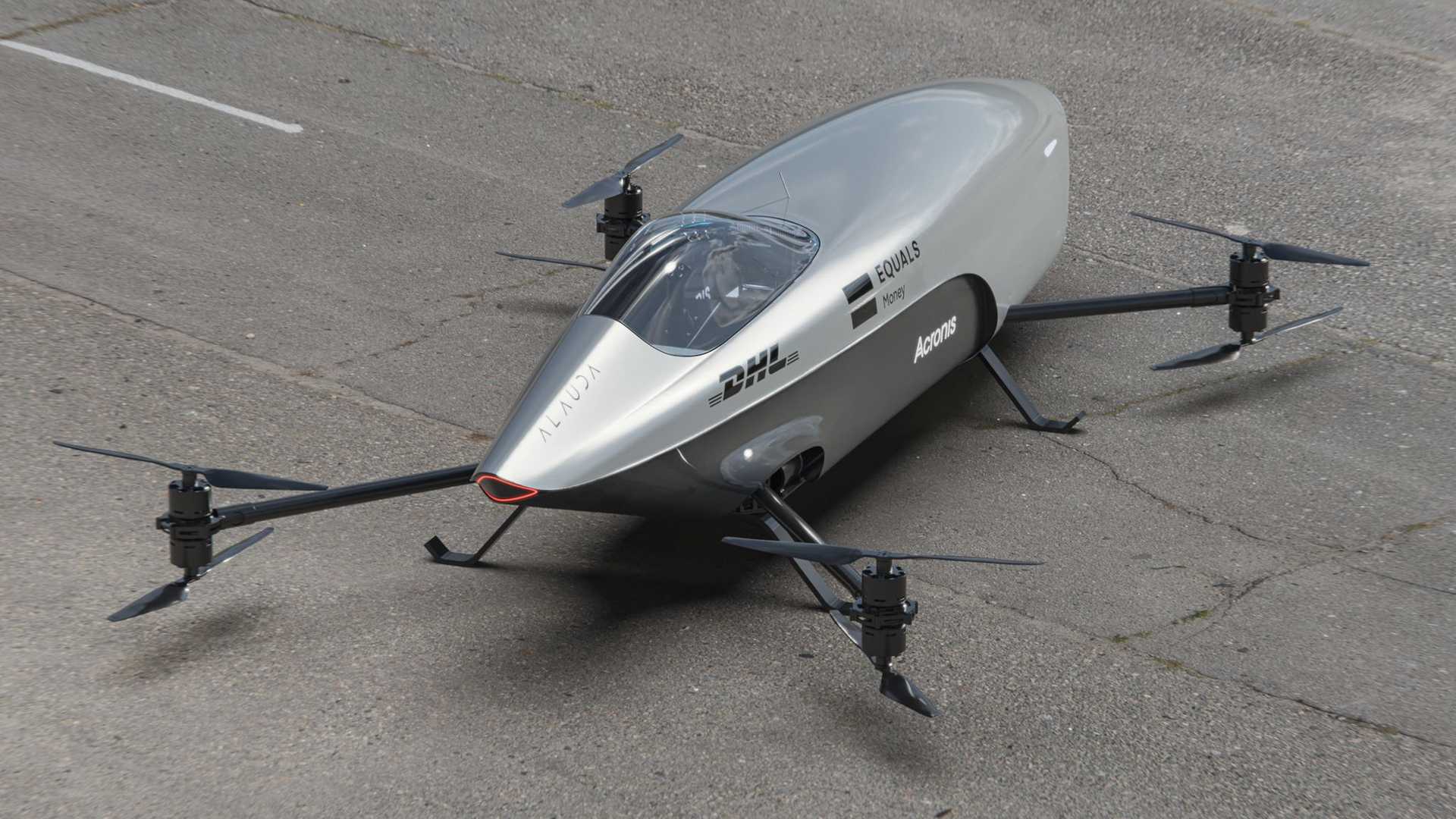 Yup, before we even get to have flying cars on public roads or airspace, we are going to get a race series for eVTOLs, that is, electric vertical take-off and landing craft. And this is set to happen as soon as 2022.

It was only two years ago that the Airspeeder Mk3 was revealed and was then given the label of “the world’s first flying electric racing car”. Alauda, the firm behind the air speedster, will be building 10 more of this in their facility in Adelaide to be supplied to racing teams, who will then take them for a spin in Australia during pre-season tests.

The Mk3 has a 96 kW electric powertrain, and can reach a top speed of 75mph. The carbon-fibre frame makes it incredibly light for a vehicle of its size – just 100 kilos – and it is fashioned after the lines of an F1 race car. The octocopter X formation will let it manoeuvre smoothly through hairpin turns like that of an F1 circuit and also prevents the entire eVTOL from falling from the sky in the event of a rotor failure. LIDAR and radar safety systems, like those found on an autonomous vehicle, will keep them from bumping into one another in midair.

Sounds great and like the future is already here? Don’t get too excited yet. The Mk3 will be kitted with all that autonomous tech because it is a remotely operated vehicle. So, essentially, the “electric flying car racing series” will be no more an RC aircraft competition. And let’s get into the semantics of things…this thing doesn’t have wheels, ergo it cannot be “driven” on roads. So, this begs the question of whether the Airspeeder even qualifies as a “car”.

Well, there’s only just one, but it’s a start.

Alauda’s founder, Matthew Pearson, said that the world’s first electric car race “will be the most exciting and progressive motorsport on the planet”. That’s what they said about the Formula E series too when it started in 2014 and that one is already fizzling out (Audi and BMW announced their exit after the last season). That doesn’t mean, though, that this writer wouldn’t enjoy watching some RC pylon racing with very sleek-looking aircraft.

Competition, nonetheless, is what will hasten progress and the arrival of clean- air passenger transport, according to Alauda. They already have a manned eVTOL in the works – the Mk4 will see the light of day in 2022, but it too is also designed especially for racing.