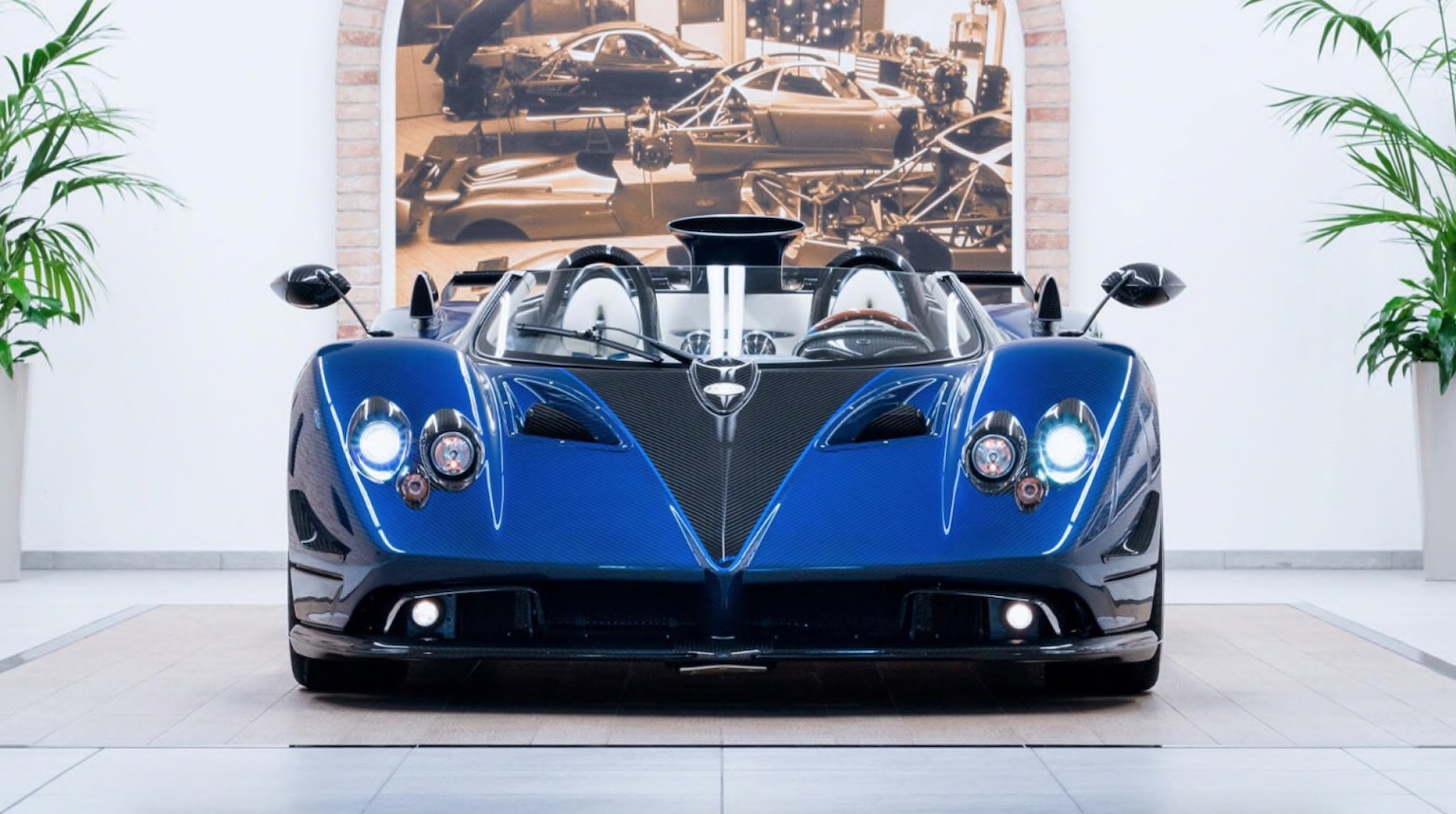 Just this month, a group of Pagani cars made their way from the company’s UK headquarters in Premier Park Road, London to the Goodwood Festival of Speed. Leading the convoy was founder and owner himself, Horacio Pagani, in a Pagani to beat all Paganis…in fact, a car to beat all cars, in terms of price, that is. And maybe even in beauty. 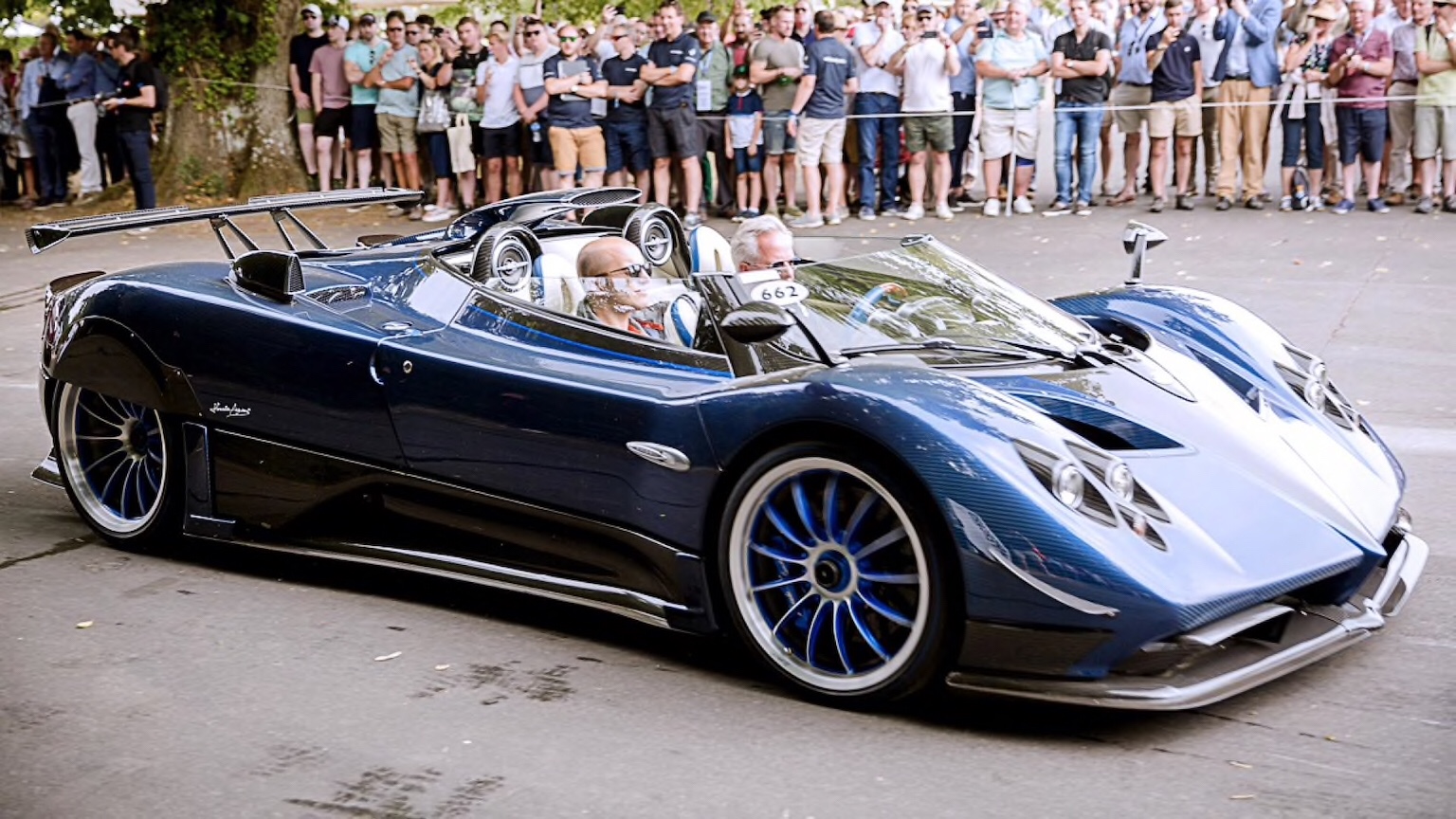 Horacio was in a Zonda HP Barchetta, which is one of only three that will be made. The Zonda is no longer in production, with the last run ending last year and the exception of a few limited and super special editions, such as this one: the Barchetta has a 6.0-litre biturbo V12 under its hood, capable of 789bhp, mated to a six-speed manual gearbox.

With all that power and a 1,250kg heft and a top speed of 355 kph, some mighty brakes are needed too – there are 380m ventilated discs all round, and six-piston calipers at the front and four-piston ones at the rear. These work to stop the 20- and 21-inch (front and back respectively) forged aluminium wheels, with colour inlay of silver on the ones on the left and blue on the right. (There’s perfection in asymmetry?)

The most obvious detail is the windscreen that wraps around the passenger compartment and the addition of a roof scoop but, er, no roof. 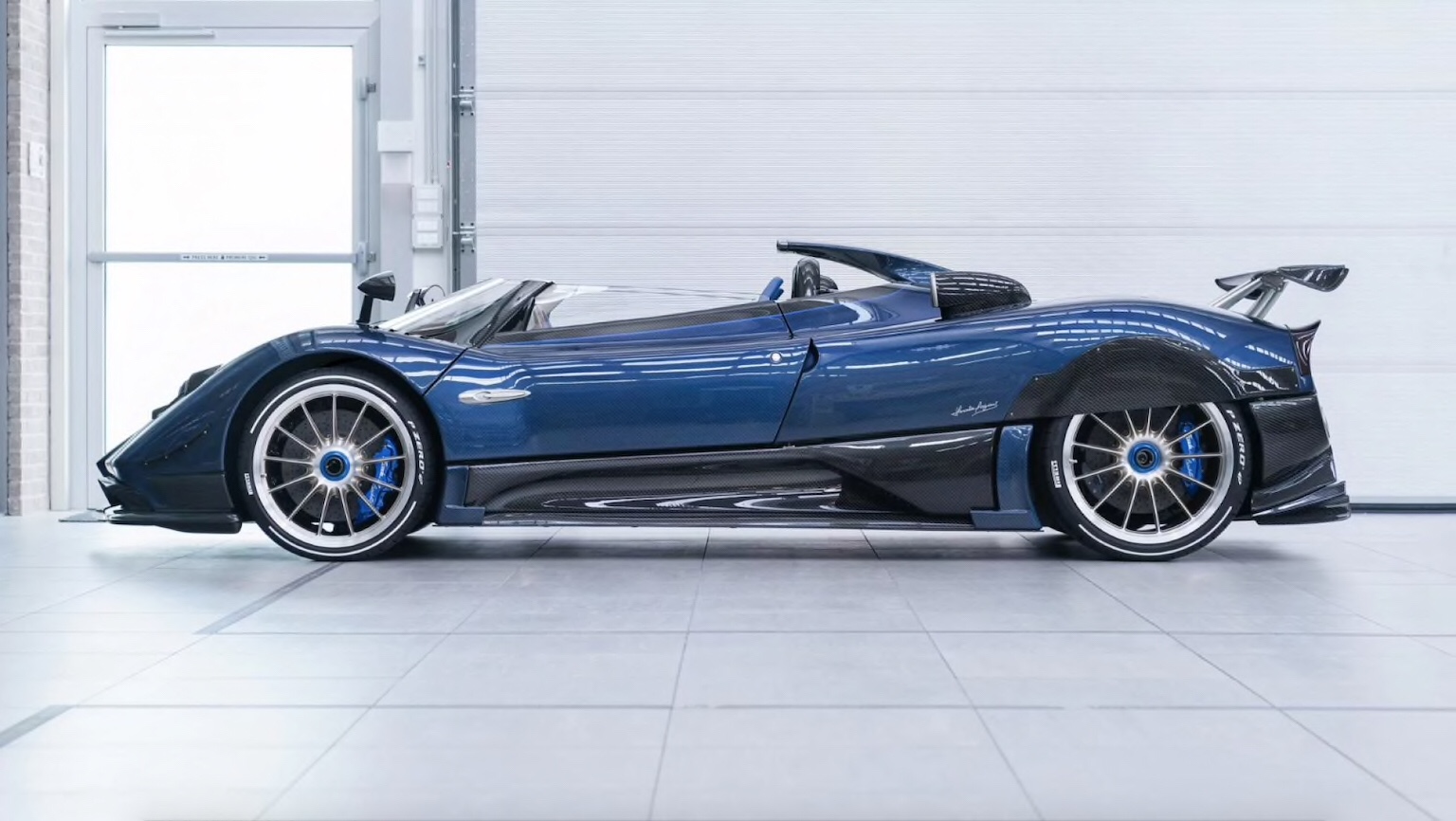 The one that Horacio drove was his very own personal vehicle. The two more that will be made are both already sold. So, even if you have the US$17.5 million it costs to own one, you can’t have any. 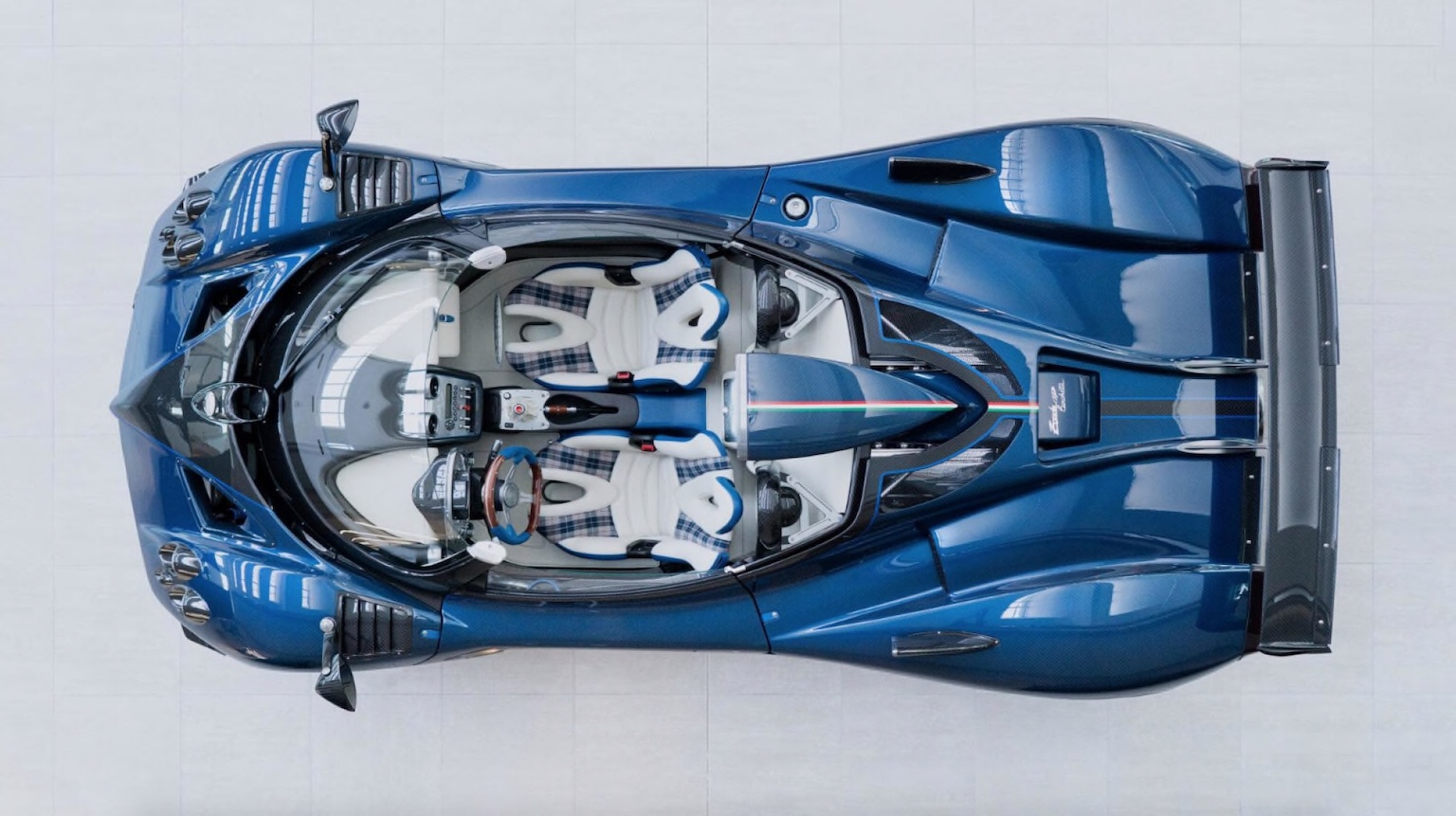 The price tag makes this car the most expensive car EVER, superseding the Rolls-Royce Sweptail (pictured below), a custom-designed coupe which the customer paid a reported US$12.8 million for just last year. 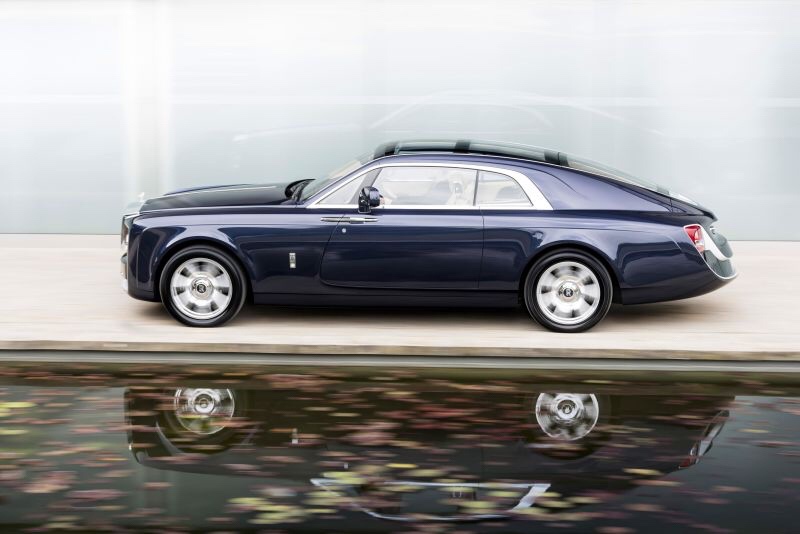 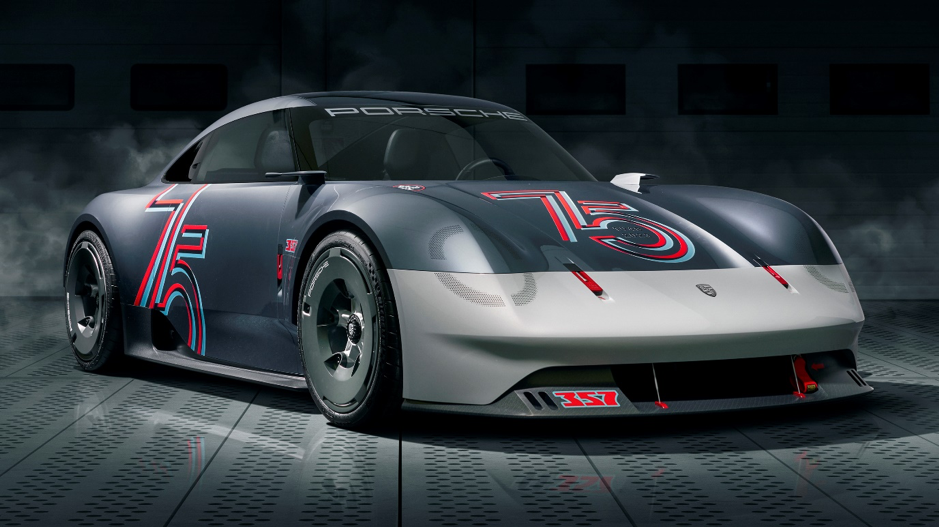