And the Favourite Car Colour of the Year Goes To…*YAWN* 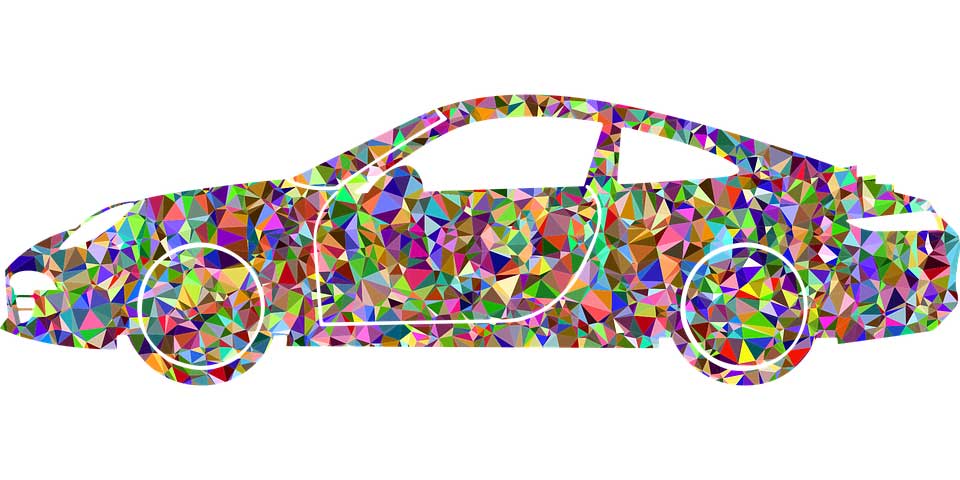 For the tenth consecutive year, the favourite car colour in the world is – no prizes for guessing – WHITE *yawn*.

How boring and unimaginative are the world’s car owners? The numbers were crunched by industrial coating company, Axalta, which released the data in its 68th annual Global Automotive Color Popularity Report. In the accompanying press release, Nancy Lockhart, Axalta’s Global Product Manager of Colour, said “The consumer purchasing trends reflected in the report drive our development of innovative colors for the future” and that the company will work with customers “to bring dynamic colours to life”…well, any dynamic colour as long as it is white. 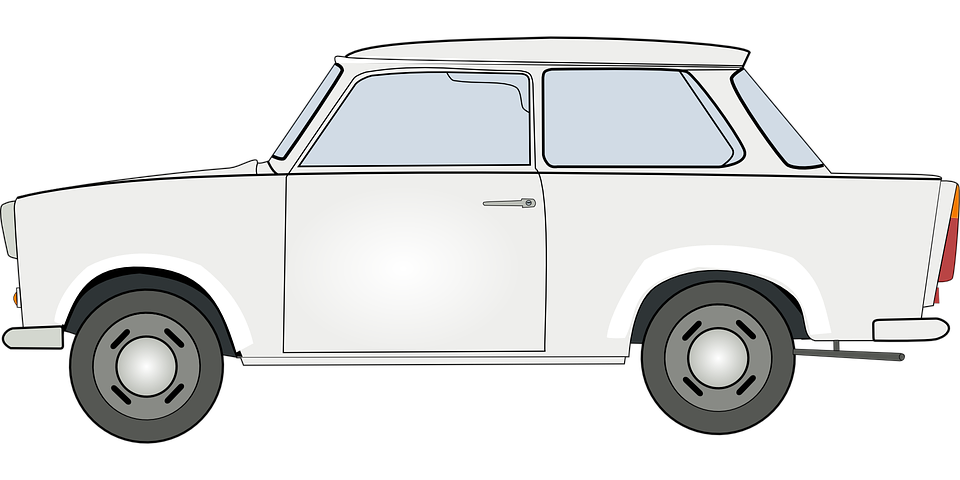 Is white even a colour? Physicists might beg to differ…

The Report revealed that the top automotive colours on the road today are white at 38%, followed by black and grey at 19% and 15% respectively. Grey had gained global popularity by 2% and is at its most popular for the last 10 years *snooze*. Strangely, grey’s cousin has been losing popularity in all regions over the years and only 9% of vehicles today are coated in hues of silver – apparently, grey is perceived as “more modern and luxurious”.

The Report doesn’t suggest any other reason why some colours are on the upward or downward trend. White cars were not always popular; in fact, once upon a time, they were so undesirable that car dealers used to use the term ’60-day white’ because it took them longer to sell a white vehicle.

The major turnaround happened sometime in the early 2010s. One explanation for this gives credit to the Apple Effect, when Apple’s white-coloured and minimalist gadgets became the archetype of product design. It was an era of sleek design and clean lines, even for cars, and white best highlighted the style of the last decade.

Trends aside, white remains a practical choice. In poor weather conditions or changing light – that is, rain, fog, smog, dawn or dusk – white vehicles are the easiest to see on the road (the exception being in the snow). Furthermore and contrary to what many might think, it takes more to make a white car look dirty – dust contrasts a coloured background more starkly than it does white. And yes, this writer is speaking from experience because she is one of those ‘boring and unimaginative car owners’ who owns a white car and washes it, oh, thrice a year.

More in featured
Driving in Malaysia For Dummies
August 19, 2019