Air Traffic Outage In the Philippines and Pacific USA. Sabotage or Gross Incompetence? 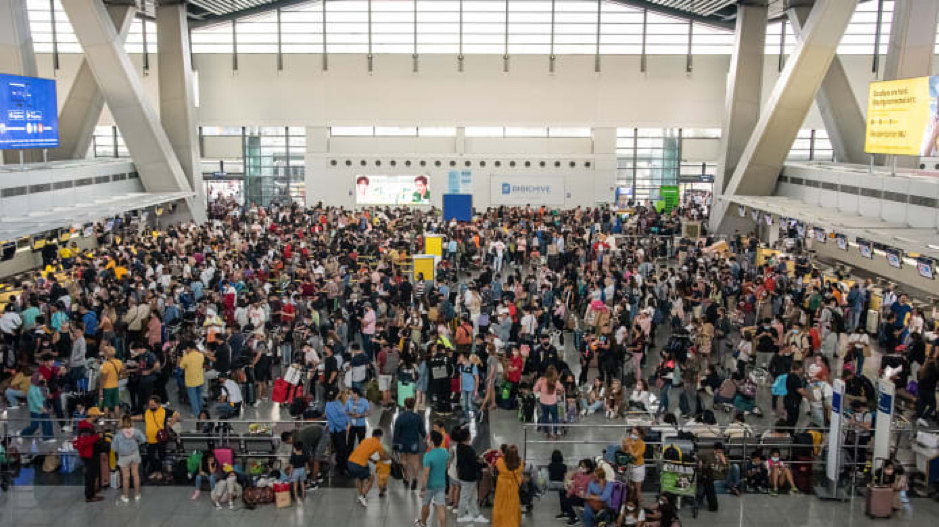 Thousands of angry and hungry passengers scrambling for updates on their cancelled or diverted flights.

To my surprise and dismay, 282 flights in and out of the entire Philippines were cancelled or diverted due to an alleged radar system malfunction. By the time I found out, it had been going on for the last 10 to 12 hours already! Some 65,000 travellers were affected.

I could not believe what was happening. A series of questions was running through my brain: First, why were all the 6 or 7 international airports in the Philippines affected; Second, why was there no back-up for the affected radar system; Third, why was it taking so long to solve the issue; Fourth, and the most sensitive one, where were all the enemies of the Philippine. Why were they not sending their war planes to bomb the defenceless Philippine archipelago with unobserved airspace?

To me, this was a national emergency and I did not see the Philippine President, Bongbong Marcos, on TV telling the confused citizenry what in the world was happening. The Philippine air space had no working radar monitoring. So, China, Malaysia or local terrorists group could have invaded our country in minutes! And very surprising to me, the media was not all over the hundreds of flight cancellations and the national radar being down! On other days, just one Cebu Pacific flight cancellation would make the news already! It’s a paid media block-out, clearly.

I called my friend, who is an editor from the Philippine Daily Inquirer, and he said this is some hanky-panky by China. They are launching a rocket! Then, I checked with more sources and they said that China is sabotaging the system so that the Philippines will buy the P13 billion radar system being offered. I called a close friend of the Philippine Transportation Secretary and he said that some people did this to remove the Transportation Secretary, a former Philippine Airlines president, from his post. Thankfully, after some 14 hours, the system was restored and we were not bombed!

I thought this could only happen in the Philippines, but no! 10 days later, on January 11, 2023, my daughter, who was flying back to Houston, Texas, USA via Hawaii, called me in the wee hours and said, “Dad, what happened to Josh (my son) happened to me as well. All flights in Hawaii have been cancelled in the past many hours, for the same reason it happened in the Philippines!” What??? Yes, the radar system in the entire Pacific USA was down and there was no back-up system, no media update and no one helping to restore the system.

What’s happening? Hawaii is the base of the USA Pacific Command and there was no Air Transport Management System for some 12 hours. Same question: Where were the enemies of the USA? Where were the terrorists? The airspace was wide open—no radar!

This type of occurrence is a rarity and strange that it happened to two countries (small disorderly Philippines and the big, more orderly USA) in a span of 10 days and the media was silent. Is this some mysterious sabotage via Chinese microchips in global computer systems? Is this China flexing that it can shut the world down anytime? Or is this just a case of gross incompetence? For the Philippines, incompetence is common. Is it common in the USA too? 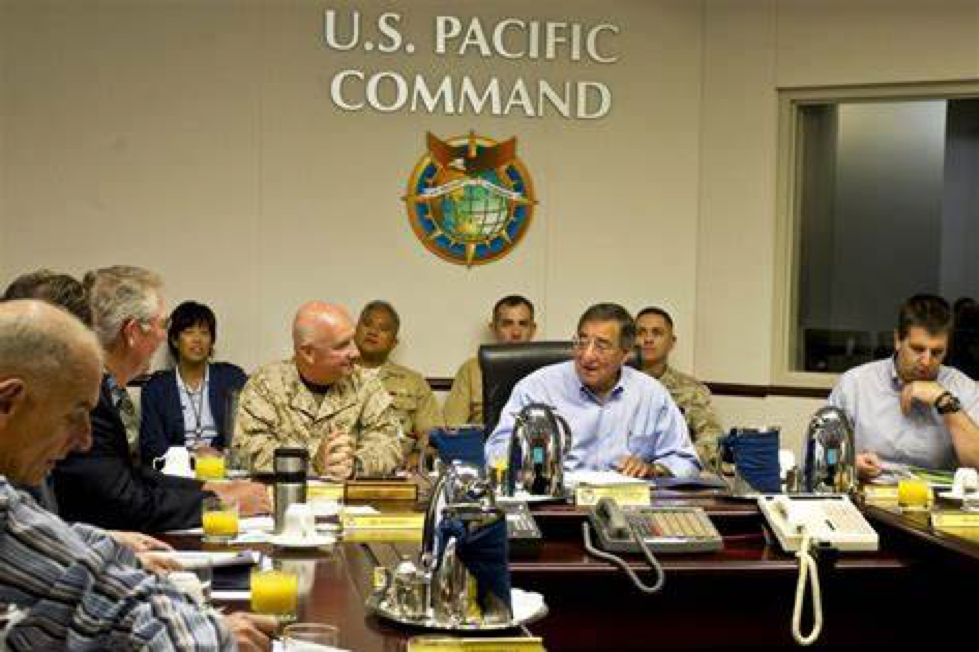 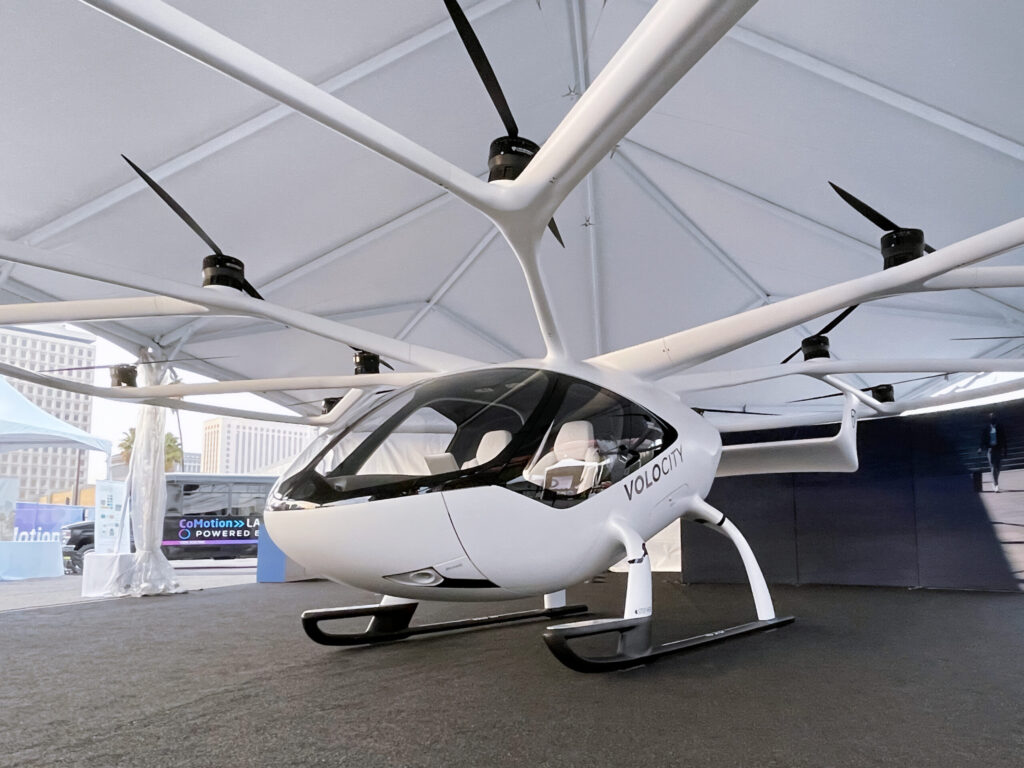