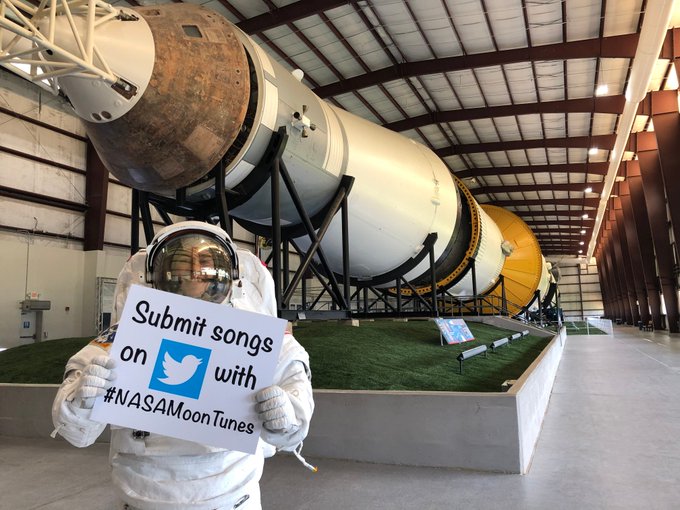 What would be on your playlist if you were journeying to the moon? Automologist SU details what will be playing on NASA’s.

Browsing my Twitter’s TL this morning, I came across Johnson Space Center’s tweet announcing that they are bringing three of BTS’s songs to the moon and the same news was carried by our local papers, The Star.

Wow, there are a lot of @BTS_twt & RM fans! Thanks for the submissions – we’ll add “Moonchild,” “Mikrokosmos” & “134340” to the playlist! What other songs can we include on #NASAMoonTunes? https://t.co/nM3plxpMfL pic.twitter.com/BL9yBsOwQI

Loads more from where that came from, thanks to ARMYS worldwide.

Early June, Nasa opened submissions for their #NASAMoonTunes project in celebration of the 50th Anniversary of Apollo 11. These songs will also be added to the playlist for the six-day voyage to the moon that NASA is preparing for in 2024.

RM’s solo song “Moonchild” released on 22 October 2018 encourages listeners who are battling with the troubles and sorrows of life not to give in. He strongly believes that we all have the power to shine amidst the darkness surrounding us, just like the moon shines at night.

Released on 12 April 2012 in BTS’s Map of the Soul:Persona EP, Mikrokosmos refers to the concept of the human world being a smaller version or “microcosm” of the universe at large. Mikrokosmos was the final track, sung as BTS bid farewell to their ARMYs during their 2019 Love Yourself:Speak Yourself concerts, during which ARMY bombs and phones were waved in the air, creating the effect of stars as hundreds of drones formed planets, BTS and ARMY symbols above…one of the many BTS songs that I love.

134340 is about Pluto, a small body in our solar system which fell into hard times. Discovered in 1930, Pluto was initially classified as the ninth planet of our solar system but later got reclassified as 134340, a dwarf planet. In this song, it is used as a metaphor for alienation of an individual from the community. 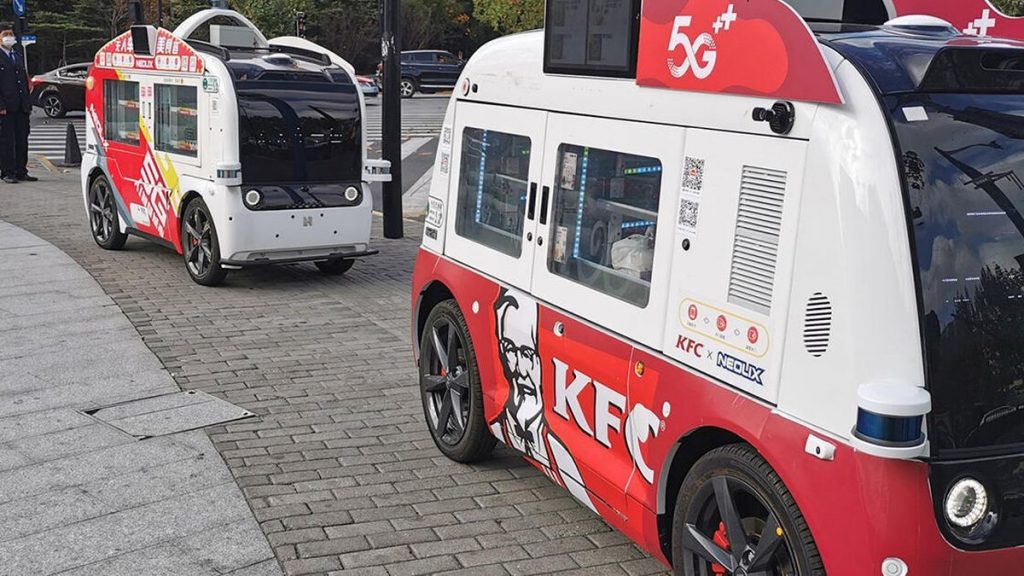 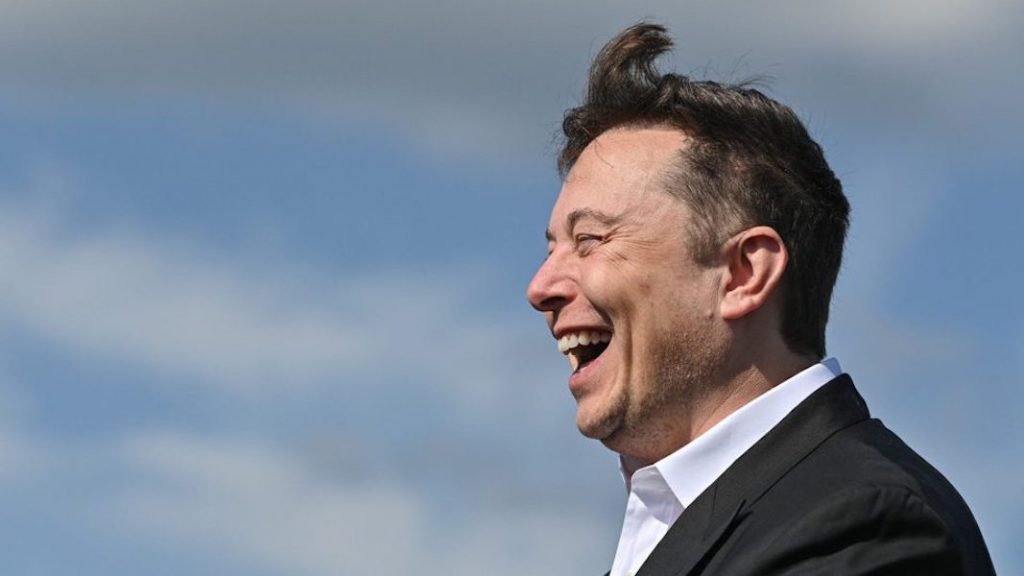 More in featured
Want to Go to the Moon or Mars? NASA is Hiring
February 17, 2020