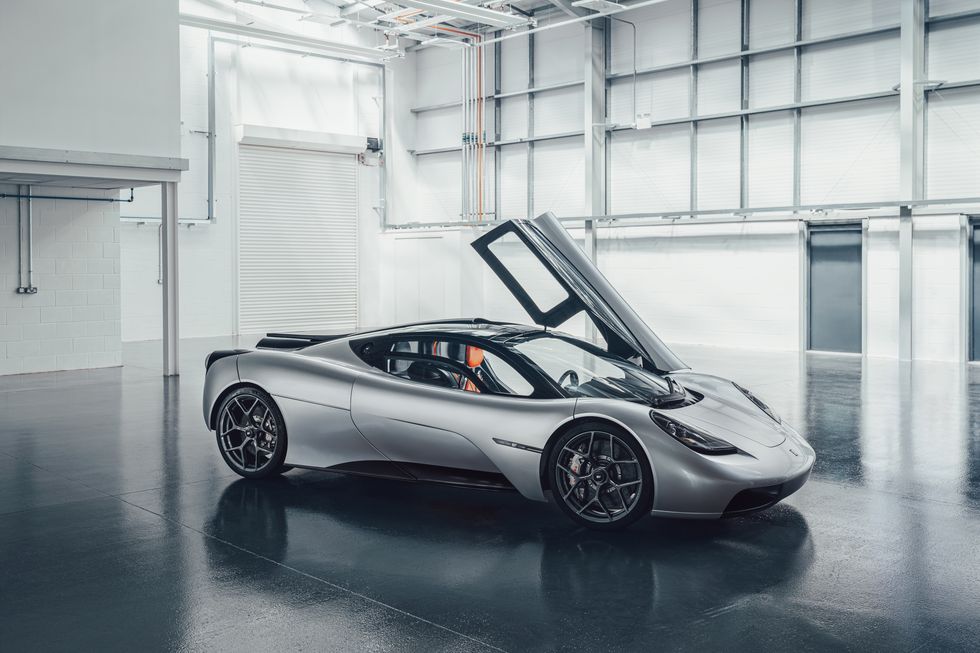 Automologist ATHERTON won’t waste his time telling us the price of this beauty, but he lets us in on the other details.

If you’re a car nut, you would have definitely heard of the name Gordon Murray. But to give the rest of you an idea of who he is, just think: McLaren F1. Yes, the car that many say is THE greatest supercar of all time.

Murray was at the centre of creating that remarkable machine. Not only that, but he was also part of championship-winning Formula 1 teams, such as the likes of Brabham and McLaren. And now, 30 years on, he has created another masterclass, a spiritual successor to the McLaren F1 if you like, called the T.50. 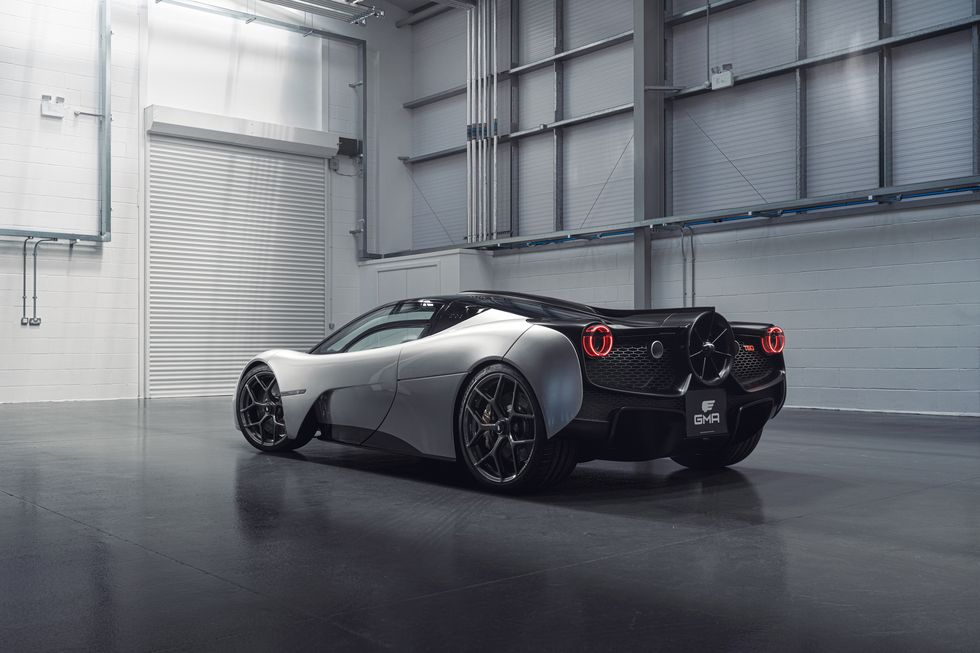 This car is lighter than the Alpine A110, smaller than a 911 but possesses a monstrous Cosworth-built naturally-aspirated V12 that produces a stonking 654bhp from its 3.9-litre engine with a six-speed manual transmission which revs to 12,111rpm. We like it, thank you very very much.

Weight-saving and undiluted driving pleasure are what this car is aiming for. The whole body and chassis contribute less than 150 kilos – 50 kilos less but double the torsional stiffness compared to the McLaren F1. Its titanium gear linkages save 800 grammes. The full LED headlights weigh just 2.1kg each(including the integrated heat sink and cooling fan), the 10-speaker, 700-watt Arcam stereo is half the weight of the Kenwood system in the F1, the titanium chassis plate ahead of the titanium gear lever has been milled out from the back to just 1mm thick, so it weighs just 7.8 grammes. Can you believe the detail these guys get into? But that’s what you need to achieve the overall weight of just 986 kilos. 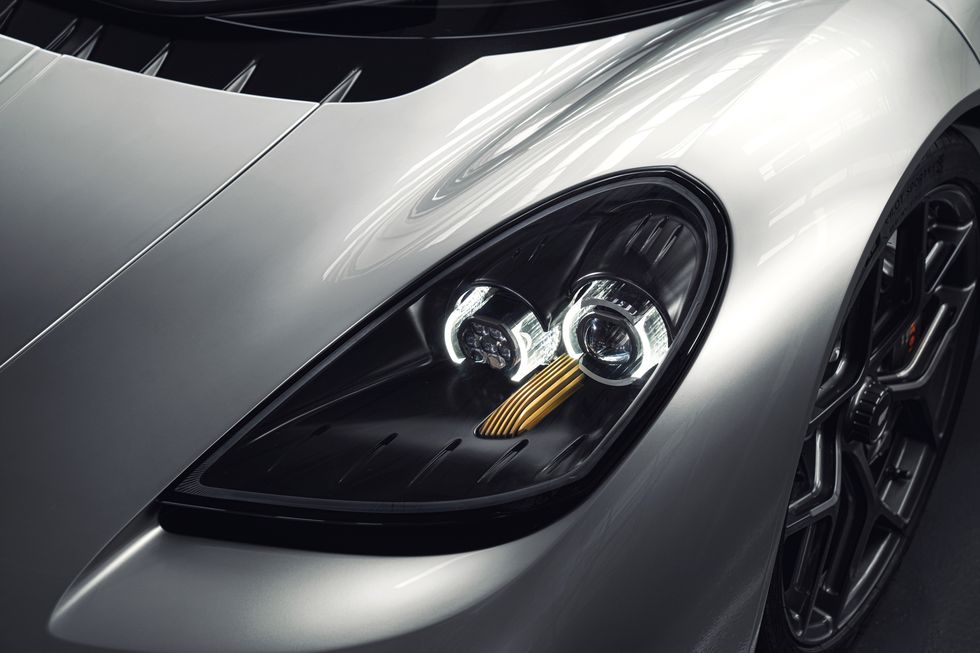 Fact: a Bugatti Chiron weighs twice as much.

As with Murray’s previous iconic cockpit, the T.50 retains the same sitting configuration: the driver right smack in the middle, flanked by two passengers. 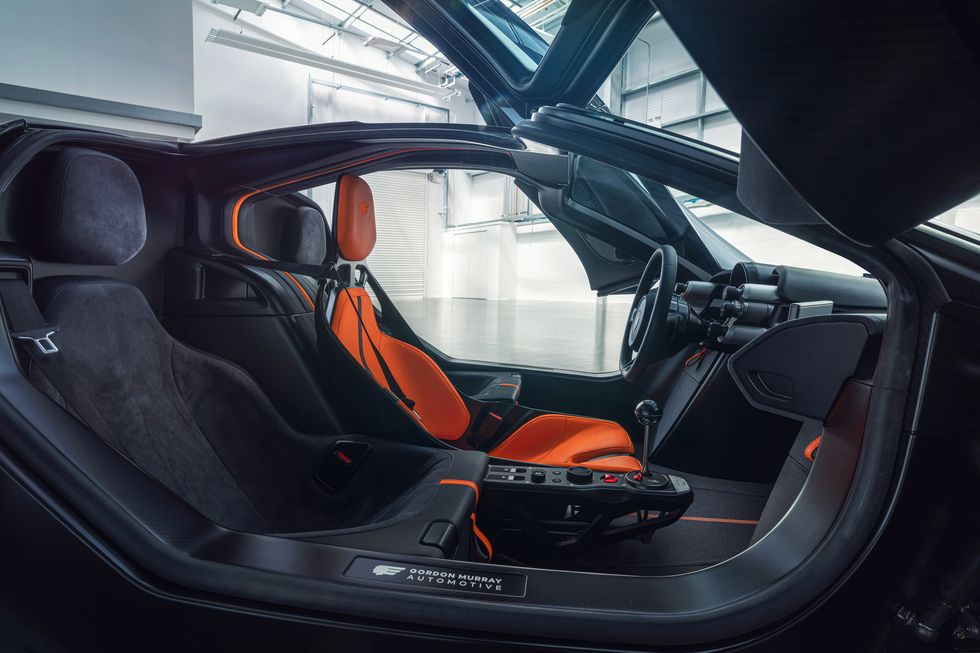 Maserati’s First Electrified Car is a Ghibli With a Mild-Hybrid System. 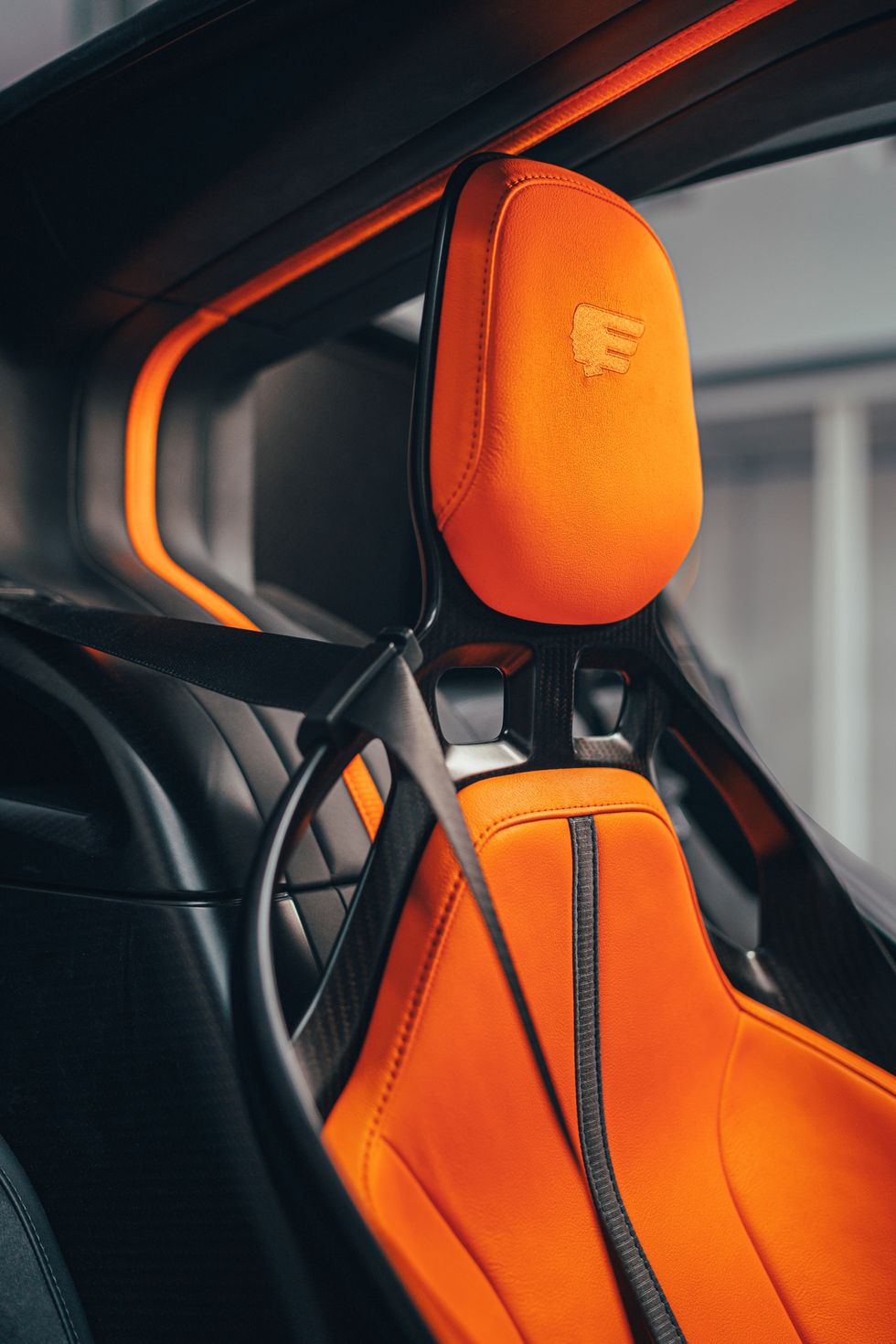 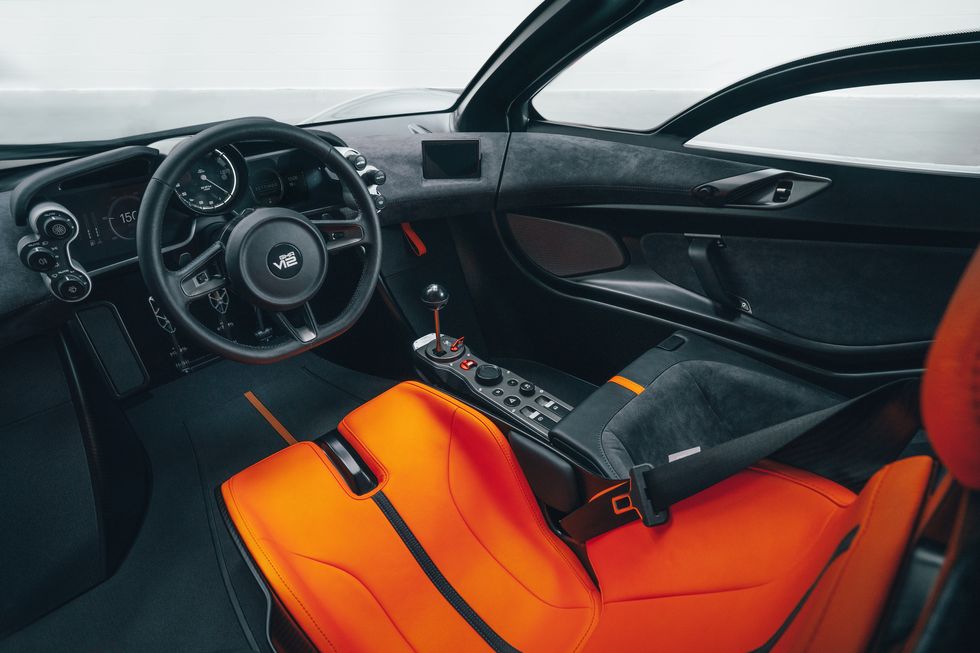 If you’re thinking of getting one, sorry to say that all 100 units have been sold even when the car was in conception. And like our boss says: “if you’re asking the price, you can’t afford it”.

Oh, and so that you know, there is a racing version of the supercar called the T.50s, which produces a staggering 720bhp!!

Back to the T.50, it has ABS brakes, traction and stability controls (both fully disable-able), and the steering is unassisted (more feedback to the driver). 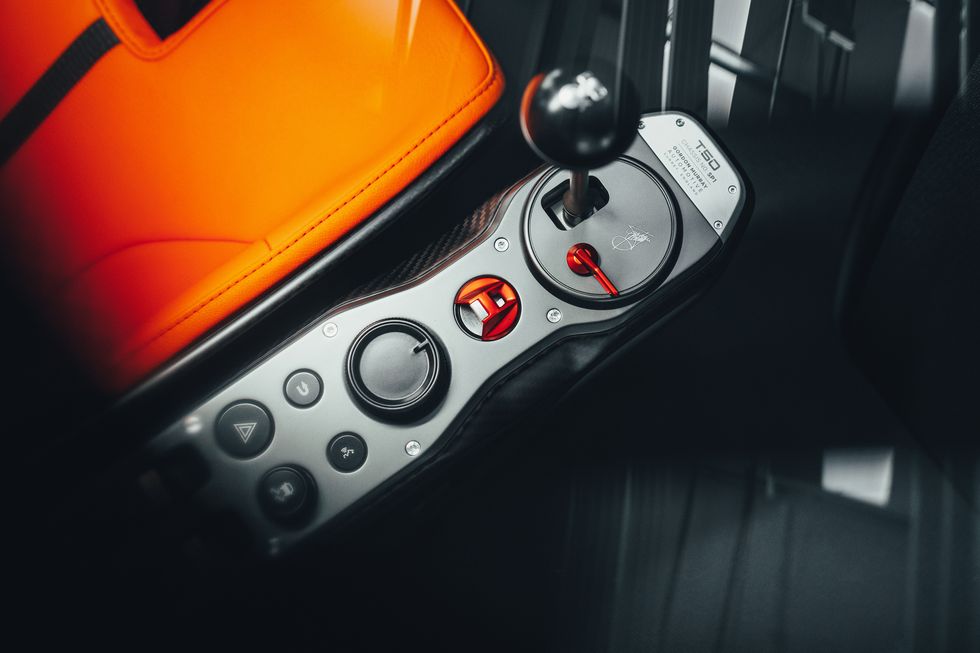 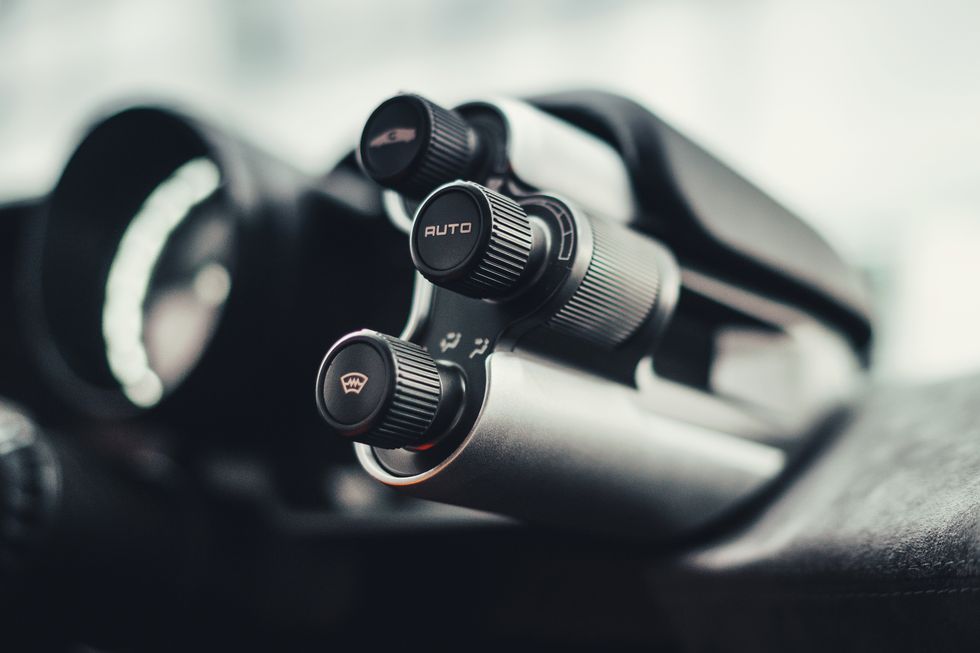 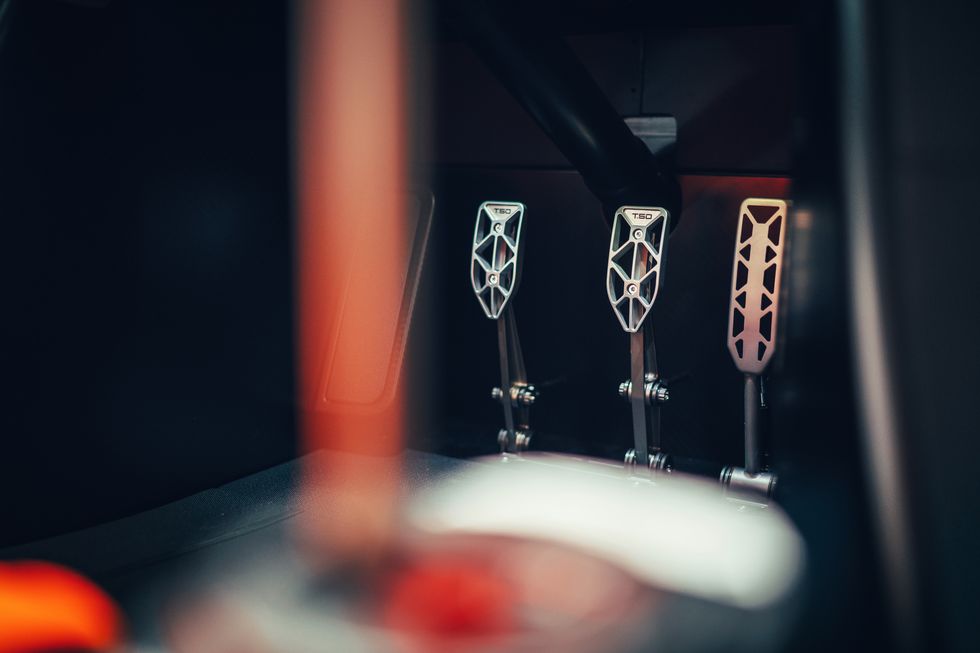 Murray describes the Cosworth-built engine V-12 as “probably the greatest internal-combustion engine ever fitted to a road car,” which also indicates that the internal combustion engine still has new developments underway and is not yet riding towards the sunset. 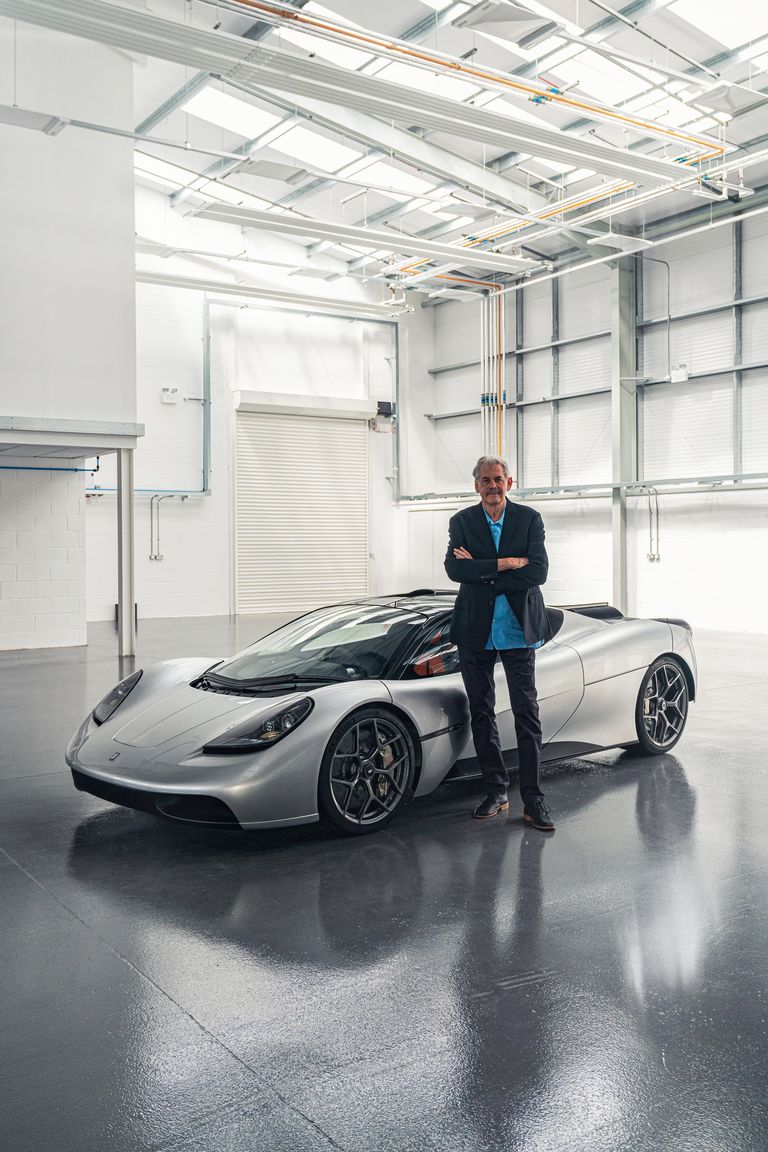 As you know by now, Gordon Murray builds cars that are etched into our memory forever. Let’s hope there are a few more to come from the Leonardo of our times.