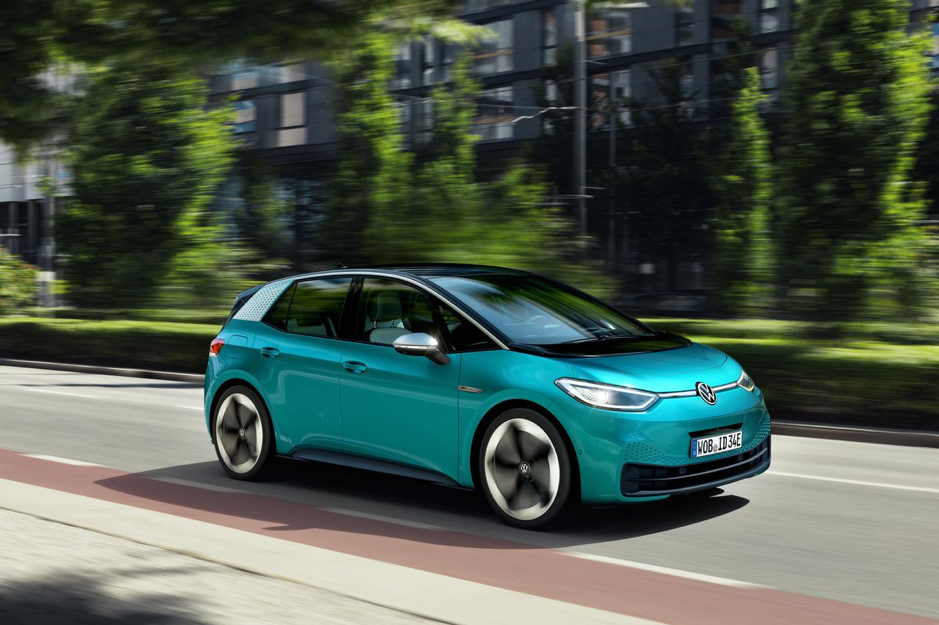 According to reports in a leading German auto-magazine, VW’s new electric car falls well short of the expected standards for VW, particularly in the Fit and Finish department. In a pre-launch review, the magazine claimed that the inner hood looked like it had been sprayed using an aerosol can. The review actually stated that the ID.3 ‘does not meet VW’s usual high requirements for accuracy of fit of the body parts, minimal gap dimensions, high-quality materials and detail’, sort of a “could have done better report card” then.

Uneven panel gaps, an infotainment system that is slow to get going and a sat-nav which plainly just doesn’t work were some of the other criticisms levelled at the new beastie. Why car companies persevere with their own sat-nav these days when your smartphone can have two or three on is beyond us, but there you go.

Electric Cars Are Too Darned Expensive!

Can you and I ever afford one?

The drive and chassis were found to be up to standard and described as agile, which we are sure came as a bit of a relief to the company, and the range at 359 kilometres, in normal driving conditions with the eco-mode switched on, is pretty good. However, when taken down to the local track and given a bit of a thrashing, the range dropped to 260 kilometres. Apparently, Elon Musk took it for a spin and was duly impressed, announcing the drive to be ‘pretty good’. 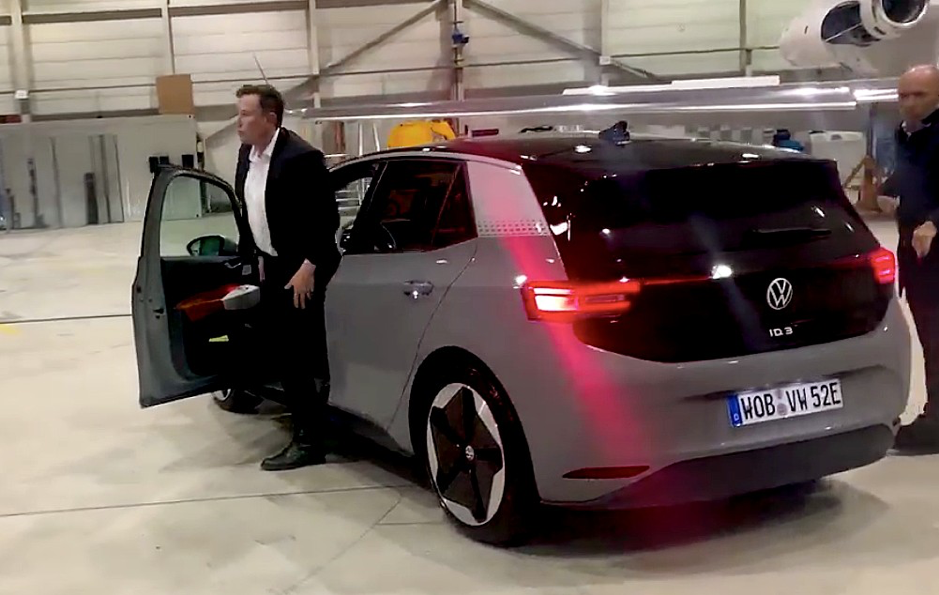 Apparently even Elon Musk thought it was ‘pretty good’.

VW’s EV program has fallen behind schedule and the company’s stated goal of producing 1.5 million EVs by 2025 seems to be more of a dream than a reality at the moment. The aim of launching a total of 75 electric cars across the VW stable by 2029 also seems to be a little far-fetched as well. And all of this when VW CEO Herbert Diess gives up the responsibility of daily management of the brand following criticism of his leadership style.

The bad news keeps on coming for former VW head honcho, Martin Winterkorn as he is to face charges of conspiracy to commit organised commercial fraud over his role in the now infamous Dieselgate saga. A court in Braunschweig near the VW GQ has expanded the list of charges beyond fraud to include the much heavier charge of organised criminal fraud, and all because the venerable car company used masking software to lie about the emissions their cars put out.

Lawyers for Winterkorn have issued a statement saying their client has denied the charges. They added that the charges are limited in scope and really only relate to a very short and specific timeframe. The company itself has already settled charges in the scandal that thus far has cost the carmaker approximately 35 million dollars in refits and legal fees and settlements. VW took it upon themselves to remind us all that the accused are innocent until proven otherwise. Reports from Germany, though, would indicate that everyone is expecting a conviction and maybe even a custodial sentence. 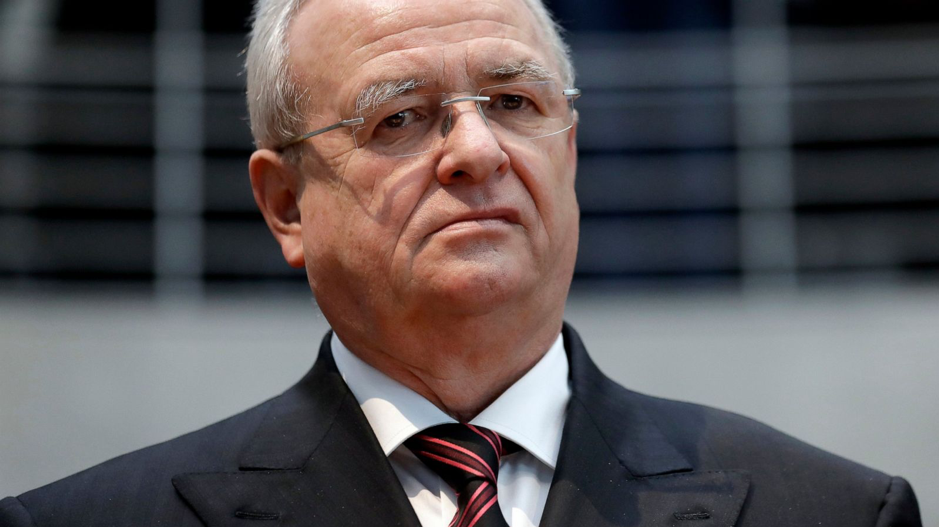 Why Do We Turn Down the Car Radio to "See" Better?

More in featured
There’s Going to Be an Electric Flying Car Race Series, But With No Human, No Wheel
February 8, 2021