Say Sayonara to the Pajero 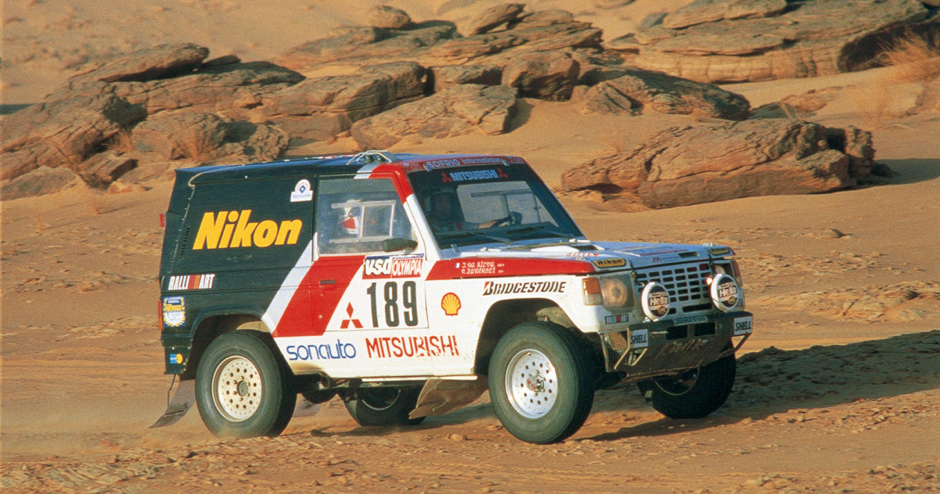 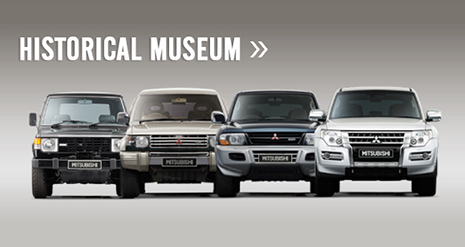 The Mitsubishi Pajero, aka “the Shogun” in Europe, is being phased out after a production run of 37 years and the final few versions of the fourth-generation incarnation will be built in Japan later this month.

In some ways, the decision to retire such a well-known, venerable brand is a bit surprising, with the global fashion for SUVs still in full swing. But the current and fourth model in the Pajero lineage dates from 2006 and is truly no longer the desirable car that it used to be.

Back in the day, I used to own one. It came with the job. And whilst I really am not a fan of the full-sized SUV, I did truly like my ‘Paj’. Mine was a 1995 MkII with a 3-litre ECI Multi V6 engine. It was big, it was tough, it could go places where other cars feared to roll, but it was not fast and the cornering….well, you had to be brave even in the top-of-the-line all-singing and all-dancing version of it. I didn’t even care that my friends would routinely remind me that the name Pajero translated to something quite obscene in the Spanish language. 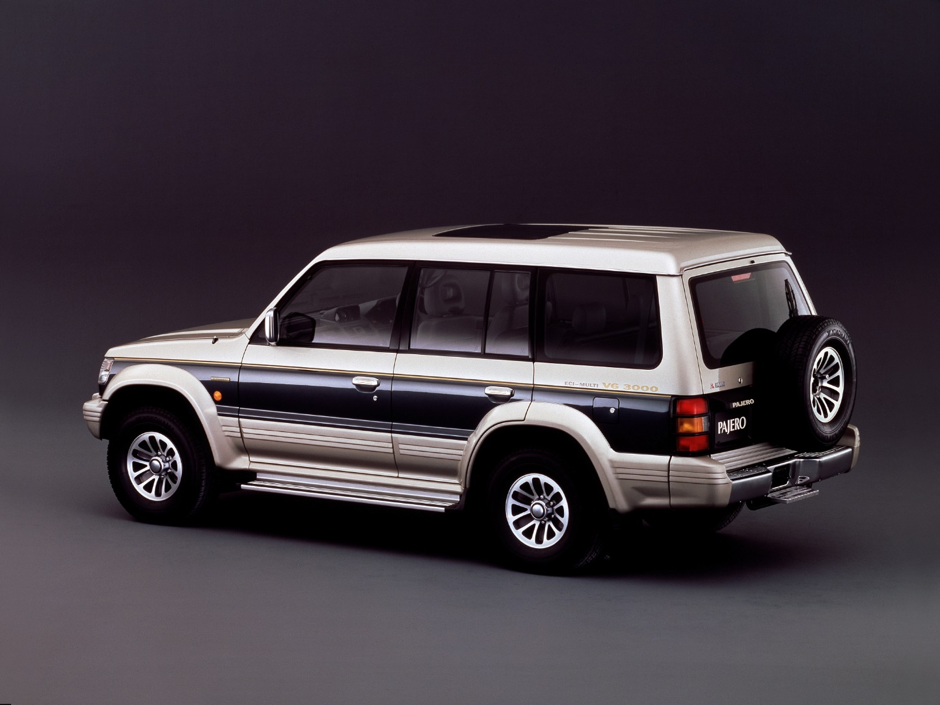 The passing of a classic: the Ambassador.

You see, the Pajero was actually a racer and shot to prominence in the gruelling Paris Dakar Rally, in which it took 12 outright wins in the 1980s and 1990s, and that is some feat. Historically, it was brought into the Mitsubishi line to replace a license-built Jeep that they had been producing and thus was originally offered just in short-wheelbase variants.

The Pajero is built in Japan at the Mitsubishi Sakahogi factory, which is currently putting together 700 Final Edition models in a limited run for the domestic market. It is known that the Mitsubishi bosses want to find a replacement for the Pajero but the cost of developing a successor with hardcore off-road ability may be a bit expensive.

You could argue that Mitsubishi is in a global alliance with Renault and Nissan and thus do have access to a range of platforms to base a new model on, should they chose to look through the partners’ garages. Most talks of resurrecting the brand have been based around Mitsubishi using the Nissan Patrol platform but there is also a hint that the alliance is developing a new truck platform, which Mitsubishi is in charge of, to be deployed in the next generation L200.

For now, the Pajero name will live on in the Pajero Sport which, despite the name, is built on a different platform.