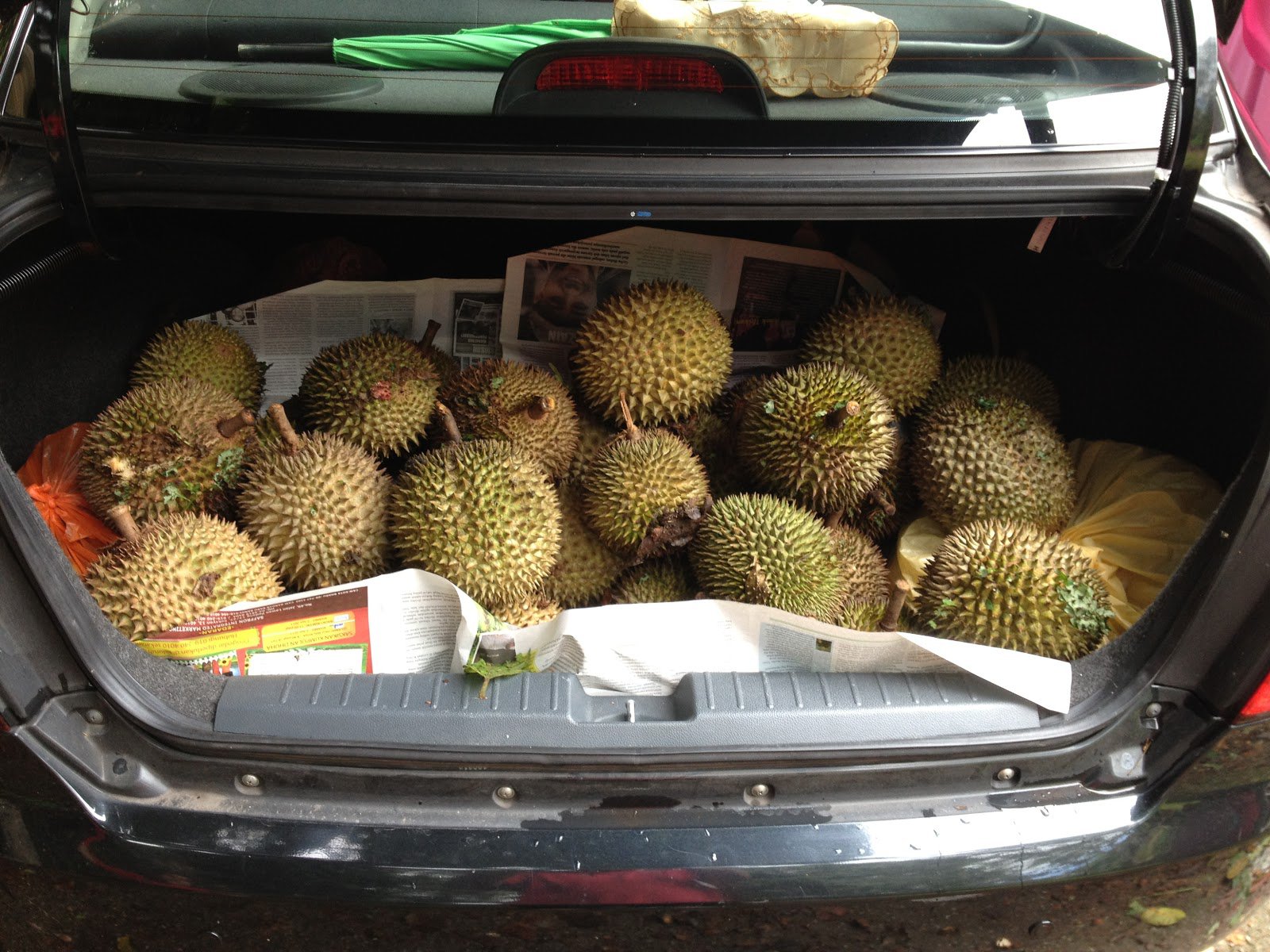 Pause for a moment of sadness all you Durian lovers out there. Apart from smelling and tasting pretty foul, it now transpires that eating too much of your favourite fruit can cause you to fail a breathalyser test.

According to Pear Video, which is a Chinese video website, a man in Rudong, a county in the eastern province of Jiangsu, was given a roadside breath test after he was stopped for suspicion of drink-driving. He subsequently failed the test.

Police were filming the incident and videoed the man protesting his innocence, claiming that he had not been drinking but indeed had recently consumed durian. Now, before all you reprobates think that this is a neat way to get around drink-driving rules, be warned that the police in Rudong did do a follow-up blood test that actually did not detect any alcohol in the man’s system, thus proving his innocence.

In the name of research, the local police decided to test the validity of the motorist’s claim. Rudong police filmed themselves consuming some of the stinky fruit and then breathalysing themselves, all in the name of science, of course. The officer in the test tested at 36mg per 100ml after eating the fruit. To put that into context, the fail rate in most countries is roughly 20mg per 100ml.

So, next time you eat Durian, be careful not to drive. And if you have had too much to drink, eat a Durian…? Probably not a good idea.

This Shopping Trolley is Equipped with Pre-Collision Assist Tech