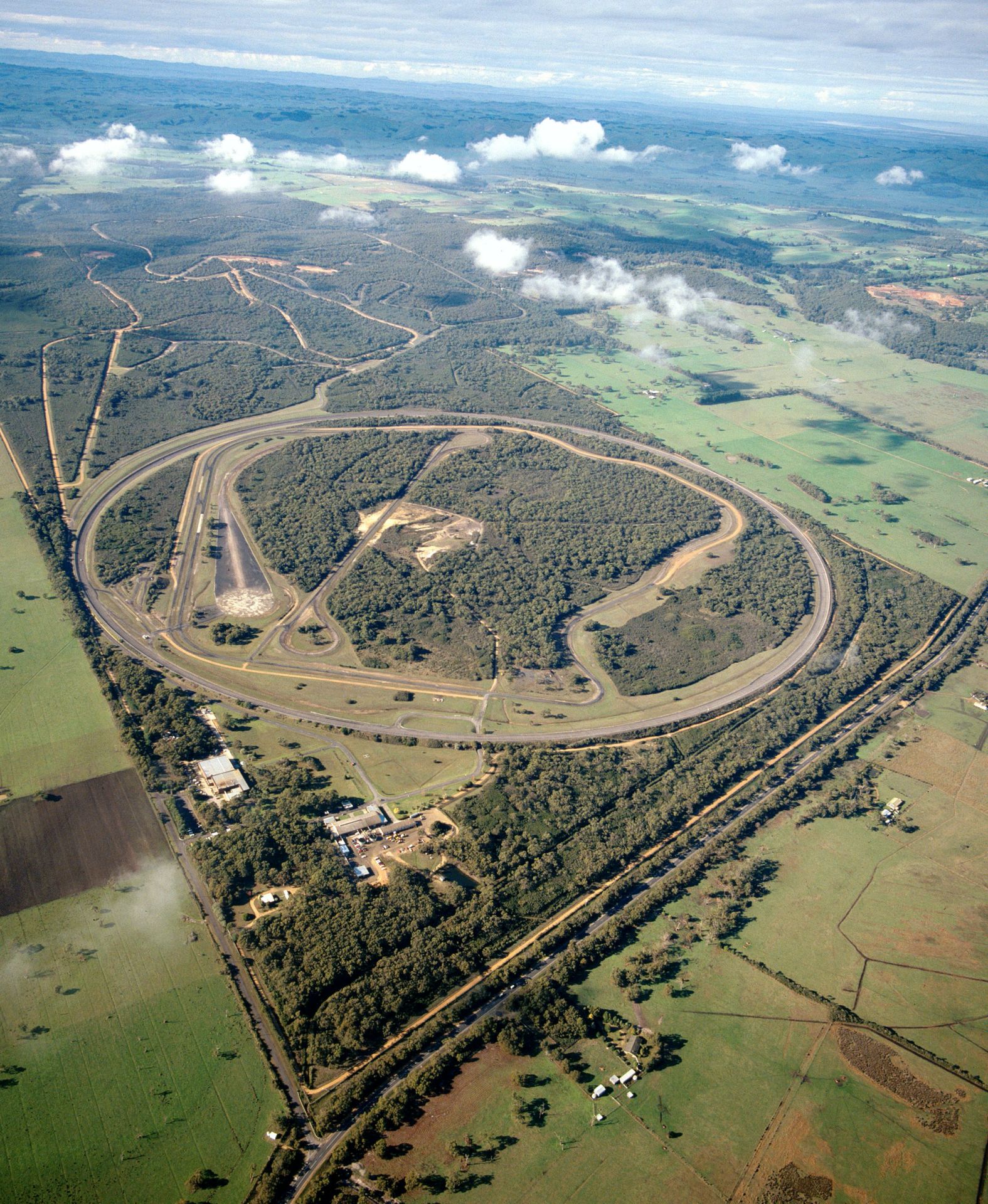 Vietnam’s first local car manufacturer, Vinfast, a relatively new start-up backed by a Vietnamese billionaire, has been making ripples and, very soon, waves in the automotive scene. They delivered their first homegrown car in June 2019 and are already stepping up to expand internationally, and have set their sights on Down Under.

The company opened an R&D centre in Melbourne this past June and, in a recent announcement, bought GM Holden’s Testing Centre in Lang Lang, which is on the southeastern outskirts of the city, for a “fair price”. The 2,155-acre historic centre will be used to develop Vinfast vehicles intended for the Asia-Pacific market. Although vehicles will still be manufactured in Vietnam, they will be put through their paces at the Lang Lang Proving Ground.

Of course, almost half of the facility is untouched nature (at least not in the last 60 years) and habitat to a number of unique floral and fauna species. Vinfast has agreed to, according to a statement released by Holden, continue to protect the local bushland.

The Vietnamese company has apparently also agreed to preserve the heritage of Holden by allowing Holden car clubs and former employees access to the site during open days. After all, the Holden brand is a matter of pride for the locals, being the country’s only indigenous auto marque, and Vinfast is the same for Vietnam. GM’s Specialty Vehicles division will also continue to have access to the site to test their new products.

It seems like a pretty sweet deal for GM, but Vinfast and the American company have been linked in many instances. Back in Vietnam, the two entered into an exclusive partnership for the distribution of Chevrolets locally, and Vinfast is about to take over one of GM’s factory in Hanoi. In fact, many key personnel in Vinfast were formerly from GM and Holden.

For now, Vinfast vehicles are based on older generations of BMW models, bought under license from the German carmaker, with their own unique design by none other than Pininfarina. So, their first and only two models are real lookers and would definitely not cramp your style, appearance-wise. 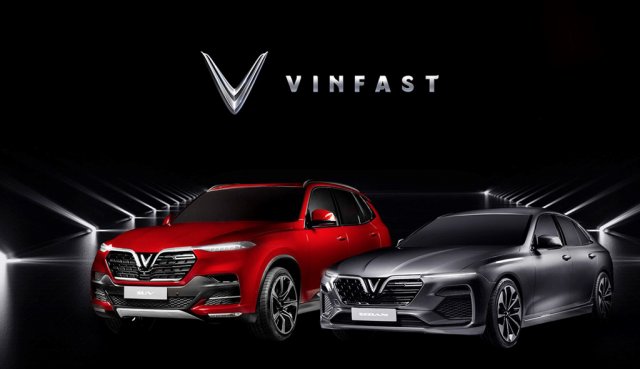