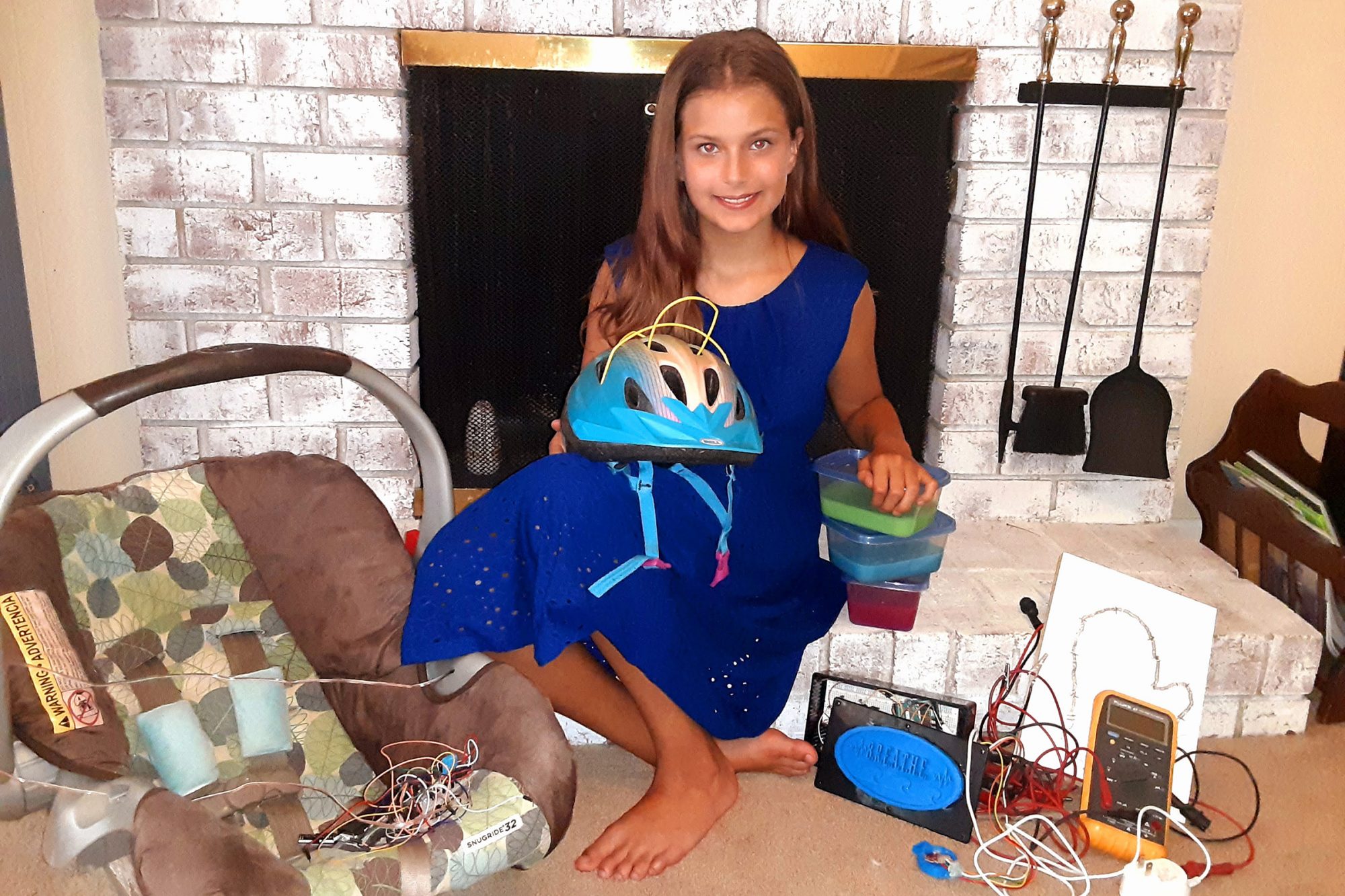 “I believe that children are the future. Teach them well and let them lead the way.” These are the words sung by the late Whitney Houston in what is essentially a pop song but are nonetheless wise and true. When 12-year-old Lydia Denton from North Carolina found out that she had won the CITGO’s Fueling Education Student Challenge and bagged the US$20,000 prize money, her first thought was “Maybe no babies will die this summer!”, she told People Magazine, instead of “I’m rich!” as this writer would have instead.

The budding inventor was inspired to create the device after watching news coverage of babies being left in hot cars by accident. She did some research and found that it happened often and not because the parents were neglectful. “I got really upset and wanted to try and help,” she said in the interview.

Since 1998, over 800 child fatalities have occurred due to pediatric vehicular heatstroke in the USA. These occur mostly from the child being forgotten in a car or when they accidentally lock themselves in a car or trunk; in rare cases, it was intentional.

Guided by her mother, who is a science teacher, Lydia set about to invent a device that addresses the gaps that current hot car safety devices in the market have. She wanted the device to be portable—because “babies grow!”—so it could be relocated to the next car seat. It also needed a secondary alert that will notify the authorities if the parent didn’t respond to the first alarm. It also had to be inexpensive.

Best Car Seats For Your Child. Some Priced Less Than RM300

Your child’s safety don’t have to cost much.

Lydia’s first prototype, which she calls Beat The Heat Car Seat (it rhymes, nice) is a pressure pad positioned under the car seat cover: when it detects weight over 5 lbs, it automatically starts to monitor the temperature in the car; if the temperature rises above 102°F, the alarm is set off and a text is sent to the parent’s phone; if the parent does not reset the alarm within 60 seconds, a build-in GPS chip sends an alert and location of the car to emergency services. 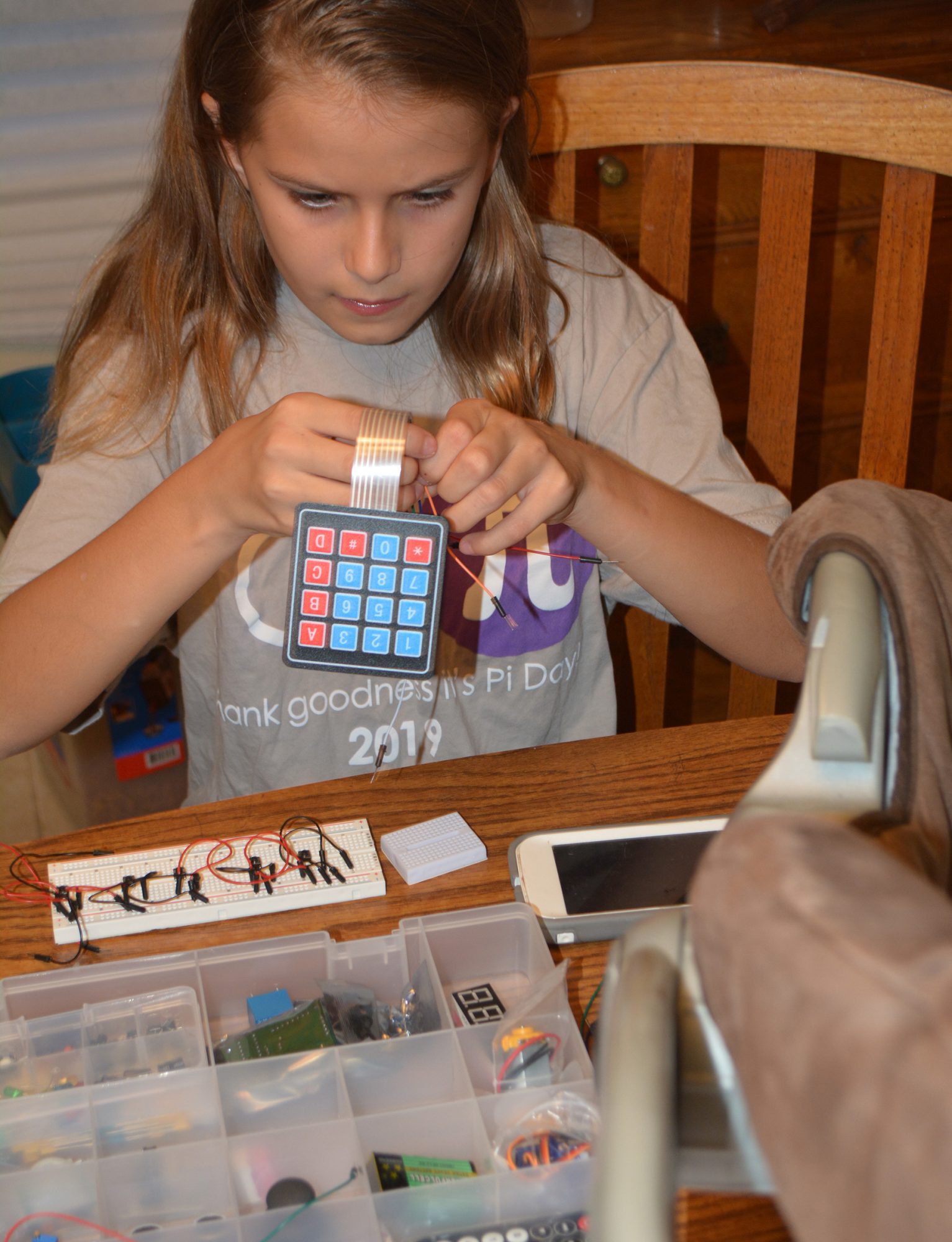 After many rounds of testing (“It took over 100 tries…!”), Lydia is working with a business mentor to manufacture and sell the device at a retail price of about US$40 or to have the design sold to a baby product company. After that is done, it will not be the end for this young inventor who has many ideas for future projects to help others.

She said, “Don’t think that you have to accept things in the world. If there is something that bothers you, think of ways to make it better!”