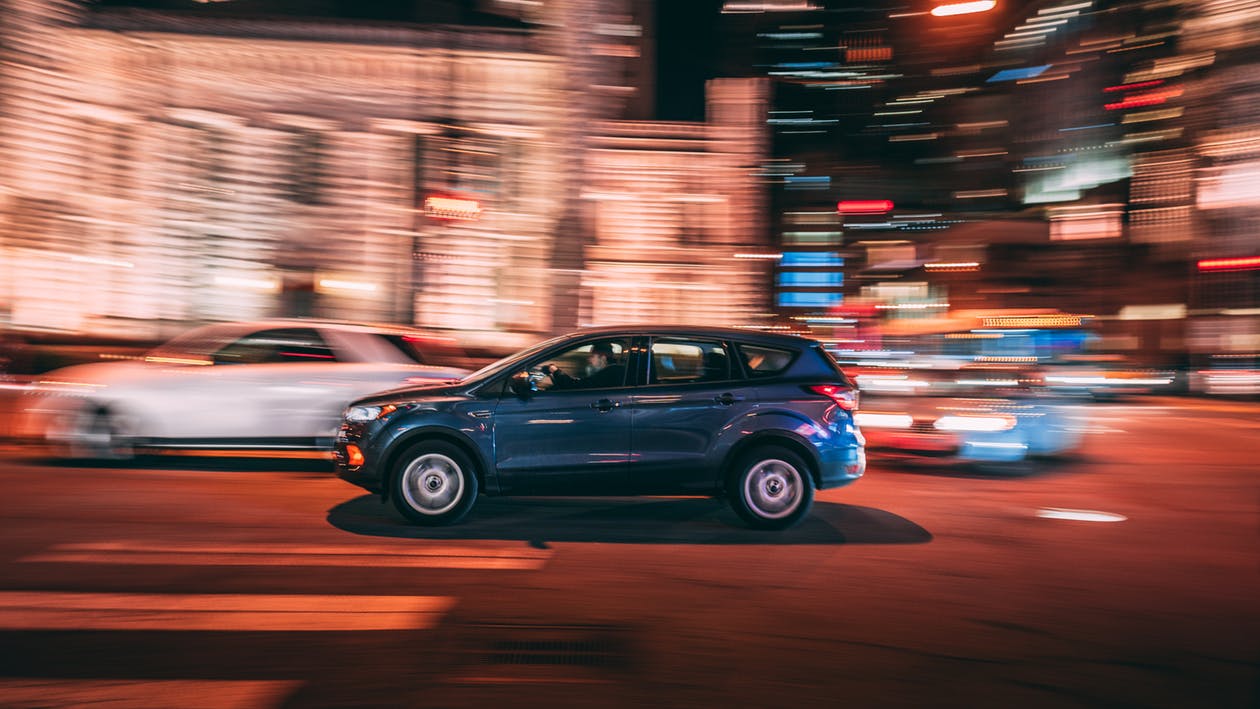 Automologist MAC thinks it’s the SUVs that are taking over the world and that’s bad news for it.

Over Christmas, I watched a number of retrospective programmes about technology, all of which were heralding the electric vehicle’s coming of age in 2019. Well, yah boo sucks to that! Down in rural Philippines where I was doing the watching, just about 50% of all the vehicles passing by were SUVs and of the remainder, an awful lot were pick-up trucks.

It would seem that this is a global trend as well. The UK Energy Research Centre claims that for every electric vehicle sold in the UK, some 37 SUVs hit the tarmac. Ah, SUVs. Yup, that completely high-emission alternative to letting your children walk or cycle to school in the morning. The result of this preference in the UK is that emissions have actually been rising from new cars and not declining as forecast. 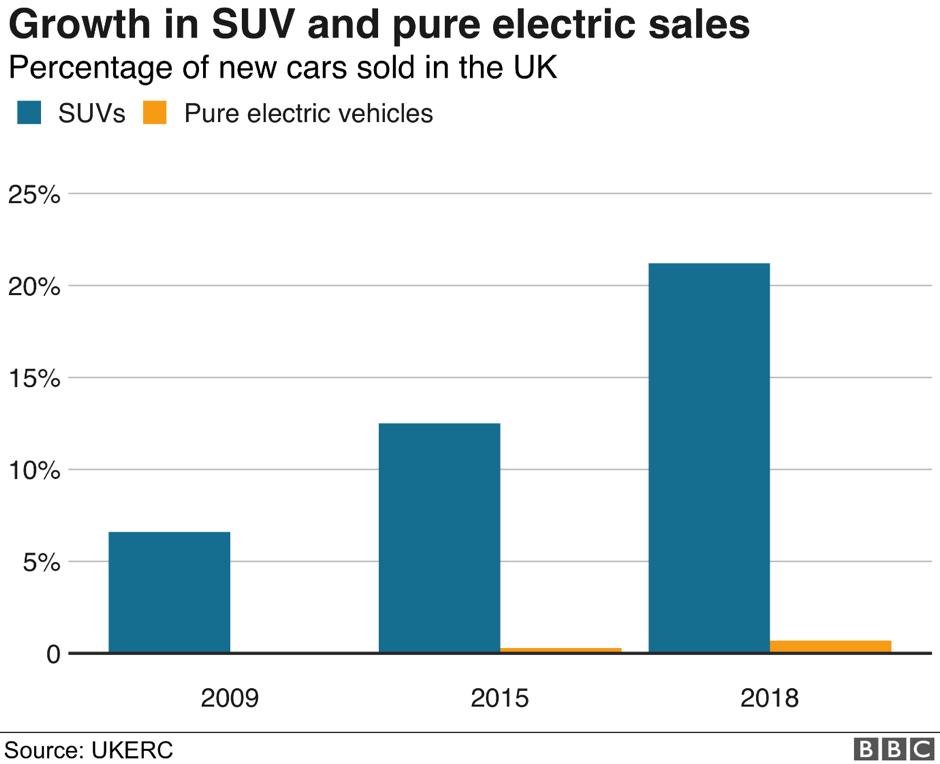 I travel a lot in my job and it doesn’t seem to matter which city I am in, the current fashion trend for personal car is the SUV. They are almost by definition bigger than a standard car and on average emit about 25% more CO2 than a more modest sedan and 400% more than a fully EV sedan. The UKERC, which is a government-funded body, estimates that this will mean an extra 8.2 million tons of CO2 over the estimated ten-year life cycle of all of these SUVs, and that is in the UK only.

Big-Car Drivers Should ‘Have Sex and Travel’

That includes SUVs and MPVs.

Since the mid-2000s, the ‘fashion’ for cars has been the SUV. Yes, they have become more environmentally friendly but they still are more polluting than an equivalent sedan. Heck, there are any number of hybrid and EV SUVs out there like the i-Pace, Audi e-Tron, Mercedes EQ and, a little closer to home, the Hyundai Kona Electric. But despite the availability of EV SUVs, the market still accounts for less than 1% of all new car registrations globally.

Of course, the manufacturers have to make money and, in a way, all they are doing is providing what it is we want. But I sure hope that whilst they are contributing to the downfall of the planet, they are also developing the technology, so things like cost and range anxiety will stop being a factor in the purchase decision of my next ride. For now, though, I will bury my head in the sand and continue to drive my personal SUV.

The Perodua Bezza Gets Restyled for 2020