Jaguar Land Rover Flying Parts in Suitcases to Get Around Coronavirus 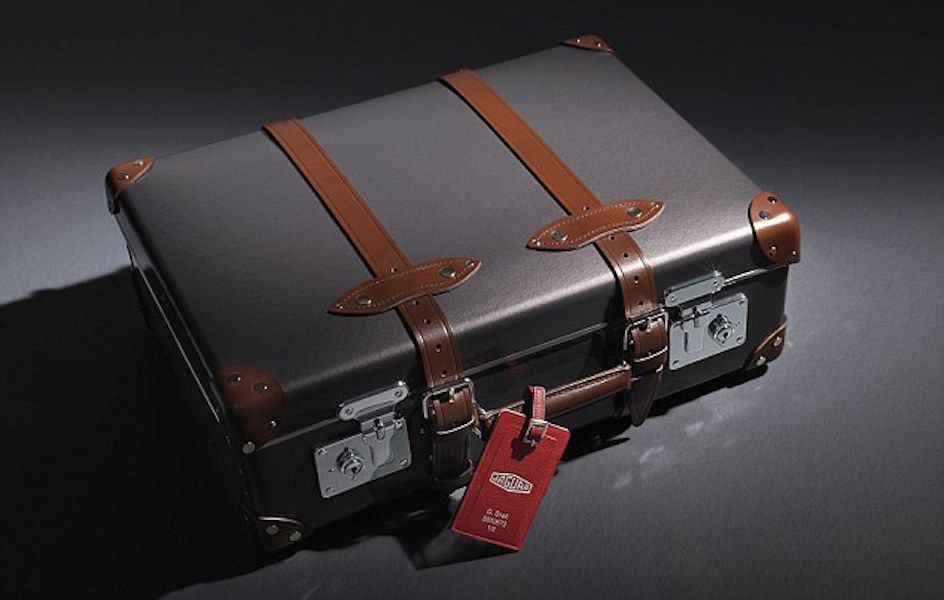 The British carmaker goes to great lengths to keep production going, but for how long? Automologist MAC has the updates.

As a result of the chaos caused by the Coronavirus in China, Jaguar Land Rover (JLR) has resorted to shipping parts in suitcases as factory close-downs of parts manufacturers have made some components about as common as duck lips. The company believes that production in some of its UK plants could start to be impacted as soon as next week, if they cannot find another way of getting some of the much-needed parts out of China.

JLR is just one of very many manufacturers that have become over-exposed to manufacturing in China as the promise of cheap labour and lax environmental controls have made the People’s Republic the darling of the cheap Charlie manufacturing world. Household names such as Apple, Hyundai, Jaguar, Bosch, Land Rover and even JCB (the original backhoe company) have all issued production advisories as supplies of various spare parts dwindle. JLR is the UK’s largest manufacturer and churned out some 400,000 cars last year, but their factories are running low on parts very rapidly and there is no end in sight for the Coronavirus any time soon.

A JLR spokesperson said that they are safe this week, but in two weeks’ time “we will have parts missing”. Of course, if you have ever driven an old Range Rover, you could say that they were always missing a part or two…but I doubt if they had ever resorted to flying parts in by suitcases in the past, as they have now admitted to doing. Other manufacturers are going one step further, with companies such as FIAT announcing the closure of its Serbian plant due to parts shortage and GM warning that production would be impacted in the US of A as well.

Brace For Impact of Coronavirus.

700 different kinds of bacteria living in an average vehicle,

After a prolonged shutdown in China with an extended Chinese New Year celebration, the re-opening of car plants and suppliers has been slow and patchy, with many locations in the Wuhan areas remaining closed. Capacity at those places that have reopened is also said to be very much lower than the normal capacity.

For JLR, there is an additional problem—much of the brand’s resurgence on the world stage was driven by sales in China, which have of course dwindled dramatically due to the crisis. The question now is how long can they sustain without the Chinese sales.

Why So SeriousAbout 1 day ago 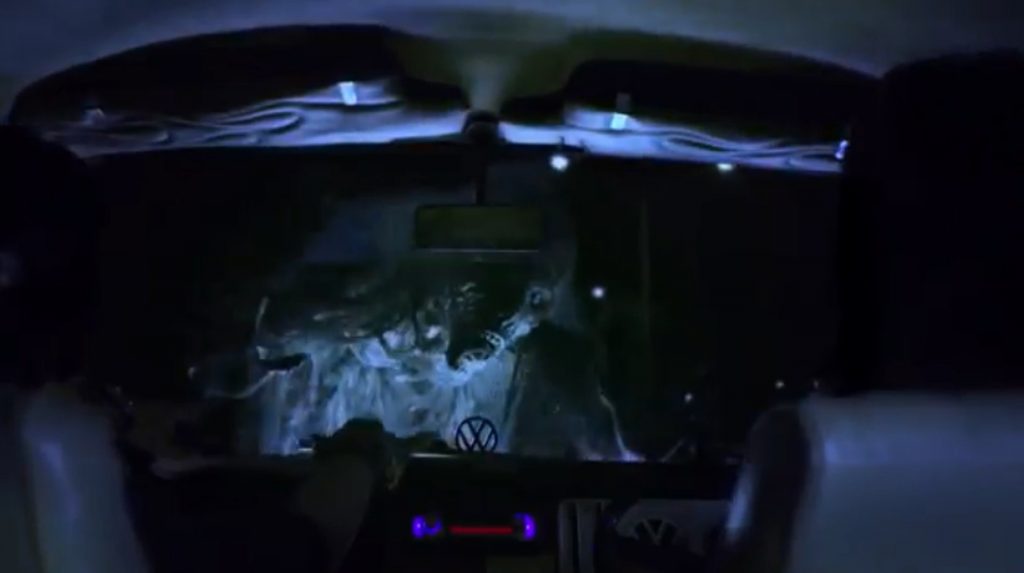