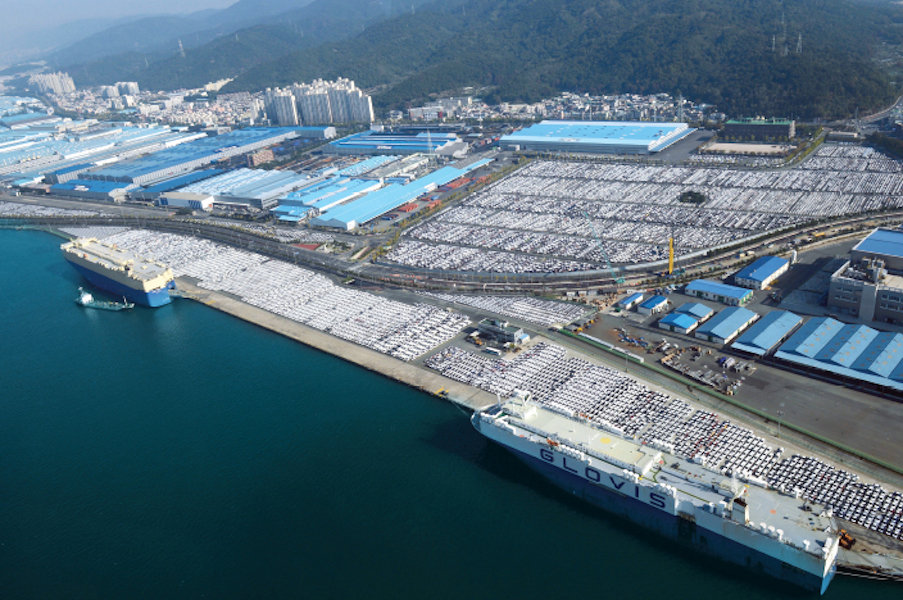 In the coastal city of Ulsan, South Korea, a factory that was churning out an average of 5,800 vehicles a day has halted production. Hyundai, to which the facility belongs, had run out of wiring harnesses. The outbreak of the novel coronavirus (nCoV) in China has hampered production of car parts, among others, on which many global automakers rely on to various degrees.

Following the spread of the virus, the government extended the Chinese New Year holiday, which was supposed to end by 30 January, by three days in an attempt to contain the virus. Many businesses voluntarily extended the break even further and some remain closed even now. The ripple effect is far-reaching and increases as it extends further down the supply chain—just about every product category depends on manufacturing in China.

AFP reports that analyst estimates of a five-day shutdown of the Hyundai factory—separated from China by the entire Yellow Sea—will cost US$500 million. The 25,000 employees have been put on forced leave and will, in the meantime, receive only partial pay.

This could be the start of an industry-wide factory shutdown. S&P Global Ratings estimates that the Hubei province, the centre of the virus outbreak, accounts for 9% of China’s auto manufacturing.  Hyundai’s affiliate, Kia, has announced a one-day suspension of three plants on this coming Monday. Fiat Chrysler has admitted that supply chain issues, if unresolved could disrupt their factory production in as soon as two weeks. Other automakers that have facilities in Wuhan and the larger Hubei province include the likes of Honda, General Motors, Nissan, PSA and Renault. The BBC reported that Volvo has already switched battery suppliers to keep production running and Tesla, which has a production facility in Shanghai, has announced a delay of their Model 3 sedan deliveries because of government-required closure.

Approximately 700 different kinds of bacteria live in an average vehicle.

Back in 2002 when the SARS epidemic took place, China’s auto factories produced 1.1 million passenger vehicles, according to the International Organisation of Motor Vehicle Manufacturers; today, they produce a staggering 23.5 million vehicles in comparison.

This virus has not just reminded us of human fragility but also revealed the vulnerability of the automotive supply chain and how great its dependence on China, for a single seemingly low-value component or vehicle assembly or even vehicle sales. No doubt that this is a wake-up call that will send automakers scrambling to diversify supply lines and doubling efforts to expand into other markets.