Generation 8 Corvette is Now Officially With Us 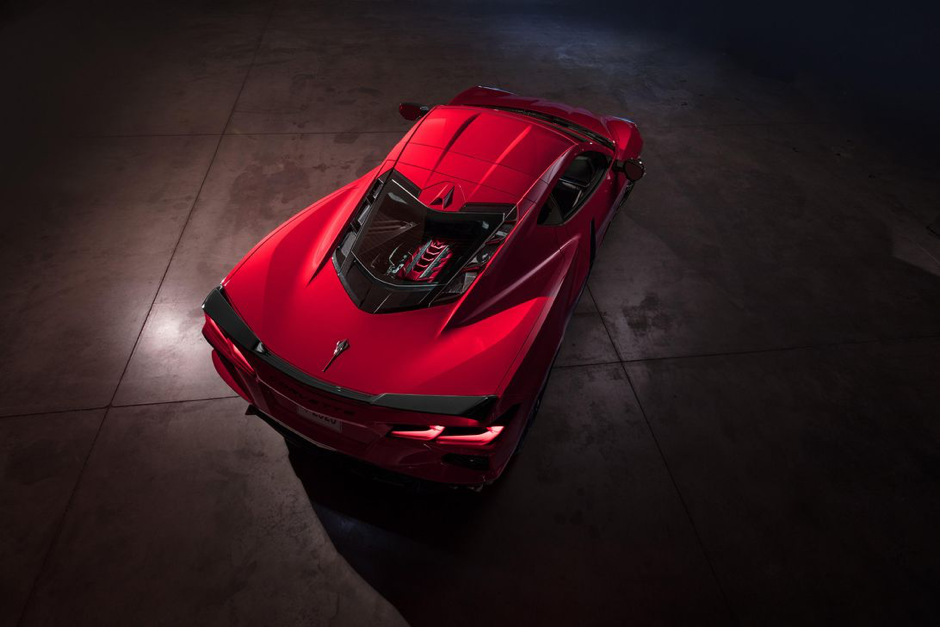 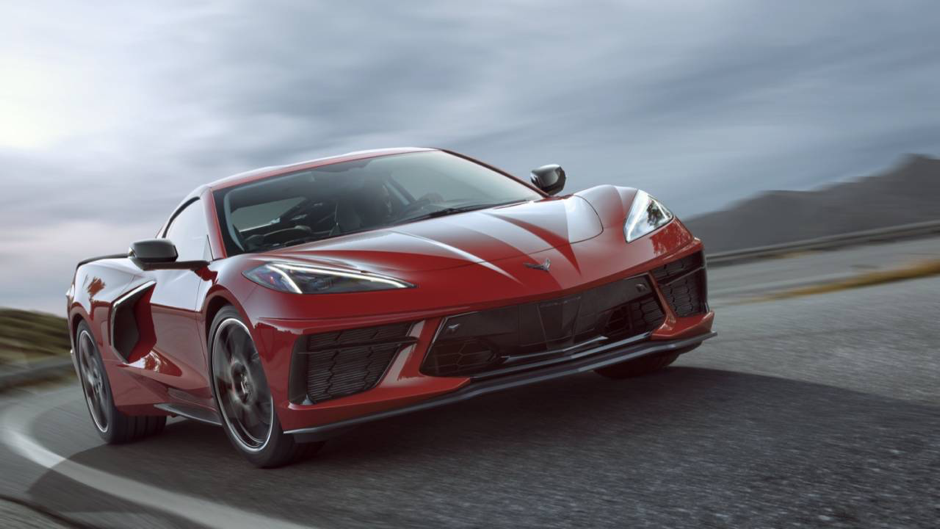 Is it a bird, is it a plane…no, it is a fish! The all-new C8 Stingray…Why name a car after a fish?

After a long wait and seemingly endless ‘leaked’ spy shots, the 2020 Chevrolet Corvette is with us and as everyone predicted, it is pretty revolutionary. Well, for an American-designed and -built car, that is. 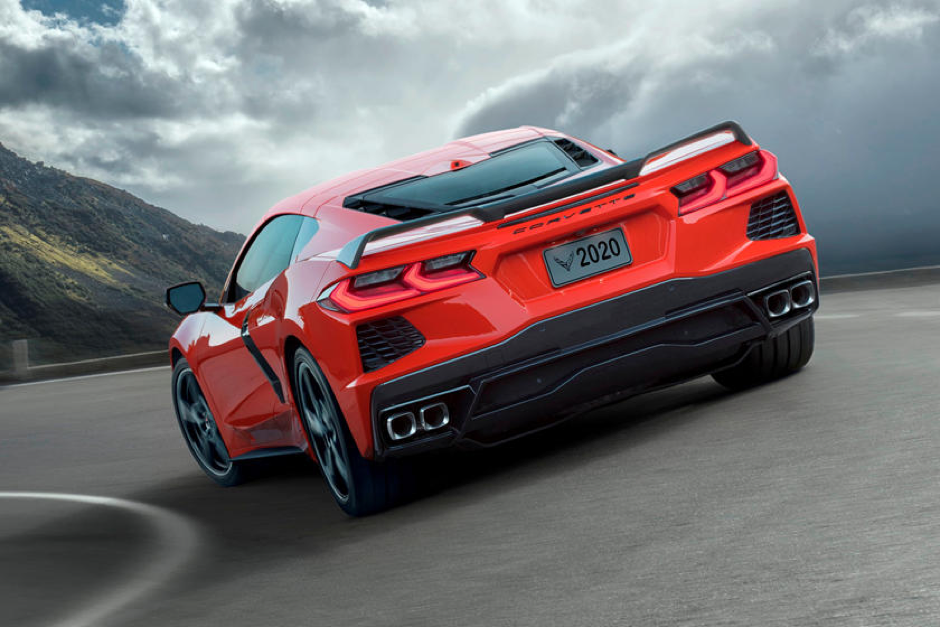 And there it goes…

At first glance, the beastie looks more like something that would come out of McLaren’s garage or Ferrari’s potting shed rather than out of Bowling Green Kentucky. The styling cues are unmistakably European and NOT American. 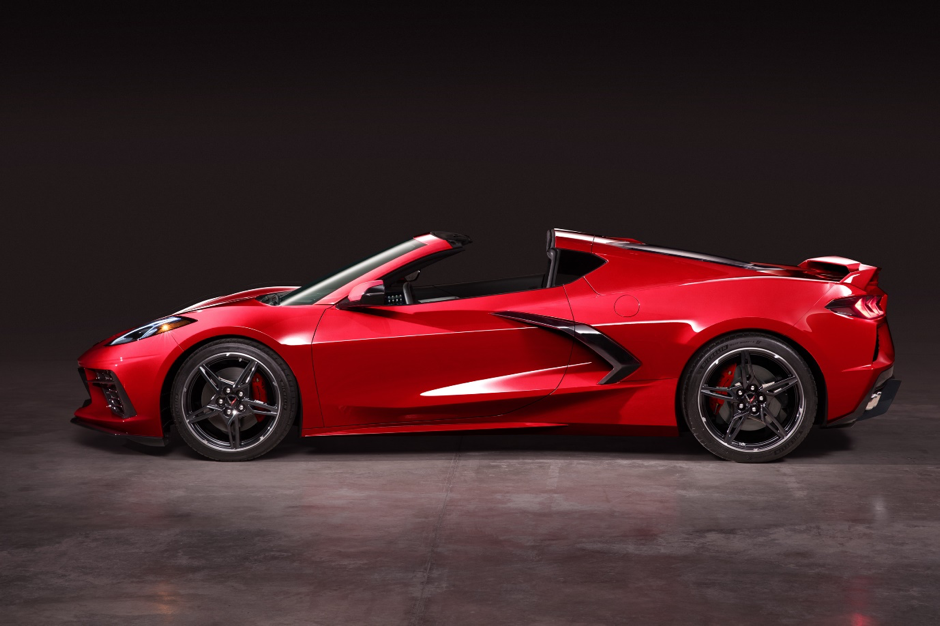 All of the C8s will have a removable roof panel—handy if you want to install an ejector seat, of course.

This even goes down to the layout which is mid-engine. Yes, the C8 Corvette Stingray has turned its back on what seemed to make a Stingray a Stingray. The previous seven generations produced since its debut some 66 years ago have all had monstrously large displacement engines sitting under a ridiculously long bonnet (sorry, “hood” to all Yanks out there). Now, though, the clever guys over at Chevrolet have announced that the front engine layout had reached its logical conclusion with the outgoing C7 and the only way to keep the brand moving forward was to move the power to behind the seats.

The Stingray coupe is the first of the new C8s to be introduced and will be followed by a convertible and thereafter the higher power variants. Traditionally, the Vette was only offered in left-hand-drive format. This one will be the first to be available in right-hand-drive and thus the 35% of the world’s population who drive on the correct side will be able to buy one as well.

The base model will come equipped with a 6.2-litre V8 that puts out 495 without the aid of a turbo or supercharger. This should be capable of giving the C8 a sprint to 100kph time in under 3 seconds, so it probably will not give you sensible fuel economy figures then. In European supercar style, the engine is visible through the rear window, so Chevy has designed every visible part with appearance in mind and is currently calling it the ‘jewel in the centre’.

Power is to the back wheels only via an eight-speed dual-clutch and for the very first time, there will not be a manual version of this particular beastie. Apparently, that is because most Vette drivers don’t want one. This will also be the first time a Vette has abandoned the rear leaf springs for some more up-to-date coil-over dampened suspension. Well done, Chevrolet, and welcome to the modern era.

Just about everything about the interior has been updated and there is a very high level of customisation available in the cabin. Prices when launched in the US of A will start at about USD60,000, which seems like a fair price for a car that is very definitely in supercar territory. The question is whether the new Vette will become as loved as the older ones in the heartlands of Americaland. 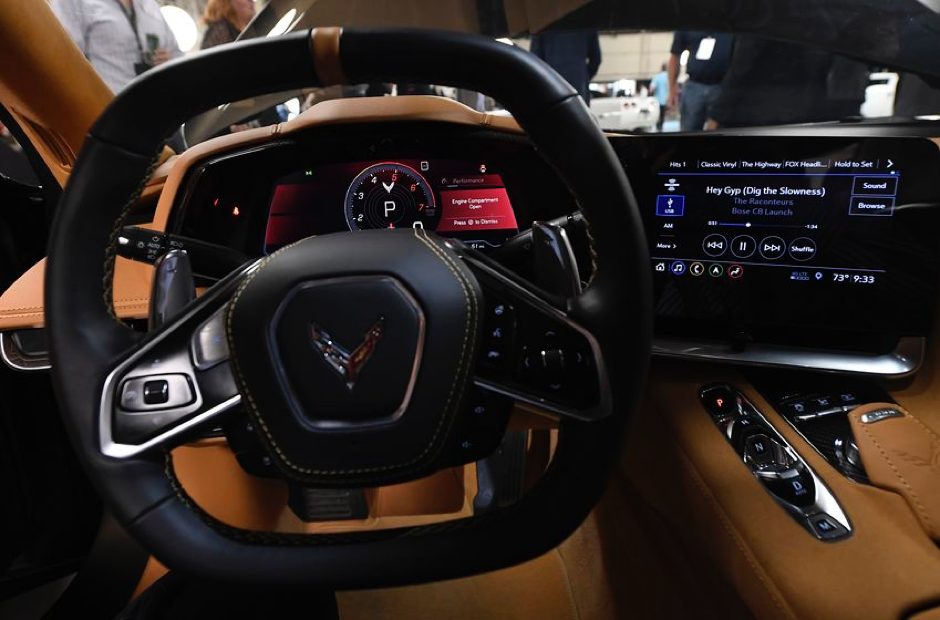 There will be no gear stick but the Vette will have a push-button shifter like the one found in a lot of soccer mum vans. There will be a paddle shift system, though, to give the driver the illusion of control.

More in featured
Maserati’s First Electrified Car is a Ghibli With a Mild-Hybrid System
July 19, 2020