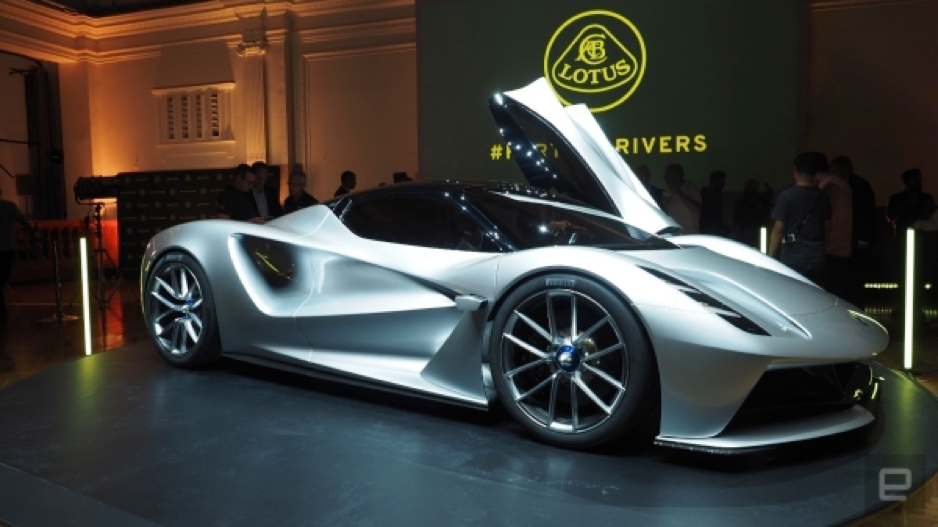 Automologist MAC weighs in on this lightweight.

Back in the day, Lotus had the reputation of being, well, let’s say quirky. Colin Chapman, the brand’s founder, was obsessed with the power/weight ratio and much of what Lotus has done since has been governed by that particular mantra.

So, it may come as a bit of a surprise to Lotus aficionados that the maker of aggressively light sports cars have come up with a 2,000hp all-electric hypercar when the batteries are so fundamentally heavy. Colin is turning in his grave right now, but with the all-new Evija, the boutique manufacturer could be stepping up into the big league and making yet another attempt to rewrite a few of the rules as they do so. 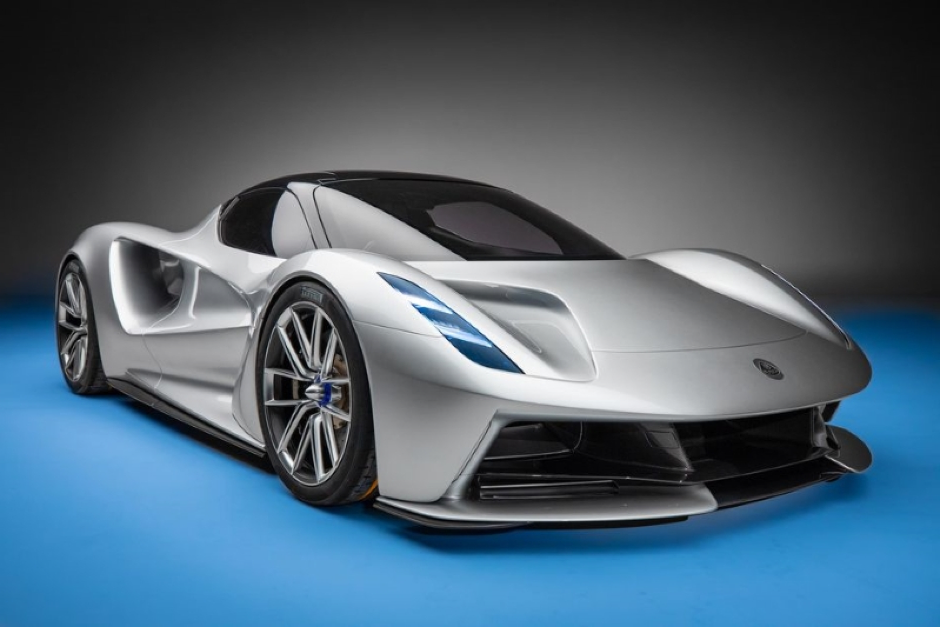 It has the looks for sure, but I am wondering why they need such big air scoops on a car that has no engine. Do the batteries get that hot?

Lotus is now ultimately owned by Geely of China, you know, the same people who own Volvo, Lynk & Co and, a little closer to home, Proton. Thus, Lotus do now have a rather larger parts bin and, in particular, access to oh-so-much-needed funding for such a project.

What may surprise you then is that the powertrain is an all-British affair, with the technical expertise coming from Williams Advanced Engineering (yup, them of F1 fame), who has spent a little while now electrifying the Formula E world. They have mounted the battery pack in the middle, behind the driver seats, and stuck an electric motor on each wheel. The battery pack is claimed to be the lightest, most energy-dense package ever in a road car.

This Man’s Car Engine Blew Up. So, He Built An Entire Electric Supercar Company.

When any car company launches something like this, it will talk about the numbers that excite us petrolheads, even though we are becoming increasingly “volt-heads” and the numbers are becoming a bit meaningless of late. The acceleration figure to 100 kph from a standing start is predictably less than 3 seconds and up to 300 kph in under nine seconds. The top speed is sensibly limited to 320 kph and all with an alleged 400 km range. However, what is impressive is that the entire package only weighs in at 1,680kg. 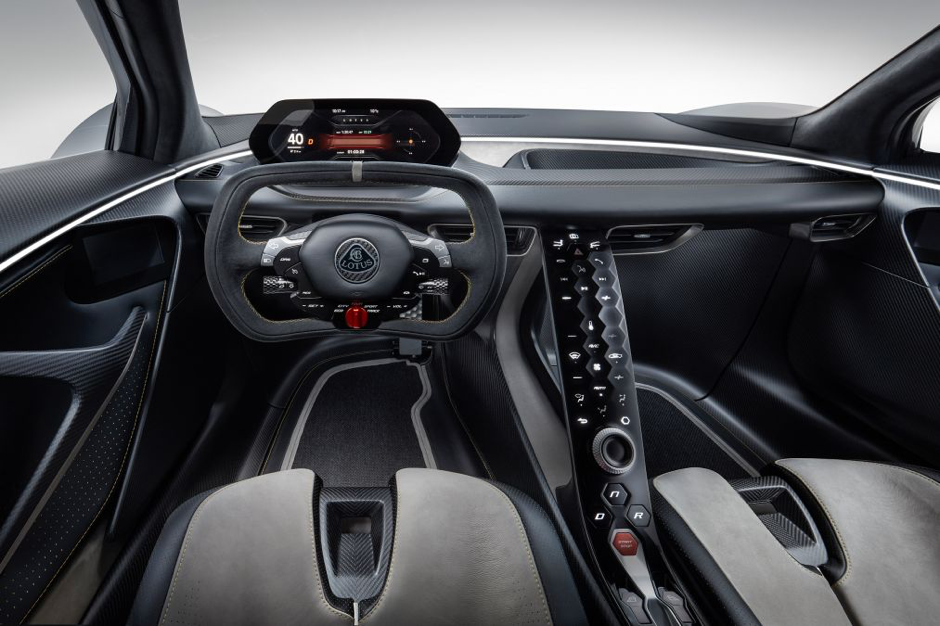 Screw the outside. This is the view that will greet the lucky owners.

Now, let us put that into perspective. The ultra-light Porsche Turbo, one of the world’s lightest cars, is about the same weight. But get this: each of the wheels has 500PS available to it, which is as much as an entire Porsche GT3. But there is more. The torque-vectoring can be programmed to send power to individual wheels, giving the potential to substantially reduce corner radii, a potentially race-winning combination. 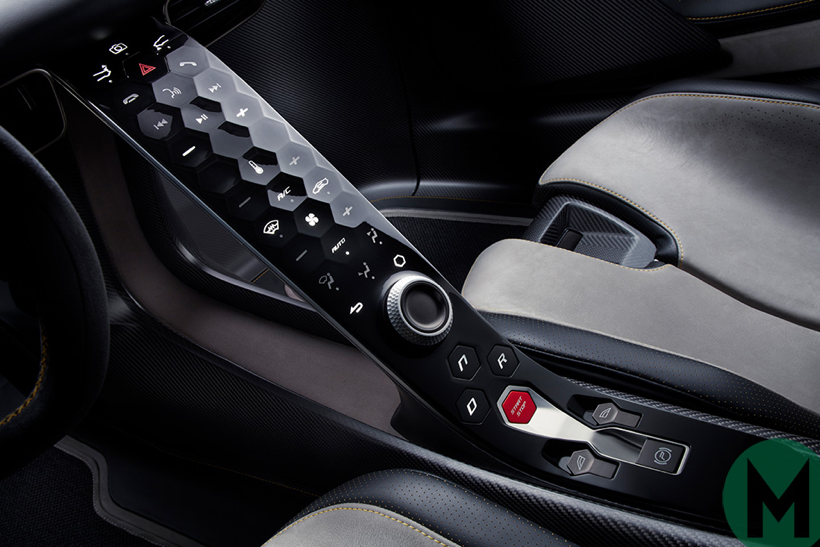 That has to be one of the sexiest central consoles ever.

This is no concept car for trade shows either—this is the real deal. Production starts in the Hethel plant in the UK in 2020, but only 130 are slated for sale. So, what about the price? Well, to get your hands on a Lotus Evija, you are going to need to come up with about GBP1.3 million. And if you are interested, you can put your order in online at www.lotuscars.com.

As usual, we get another Lotus with a name that begins with the letter ‘E’. Lotus is telling us that the name Evija means the “first in existence” or “the living one”, which may be appropriate seeing this is the first new offering since the new paymaster, Geely, took over.

For me, that is a lot of money for a Lotus.