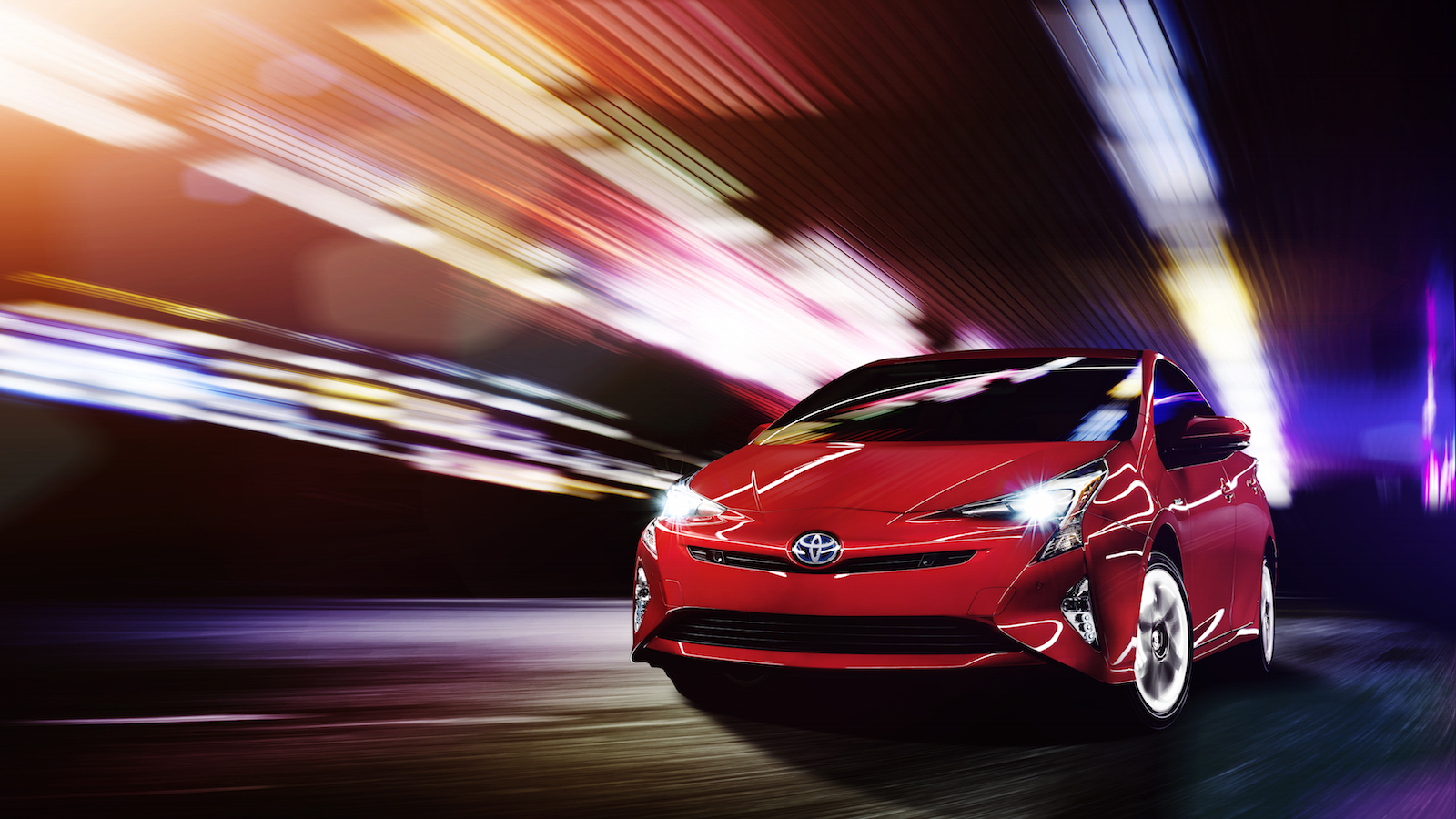 All hemp trousers-wearing tree-huggers of the world, hear ye hear ye! Toyota has launched the fourth generation of your favourite car, the must-have Prius! Well, they pulled off the veil in Las Vegas, which is more known for excess and extravagance, not quite what we would associate Toyota’s top-selling model (3.5 million sold so far!) with, but Bill Fay, the Group VP and GM, said that the Prius is “breaking its own boundaries with more engaging style and fun-to-drive dynamics”, so there you have it.

The new Prius hybrid features smaller and lighter components in the hybrid system, energy-denser batteries for increased efficiency, and a longer body with a more athletic form (it’s supposed to look more “hip”, we think, but some are saying “weird”). Under the hood is a new internal combustion engine that Toyota touts has better thermal efficiency, by as much as 40%. The 2016 Prius basic range will, according to the Japanese carmaker, exceed the EPA standards of the outgoing model, which should score the new model an above 55MPG rating.

Toyota is also introducing the Toyota New Global Architecture to the world with the new Prius, the first of its global vehicle to adopt the new platform. By 2020, half of Toyota’s vehicles will share this platform, which will lead to significant cost savings for the automaker. Toyota can, for instance, scale down its manufacturing lines and reduce plant investments by about 40%, compared to 2008 numbers. Plant size can be smaller, single-storey and thus incur much lower overheads. Regardless of vehicle size or style, Toyota plans to use components from the same bin, allowing bulk order of parts and greater cost savings through better economies of scale.

Some would say that fewer platforms might limit the variety offered by Toyota, but considering that the marque has become synonymous with “recalls” in recent years, it might not be a bad idea to have fewer, but better, tried and tested designs, with more reassuring safety records.

Speaking about safety, the 2016 Prius will also be amongst the first few models to offer the Toyota Safety Sense (TSS), which includes pre-collision detection that detects both vehicles and pedestrians; lane departure alert; and dynamic radar cruise control, which helps you to maintain a safe distance from other vehicles.

But, hold on to your hemp trousers, because the new car will only hit showrooms in early 2016. 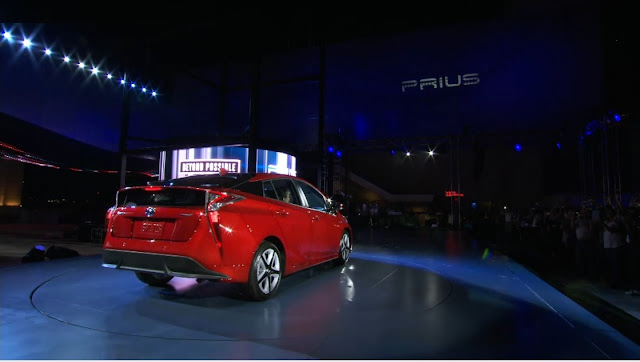 A Solar Car that can run FOREVER