Why Are Malaysian Roads So Deadly? 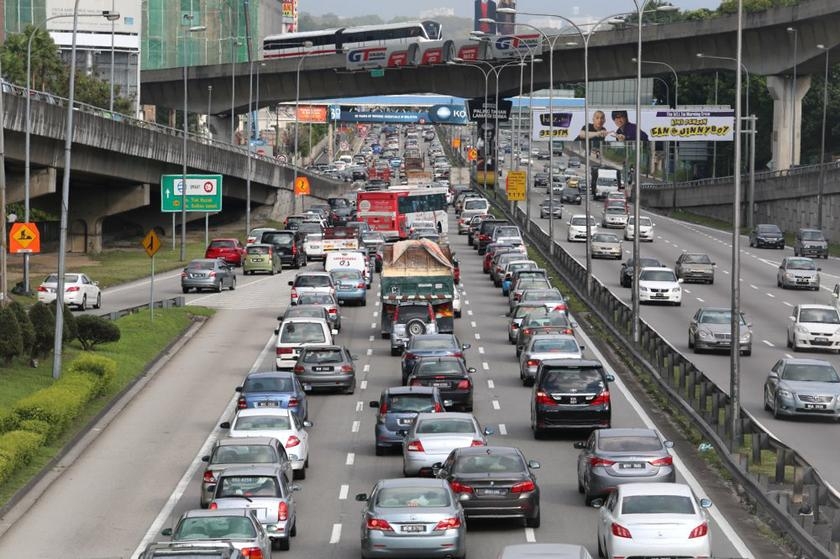 It might not be because of “those blardy motorbikes”, although it was Automologist LING’s first thought. She then decided to consider other possibilities…

A few weeks ago, an article by Bloomberg, which in turn was highlighted by another on Says.com, made the rounds on the internet when it reported that Malaysian roads are the third most dangerous in the world (measured based on number of deaths per 100,000 population). My first thought when I read the article, being a car driver, was: “It’s those blardy motorbikes, always white-lining and swerving in and out of traffic.”

Indeed, official numbers tell us that 7,152 people died in traffic accidents in Malaysia in 2016; 62.7% of them were motorbike riders. It is easy to jump to the conclusion, as I did, that it is motorbikes that make our roads so dangerous. But this statistic doesn’t really tell us the entire story. Did the incidents involve other type of vehicles, and if so, who was at fault?

So I searched for more data from the Transport Ministry and found that the number of motorbikes involved in road accidents was but a minor percentage – in 2015, there were 123,408 motorbikes involved in accidents compared to a total of 894,274 vehicles; majority of these vehicles were cars, followed by lorries, four-wheel-drives, vans, taxis and buses, and others. Motorbikes made up only 14% of vehicles involved in accidents (data source: MoT). Considering that bikers have the least physical protection compared to other motor vehicle users, they are more likely to suffer fatality during an accident.

If you have travelled to cities like Jakarta and Ho Chi Minh, you would quickly realise that motorbikes are far more abundant and appear far more reckless by comparison; yet, they ranked lower or did not appear on the Bloomberg list of riskiest roads. So, what gives?

In the motorbike-infested cities of South East Asia, motorbikes rule the roads. After all, they outnumber cars by A LOT; in Myanmar and Indonesia, the ratio of motorbikes to cars is about eight to one; in Vietnam, the ratio is an astounding 57 to 1. However, in Thailand, which was top of the Bloomberg list of most dangerous roads, the ratio is only two to one (data source: 2015; Foreignpolicy.com). I could not find data on the number of motorbikes presently on Malaysian roads, but our country has the highest number of motor vehicles (cars, buses, trucks, etc, EXCLUDING motorbikes) per capita after Brunei. This makes me question whether this ratio of two-wheeled versus four-wheeled vehicles has an impact on how safe the roads are. Could the problem be NOT the number of two-wheelers but the high number of four-wheeled vehicles?

Let’s consider countries with abundant two-wheeled mode of transportation (usually bicycles) but are regarded as having safe roads. In countries with lauded road systems, those with least physical protection are given greater priority on the road: pedestrians come first, followed by bicycles, motorbikes, cars and then the heavier vehicles.

In Amsterdam, for instance, roadside parking spots are located between the road and pedestrian/ bicycle lanes, so that the parked vehicles form a safety barrier for the “fragile” pedestrians/cyclists. Cars stop to make way for the horde of cyclists. Pedestrian and bicycle lanes are wide, clearly marked and protected by bollards. And although this sometimes require the car lane to be narrower as a result, so be it. 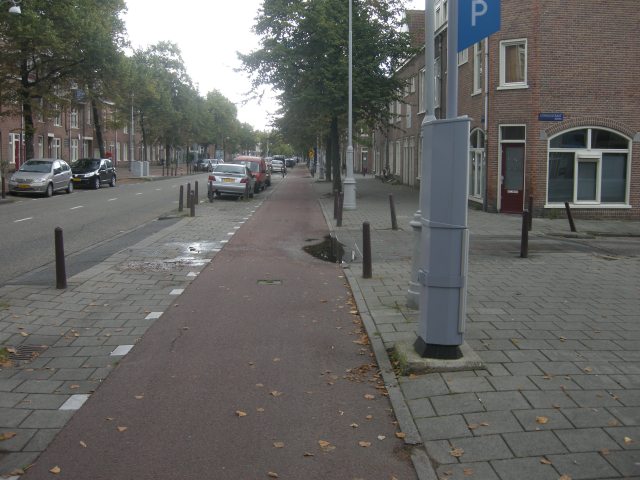 Pedestrians walk on the pavement (right) and cyclists cycle on the red lane (centre); to the left of the lane, parked cars form a safety barrier. Ah, Amsterdam, where you’re more likely to get high than die from a hit (geddit?!).

In Malaysia, this hierarchy of importance is in the reverse order: pedestrians make way for motorbikes and cars, which in turn make way for trucks and buses. Case in point: 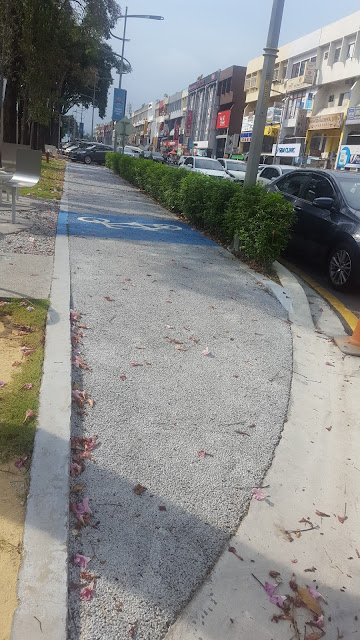 Bicycle path blocked by parked cars at one end and ends abruptly at another, to make way for cars to enter a building @Damansara Uptown.

While roads for motor vehicles are fairly well maintained, the condition of so-called specially built motorbike lanes are dismal, as highlighted in an article by Cilisos.

So, while our road user culture, which disregards safety, is one of the main reasons that our roads are so dangerous, the design of our streets and roads informs this culture. However we aspire the future roads of Malaysia to be, road infrastructure must be built in alignment. We need roads that respect the different road users, and encourage us to respect each other; the infrastructure has to make walking or cycling a more favourable and SAFER option than driving or riding a motorbike. Meanwhile, these half-arse attempts (like the cycling path above) is like offering cyclists a riding helmet, only it is made from flimsy cardboard.

This Malaysian Millionaire did WHAT to his Jaguar?

Will there be a Ferrari SUV?