WATCH: The Porsche Panamera Beat the Mercedes-AMG GT 63 As The Fastest Executive Car on the ‘Ring 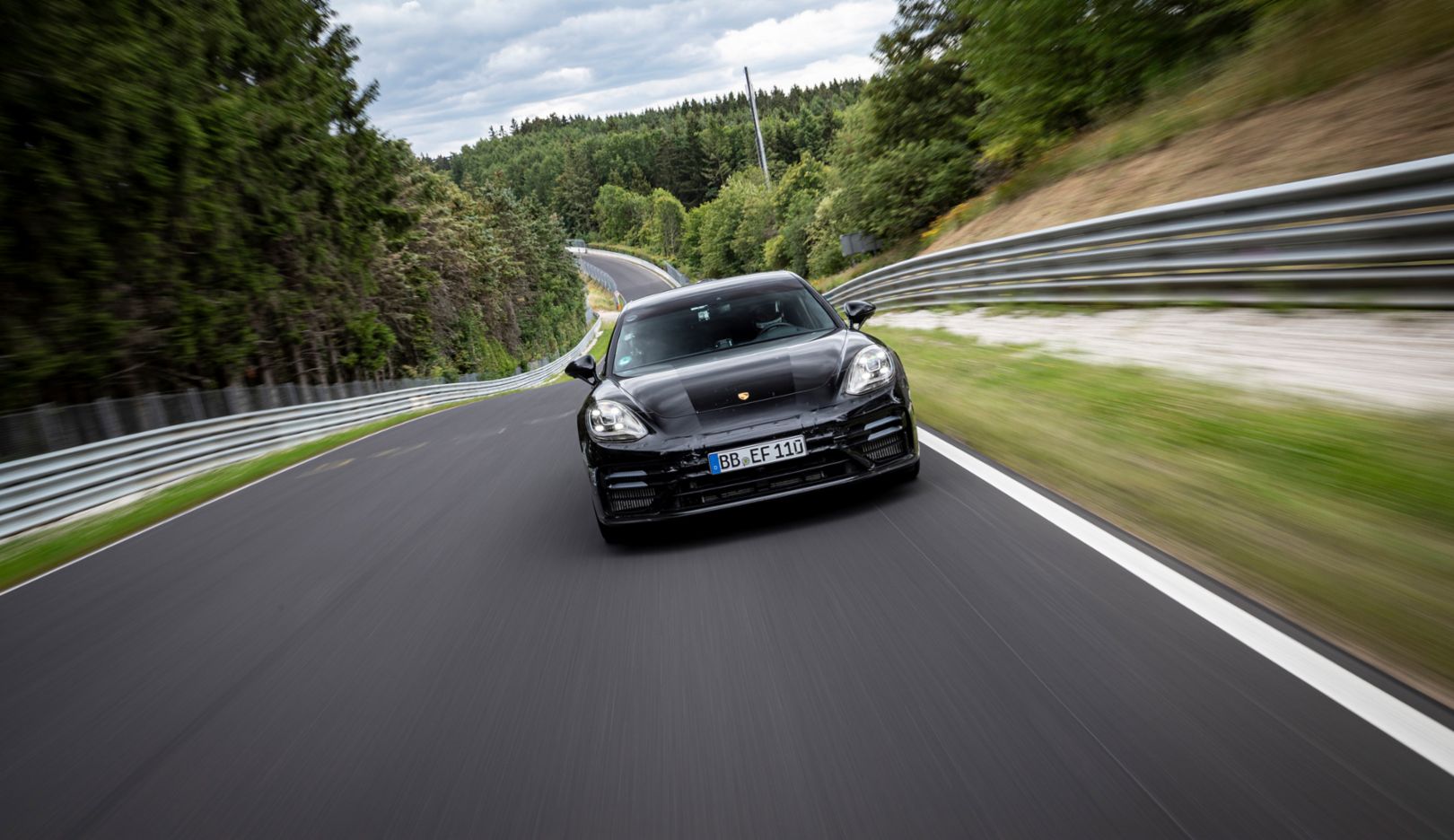 And Mercedes wants the title back.

Ahead of the 2021 Panamera reveal, Porsche has managed to hype up the upcoming model by taking it on a spin on the Nurburgring Nordschleife and breaking the record for the fastest “executive car” to complete the lap.

The Turbo S variant of the facelifted Porsche model completed the full 20.832-kilometre track on the ‘Ring in just 7:29.81, narrowly beating the previous record-holder, the Mercedes-AMG GT 63 S 4Matic+, by 0.299 seconds. Ouch. That hurts like getting 99.9 marks on a test while the person sitting next to you scores a hundred.

In the spirit of (or maybe not so) friendly competition, Mercedes-AMG posted a video of their GT 63 completing the lap and setting the previous record two years ago, with the caption: “Maybe it’s high time to hit the track again… 😏”.

The revamped production 2021 Panamera will debut at the end of the month, with increased power and torque to the 4.0-litre twin-turbocharged V8; the revamped mill can churn out 620hp and 605lb-ft of torque, that is 71 horsies and 37 lb-ft more than the predecessor. 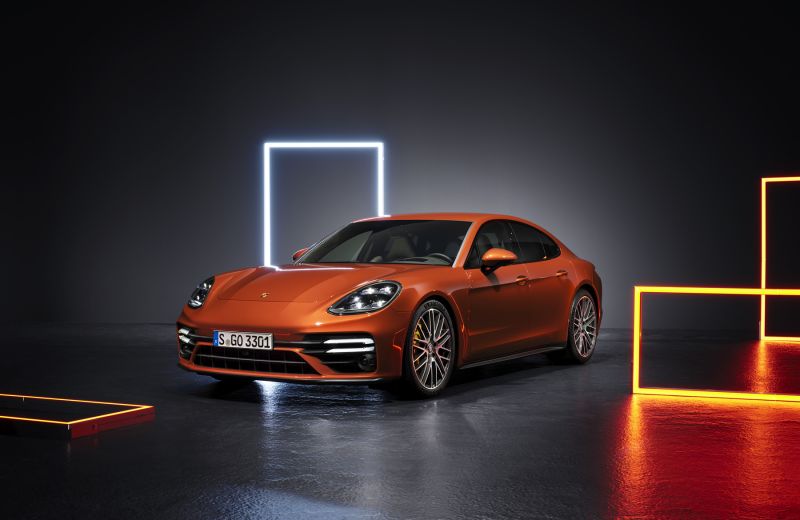 There will be a redesigned diffuser, lights and some interior changes, and the Michelin Pilot Sport Cup 2 tyres used in that record-breaking lap will just be an option. Porsche promises further improvements in “cornering stability, body control and steering precision”. 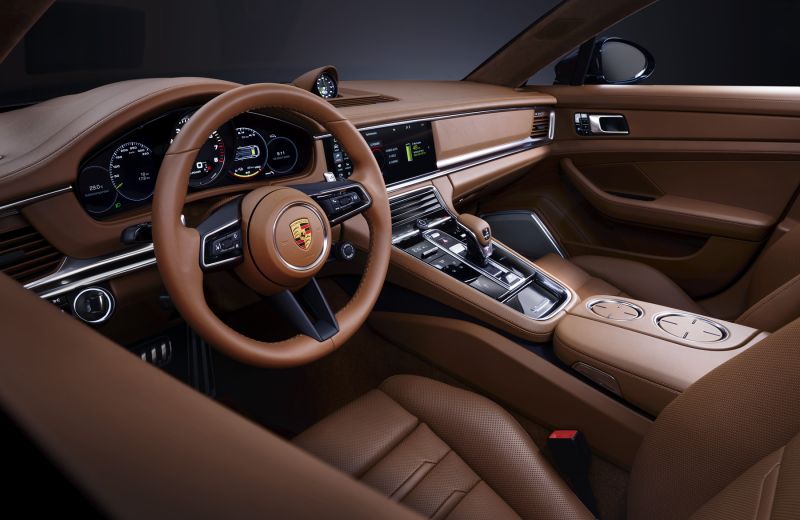 People Are Getting Into Their Cars for Some Me-Time