WATCH: Can a Wind-Powered Vehicle Travel Faster Than the Wind? Youtuber Bets Against Physicist. 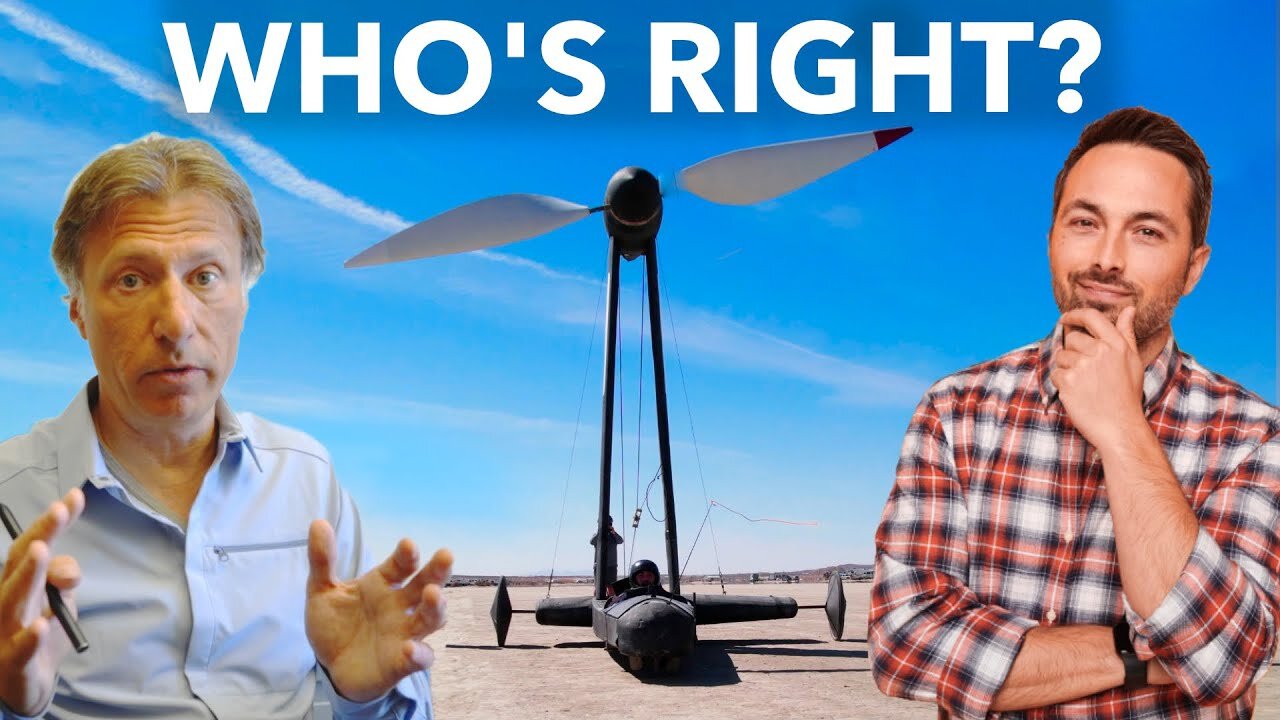 Youtuber Derek Muller certainly wasn’t looking to challenge academicians on their subject matter expertise. He simply loves explaining complex science concepts – aka is a science communicator, a rather recently coined term – to his subscribers which numbers over 9.67 million at the time of writing.

Back in May, Muller featured a wind-powered vehicle called Blackbird on his channel, created by a former aerospace engineer, Rick Cavallaro. Now, it would seem like common sense that a wind-powered vehicle can only travel as fast as the wind that is driving it. If you are adept at sailing, you’d know that you can indeed sail faster than the wind powering it when you sail at an angle, but not when moving in the same direction. 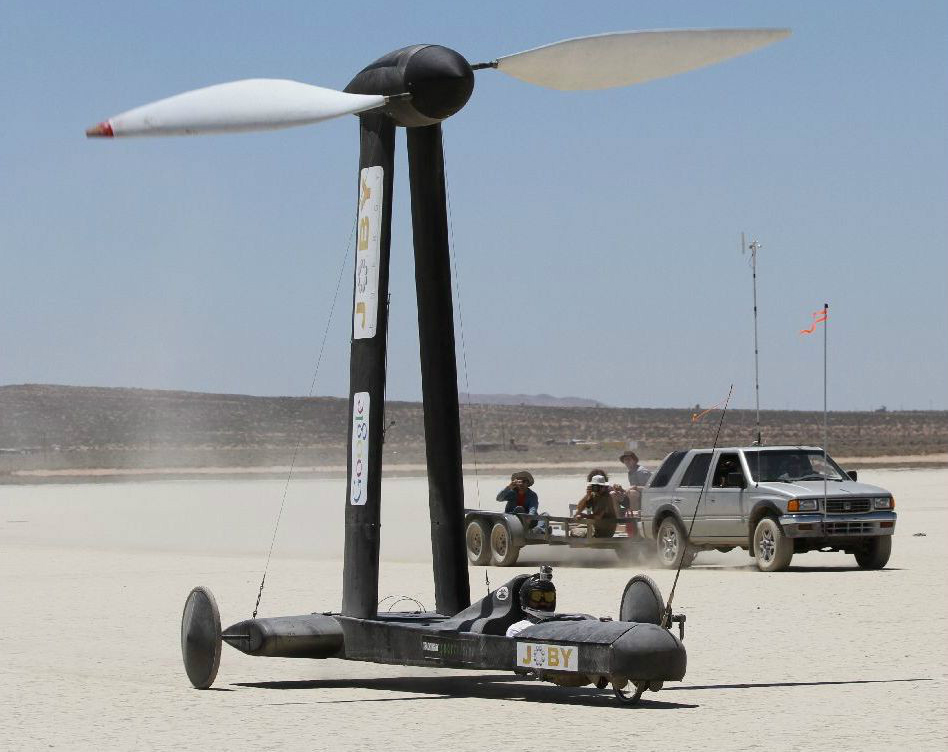 But the Blackbird seemed to defy physics and travelled faster than the wind even when moving in a straight line, stirring up both controversy and excitement in the scientific community. So, Muller, who himself is no slouch, having earned a bachelor’s degree in engineering physics and PhD in physics education, went to investigate for himself, which led to him uploading this video:

In Muller’s video, he concluded that the Blackbird could indeed achieve faster-than-wind speeds, but this irked Alexander Kusenko, a professor of physics at the University of California, Los Angeles (UCLA) and an acquaintance of Muller, the two of them apparently having discussed “physics matters” before. The professor theorised that Blackbird was likely helped along by intermittent wind gusts that caused it to speed up.

Eventually, after some back and forth and with neither conceding, Kusenko bet Muller US$10,000 to be able to demonstrate a model vehicle with the same abilities as the Blackbird and that will be sufficient evidence to show that the Blackbird can indeed sail faster than the wind downwind.  Popular science communicators, Bill Nye the Science Guy and astrophysicist Neil deGrasse Tyson, and Sean Carroll, a research professor of physics at Caltech, were recruited to oversee the wager.

In fact, Cavallaro had long ago explained that once the vehicle starts moving, pushed along by the wind, its wheels start to turn the propellers to which they are connected by a chain. The propeller blades then push air backwards and therefore creating a forward thrust on the vehicle forward. It’s something like a pulley or lever design, as Muller explains, whereby you use a smaller force but greater distance (wheel) to move a larger force over a smaller distance (propellor). It really is quite a brilliant design and perhaps now the controversy has been put to rest and Cavallaro can get credit for his genius.

And Kusenko did, as a scientist with honour would, concede and good-naturedly coughed up the ten grand.

More in featured
Bianca Bustamante is Poised to be the First Filipina Ferrari Driver
September 12, 2021