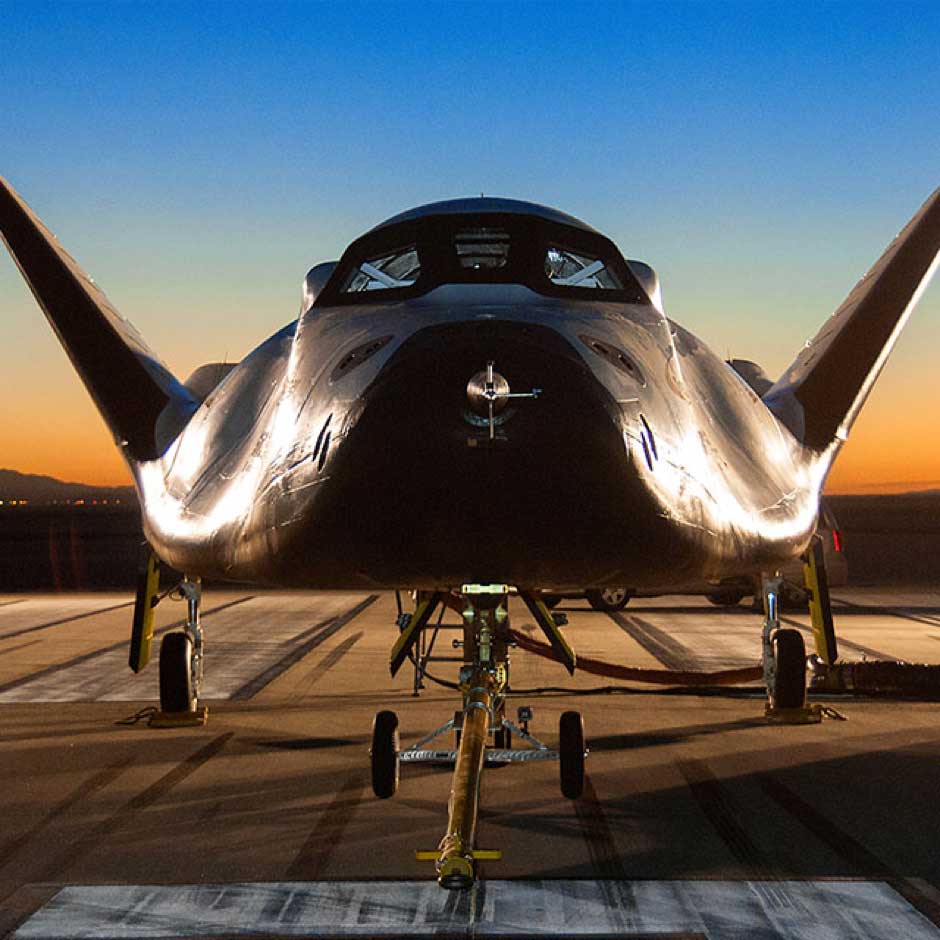 Our friends over at X-1R have long been associated with space travel and recently attended the Space Symposium, the yearly “must attend” event for those in the space industry. X-1R’s NIGEL is still recovering from seeing the “future” and shares with us his experience.

I have just returned from Colorado Springs where I attended the world’s largest gathering of rocket scientists and, frankly, I am currently sitting at my desk more than a little spaced out. Now, via the X-1R Corporation, I have been involved with the Space Foundation for about twenty years now, but this was the very first time I was able to attend the annual gathering of people who dedicate their lives to space exploration. I was blown away.

The Sierra Nevada Corporation had a scaled model of its Dream Chaser on show, the vehicle that is vying to become the Space Shuttle replacement.

The annual Space Symposium, and this was the thirty-fifth one, is held near the Space Foundation’s home office in Colorado Springs, US of A, who just happen to be the organisers of the event. The attendees are all somehow involved in space science and represent very obvious companies like Boeing and Space X and Virgin Atlantic. But there are also a lot of fairly eclectic companies there, like the Japanese outfit that had developed a robotic pet to keep astronauts company on long missions. 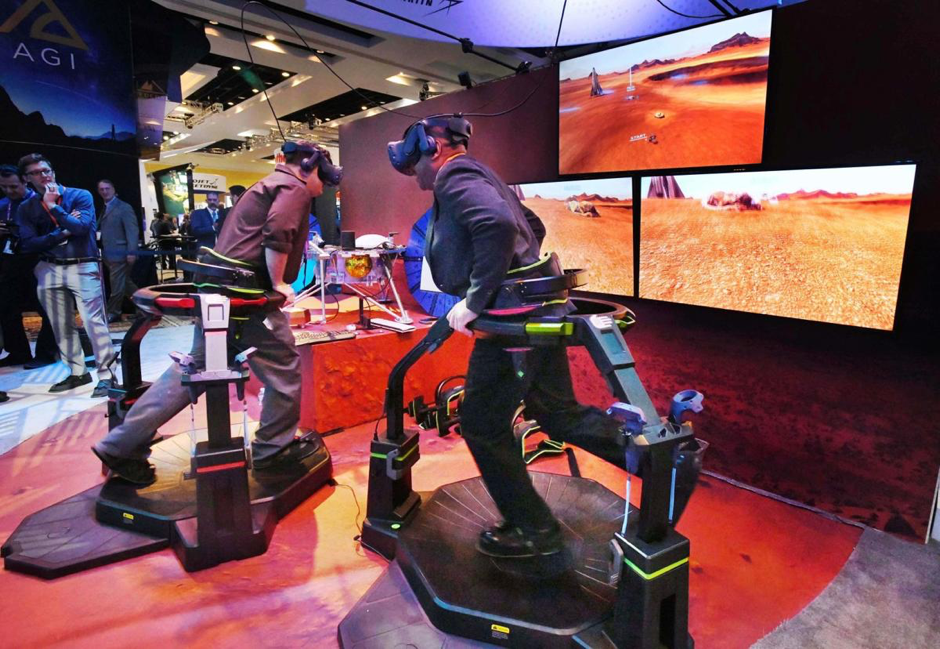 VR was prominently featured, including this competitive game that I was queuing for until I realised there was running involved… Image source: www.coloradopolitics.com.

There were a lot of blue uniforms attending the event as well. I spotted air force officers from around the globe, but the main focus of the event is on peaceful space exploration. Obviously, NASA was also very well represented, as were the contractors that are responsible for getting space vehicles into space, and of course that was why X-1R got to attend the event.

This year, the CEO and President of X-1R Corporation, Terry Craig, was invited to be one of the judges of this very prestigious award.

The Space Technology Hall of Fame was set up to honour those who have quietly transformed technologies originally developed for use in the space programme into products that help improve the quality of life on earth. Induction affords innovators much-deserved recognition, helping to raise public awareness and encourage further research. In case you didn’t know, X-1R has been used in the Space Programme since 1996, when NASA engineers proved that its patented formula was the best of the best. In 2000, X-1R was inducted into the Space Technology Hall of Fame and to this date, is still used within the space programme. 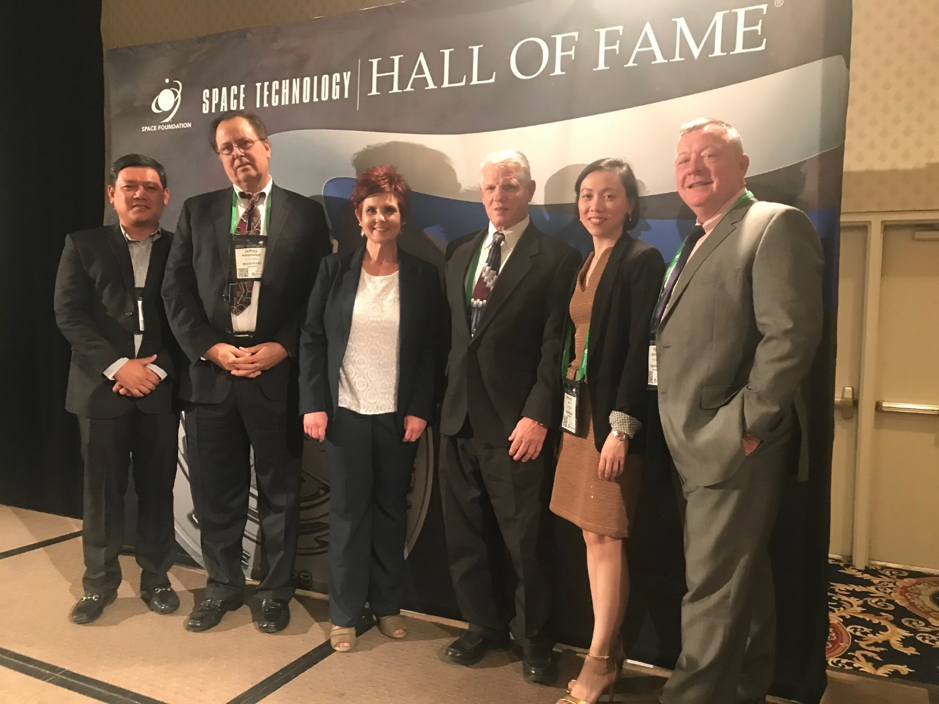 If Space is your thing, the event is open to the public and you can already register for next year’s event. Just go the Space Foundation website: https://www.spacefoundation.org/news