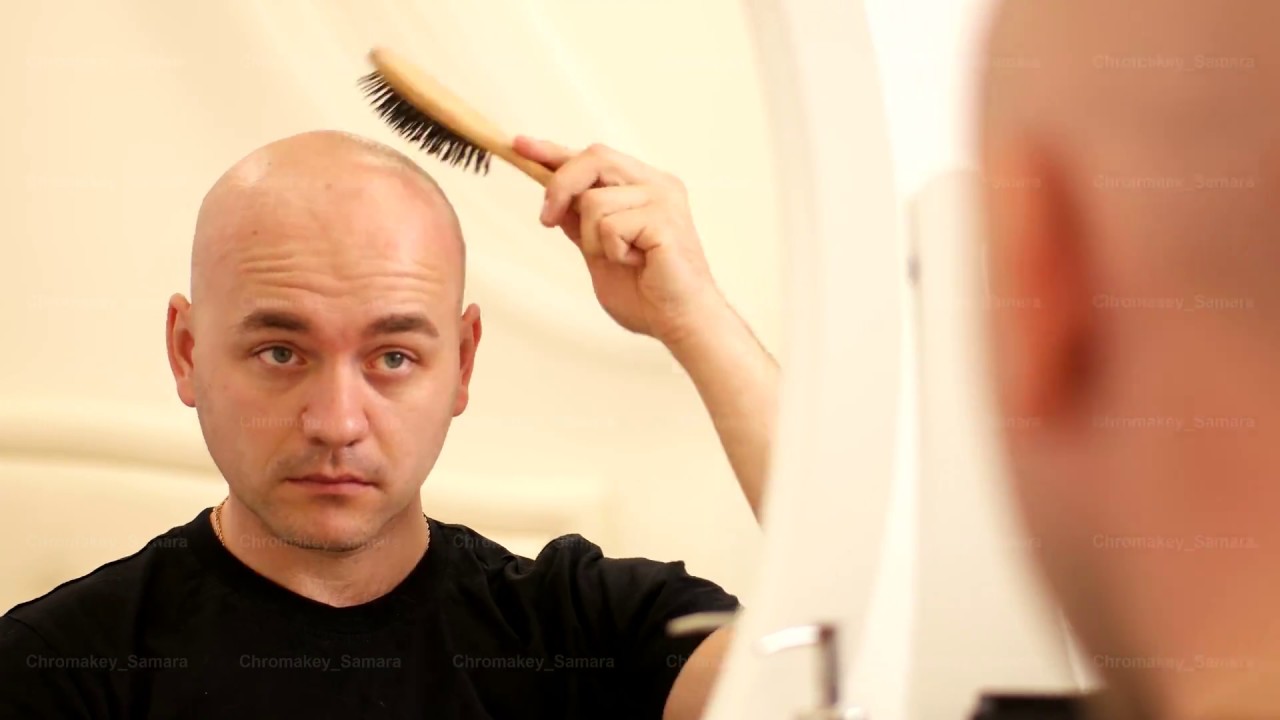 Before we get too happy about lower fuel prices, Automologist MAC is bursting some bubbles.

I have been struggling to find some good news to report on during this rather dark time for humanity. It did seem though that for many of us petrolheads, there was a small silver lining in the fact that petrol prices were plummeting, not just in Malaysia but globally, giving us the faintest glimmer of hope that we may be able to enjoy lower cost motoring sometime soon(ish).

You see, the oil-producing world, which was already being hit by a massive fall in demand due to most of us having to stay at home, saw the industry grinding to a halt and headlines like “Fuel Prices Plummet” dominated. Demand fell by 27 million barrels a day and all at a time when Saudi Arabia and Russia, two of the largest producers and exporters in the world, entered into a production war.

Who Are The World’s Leading Oil-Producing Nations?

What this meant for us the consumer, who was looking forward to some low-cost motoring if ever the lockdown finishes, was that crude prices had dropped to almost historic lows of about US$28 per barrel. Yipee, I hear you all cry, but not so fast, my hermit chums. Life has a habit of allowing you to see a chink of light at the end of the tunnel than dashing your hopes as you discover that light is a train coming in your direction.

It would seem that oil prices are set to do a complete reversal and start to climb again as OPEC+, a group that includes the traditional OPEC countries and others such as Russia, Brazil, Canada and Norway, have agreed to a cut in production that should amount to more than 20 million barrels per day. In an absurd twist, the President of the US of Americaland, Mr Orange Trump, tweeted his gratitude to the likes of King Salman of Saudi and President Putin of Russia for putting together a deal that would save thousands of energy jobs in the US.

That all does sound a bit counterintuitive. Traditionally, the US has demanded more sensible pricing of oil. However, now, as the largest world producer and net exporter, they want high prices, particularly as much of their oil comes from oil shales and is expensive to produce.

So, we had cheap petrol at the pumps but we were not allowed to go for a drive and by the time we get back to work and start to think about taking a drive for leisure, the world’s oil producers will have successfully increased the prices once again so that a few thousand oil workers scattered across the globe will still have work and we will once again not be able to afford the drive…well, Jeez Louise, thanks a bunch!