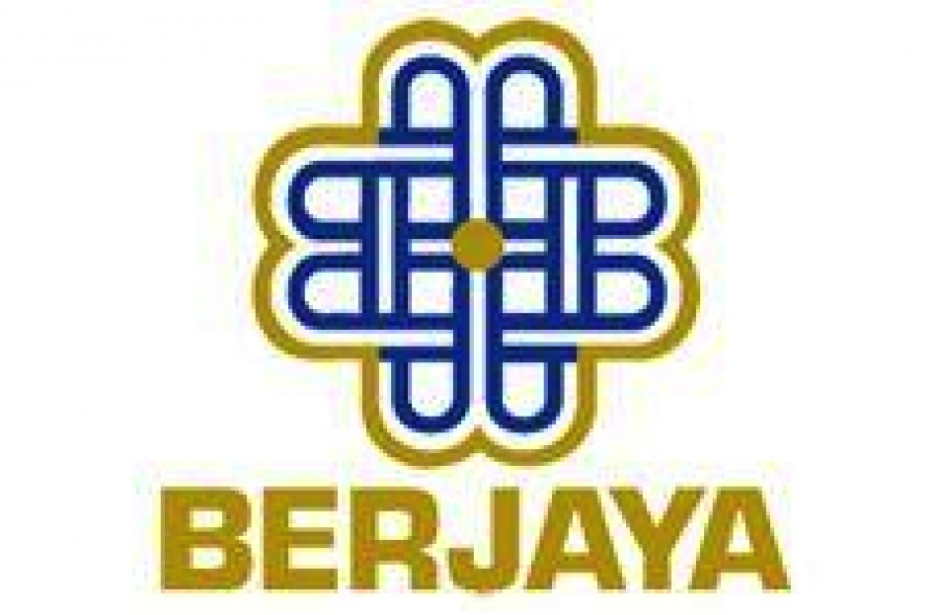 The Philippines unit of Malaysia’s Berjaya Group has extended its offer to acquire a London-based luxury auto dealer for 2 billion Pesos by another two weeks. As of 2nd September, Berjaya Philippines received shareholders’ approval to buy 90 195 shares representing around 0.38 percent of the issued stocks of London-based car distributor HR Owen, or just 0.54 percent of shares subject to the tender offer.

In July, HR Owen’s board had recommended that shareholders “take no action in respect of this unsolicited and unacceptable offer from Berjaya,” saying the price “undervalues” the company.

The tender offer follows Berjaya Philippines’ acquisition of a 29.81% stake in HR Owen in June for 8.33 million pounds or P540.36 million. The Philippines listed firm already owns 30.19% of the luxury car distributor.