Your Steering Wheel is FOUR TIMES DIRTIER Than a Public Toilet Seat. Eww. 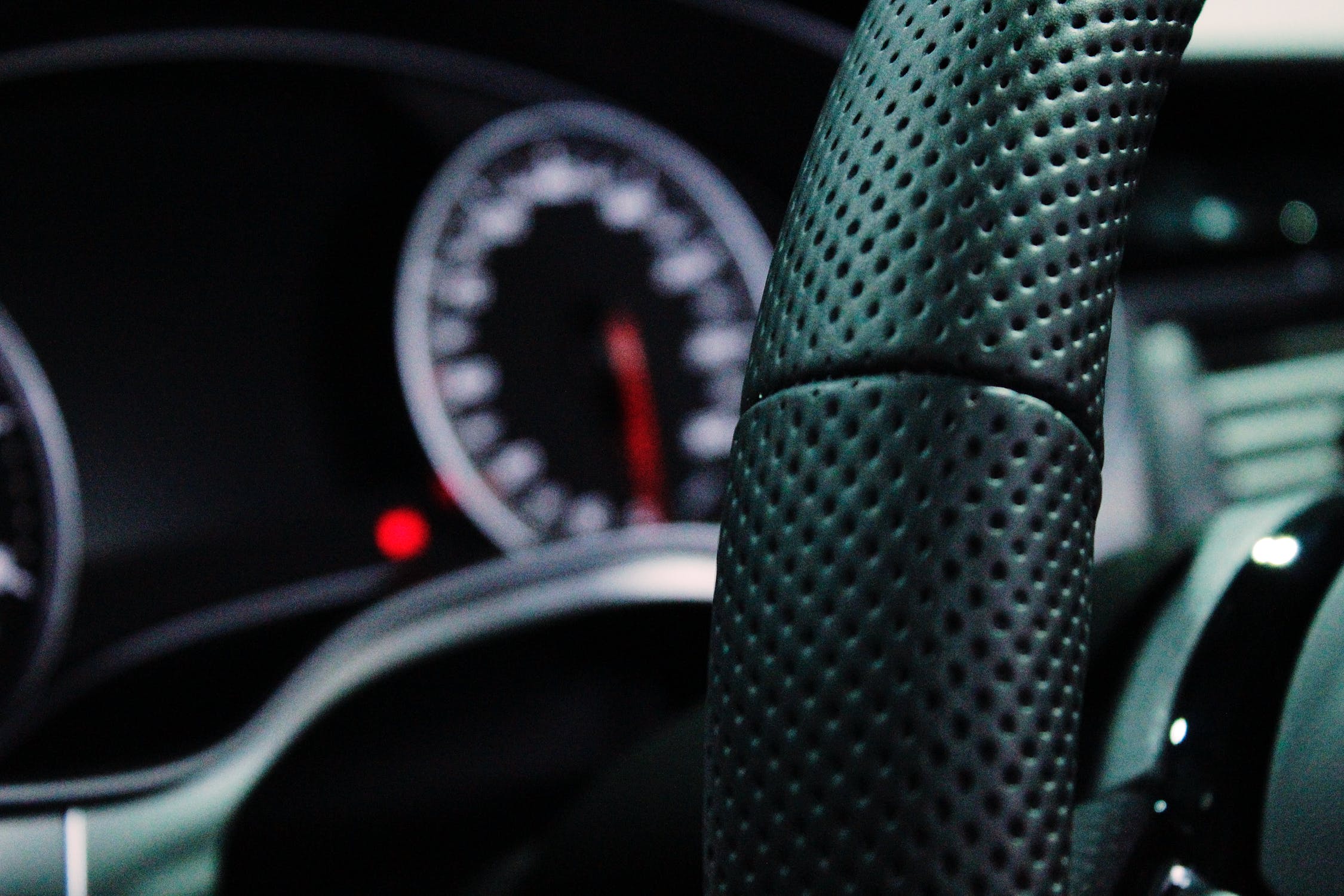 As a car owner, we know that we have to clean our cars. But if we do, we often only clean the outside. When was the last time you wiped down the interior, vacuumed the upholstery and sanitised the cabin?

Not that often, if ever, we are guessing. In fact, CarRentals.com, a subsidiary of Expedia, surveyed 1,000 drivers from the US of A and found that 32% of respondents cleaned the interior of their vehicle only once a year; 12% said they NEVER do so.

And yet, the inside of the car is where we spend a lot of time commuting. During those long commutes, we often eat. And on those wayward crumbs and lost French Fry under the seat are what bacteria feast on…and multiply.

According to the CarRentals report, there are about 700 different strains of bacteria inside the average vehicle. What a diverse party. The two most common types amongst them are the Staphylococcus, which can cause food poisoning and skin infections, and Propionibacterium, which causes skin inflammation and infection.

The dirtiest place in the car? Not surprisingly, the steering wheel. The average steering wheel has 629 colony-forming units (CFU). Compared to a public toilet seat, which on average has 172 CFU, you are better off eating with your unwashed hands after touching the toilet seat than driving.

The second dirtiest is the cup holder, with 506 CFU, followed by the seat belt, with 403.

But if you think it couldn’t get any worse, there is somewhere essential that contributes germs to the inside of your car: the fuel pump. Fuel pumps are touched by thousands every day and they are never cleaned. The fuel pump handle is covered in 2 million CFU while the buttons are coated with 2.6 million CFU. No surprises really that it is healthier to be rich, as the “Regular Unleaded” button is dirtier than the “Premium” one.

Now that you are thoroughly grossed out, what can you do about it? Well, wipe down the interior surface and car key/fob regularly with a sanitizing cleaner; clean and change the air filter, and vacuum the upholstery and mat. Also, sanitize your hands after touching the fuel pump.

Maybe stop eating in the car? But where’s the fun in that.

Vehicle Exhaust Fumes Could Be Causing Problems in the Bedroom