You Can Now Unlock Your Car With Your iPhone 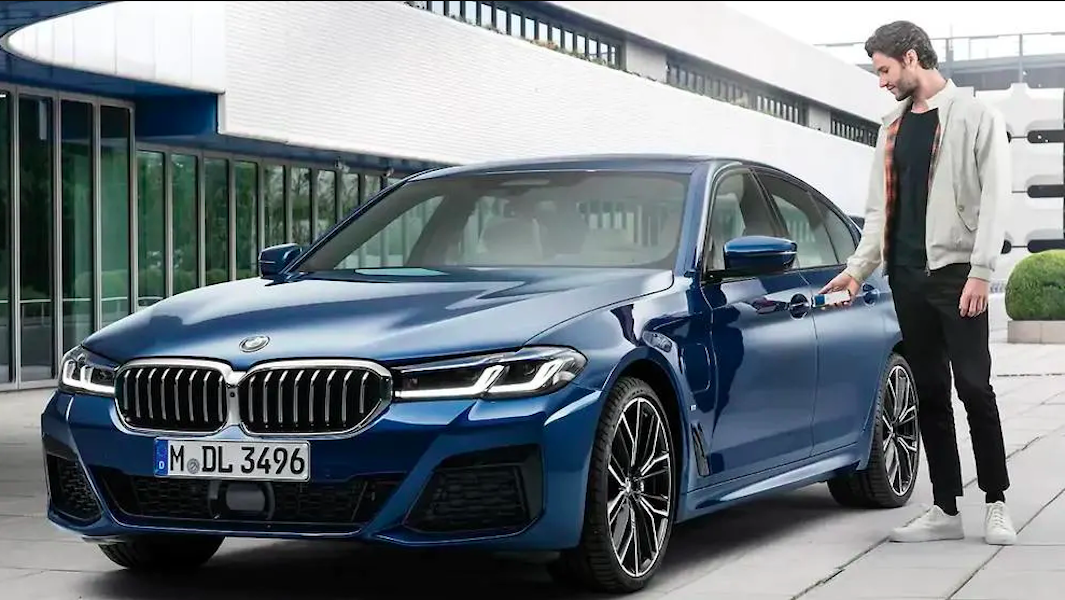 Apple has announced their new feature, the Car Key, that comes with the new iOS14 in the iPhone or Apple Watch. With the new feature, the Apple device will be able to unlock your car after completing security authentication in the form of Face or Touch Identification. For now, the first and only car that supports this new Apple feature is the 2021 BMW 5 Series.

This announcement comes after the Car Connectivity Consortium (CCC) officially released the Digital Key Release 2.0 specs in May, which details a standardised ecosystem for mobile devices to “store, authenticate and share” digital keys vehicles from different makers from across the world that will still protect the security and privacy of their users. The CCC is a cross-industry organisation with members from the automotive industry, such as the likes of Hyundai, Audi, BMW, General Motors, Tesla and DENSO, as well as electronics and tech companies like Panasonic, Samsung, Qualcomm and, of course, Apple.

Apple’s Car Key works together with an NFC (Near Field Communication) reader on the car—the user has to tap their Apple device on the door handle to unlocked it. Users can share access via iMessage, but of course the other users have to own an Apple device too. The tech company plans to upgrade from NFC to Ultra Wideband technology in the future to “unlock” unlocking from a distance or with the device still in the user’s pocket or bag.

This may be a step into the future for Apple but they are not the first. Hyundai was the first member of the CCC to announce a digital smartphone key back in March last year. Unlike the Apple Car Key, which is built into the iOS, Hyundai requires users to download an app onto the smartphone, with which they can unlock the car and start the engine. The app recognises up to four keyholders for each car and will automatically adjust settings—eg. seat, steering wheel, and mirror positions—based on the keyholder’s preference.

Unlock Your Car and Start Your Engine…With Your Smartphone.

Bags and pockets will get lighter.

Because keyless car theft is too easy!