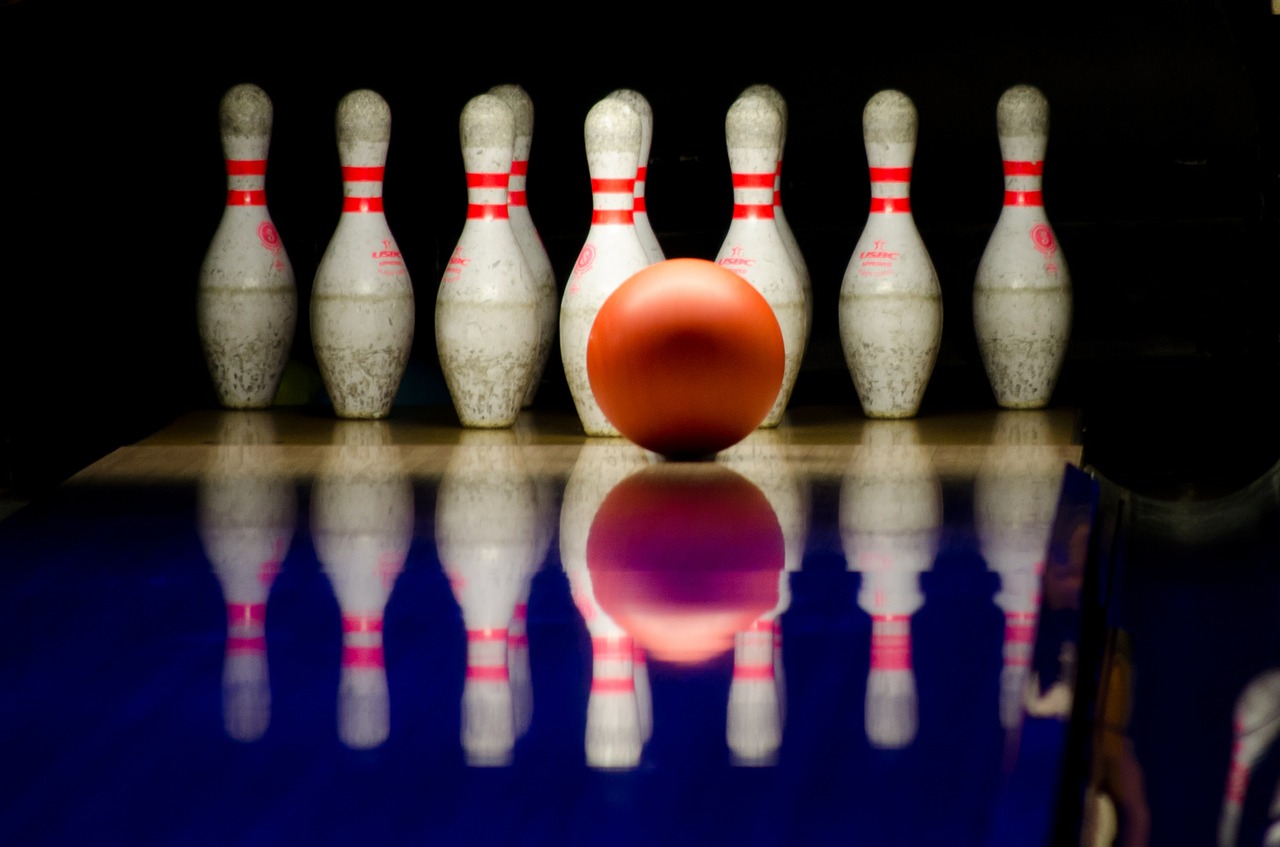 The Elimination Round was held on 14 September 2013, at the Puyat Bowling Center, Makati Cinema Square in Makati City. It was attended by the LICA-Nissan Vice President for Service Efren Hiponia, and LICA-Vice President for Parts Edwin Andres; both were incidentally the top scorers for the Saturday event.

Also present were Harold Ledda, X-1R Country Manager for the Philippines, Gat Aragon, Account Manager of X-1R for the LICA Group and Tin Eus, Marketing Staff of CreativeSparx Inc, the exclusive X-1R distributor in the Philippines.

Due to very heavy rains and monstrous traffic jams, the Service Managers of Nissan Lipa, Batangas, Nissan Dasmarinas (Cavite) and Nissan San Pablo (Laguna) were not able to join the event.

X-1R Country Manager, Harold Ledda, said, “I am very happy with the confidence and support that the LICA group has extended to our NASA Hall of Famer Product.” In the same token, Brixton Aw, CreativeSparx Inc’s President said, “We are honored to be working with the LICA Group, one of the most aggressive players and an industry pillar in the Philippine automotive industry.”

Every Silver Lining Has A Cloud!