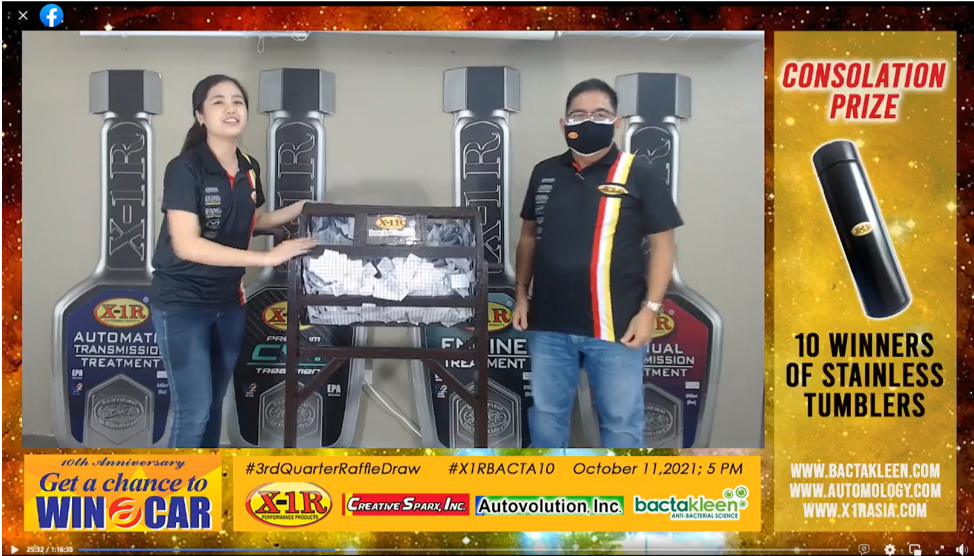 PAGASA (Philippines Atmospheric, Geophysical and Astronomical Services Administration) officially announced the arrival of La Niña as the downpour of prizes from X-1R Philippines for their ever hard-working car dealership clients also begins. The greatly anticipated and participated Third Quarter Raffle Draw of their all-year-round Win-A-Car Raffle Promo was done live via their exclusive Facebook group community. The number of entries has been doubled this quarter!

CONGRATULATIONS TO THE WINNERS! 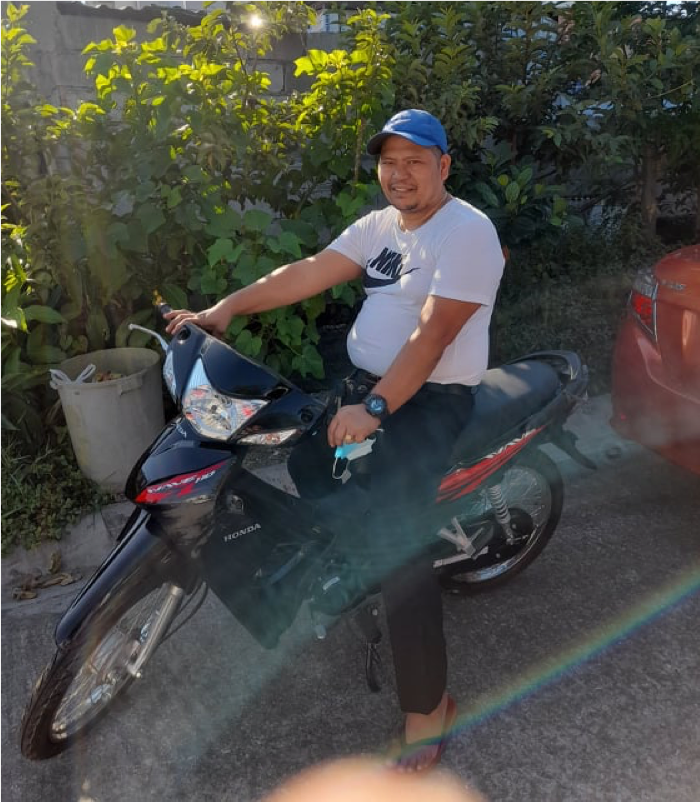 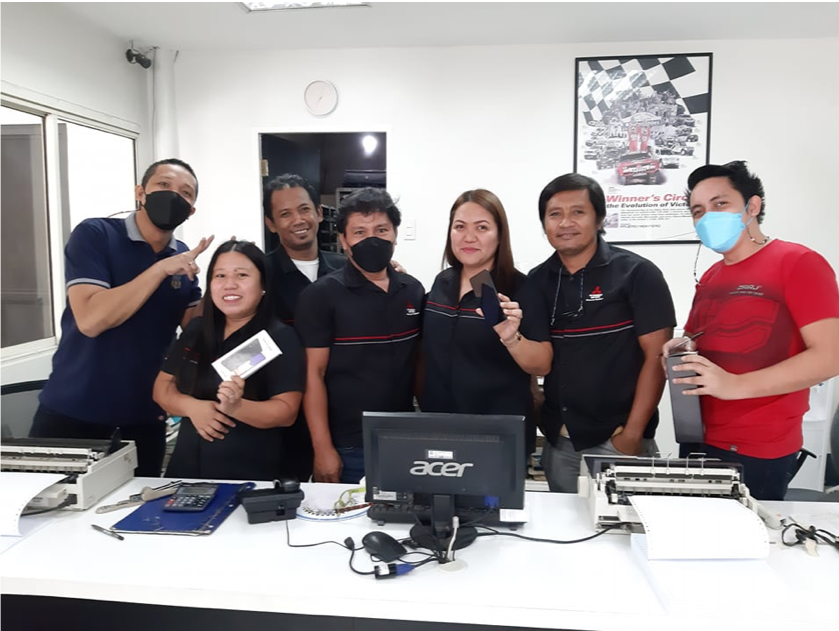 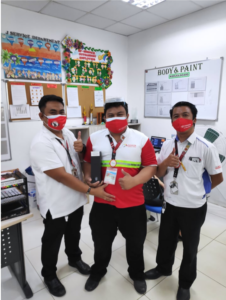 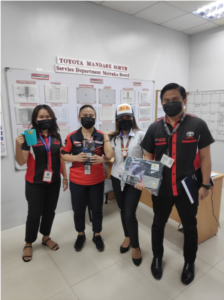 With the support of views hard to count and hundreds of reactions and shares from the automotive service personnel who participated this draw, surely, the most anticipated GRAND RAFFLE DRAW this coming December will be a big blast!

Again, CONGRATULATIONS to the winners and may we continue to stay safe!