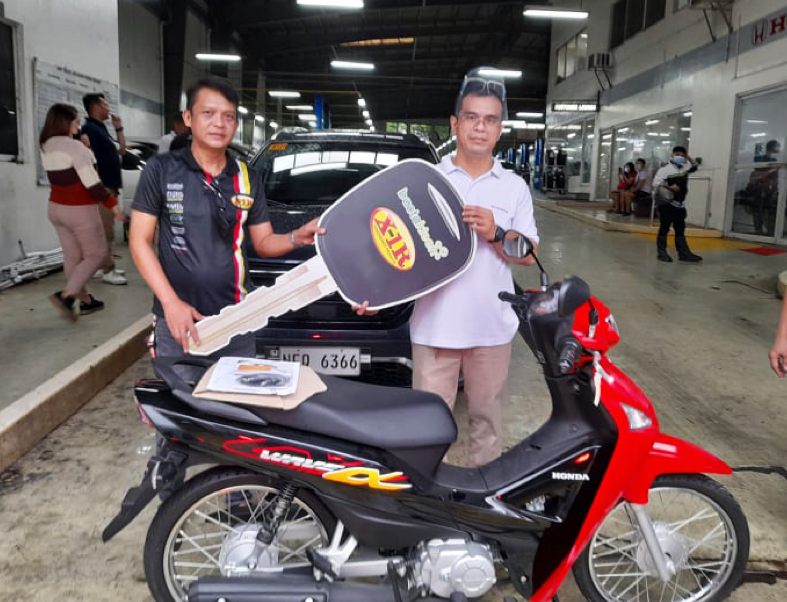 Nothing stops the rainfall of prizes brought to you by X-1R Philippines as they conducted, via Facebook Live, the Second Quarter Raffle Draw of their all-year-round Win-A-Car Raffle Promo for their client car dealers. Despite the heavy downpours brought on by the typhoon, the gift-giving spirit of X-1R and the excitement of the participants for the raffle promo never waned. A huge amount of raffle entries made it so hard for the “tambiolo” to turn!

CONGRATULATIONS TO THE WINNERS! 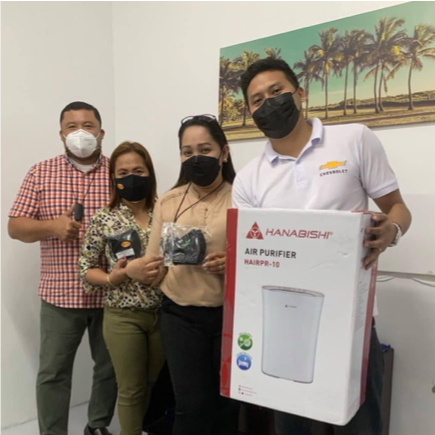 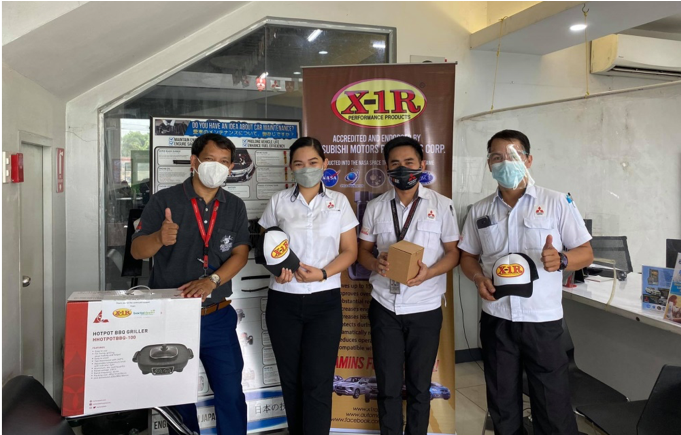 With the support of almost 1,000 online viewers and hundreds of reactions and shares among automotive service personnel who participated in this draw, the next raffle draw this coming October is surely a much-anticipated event.

Again, CONGRATULATIONS to the winners and stay safe!