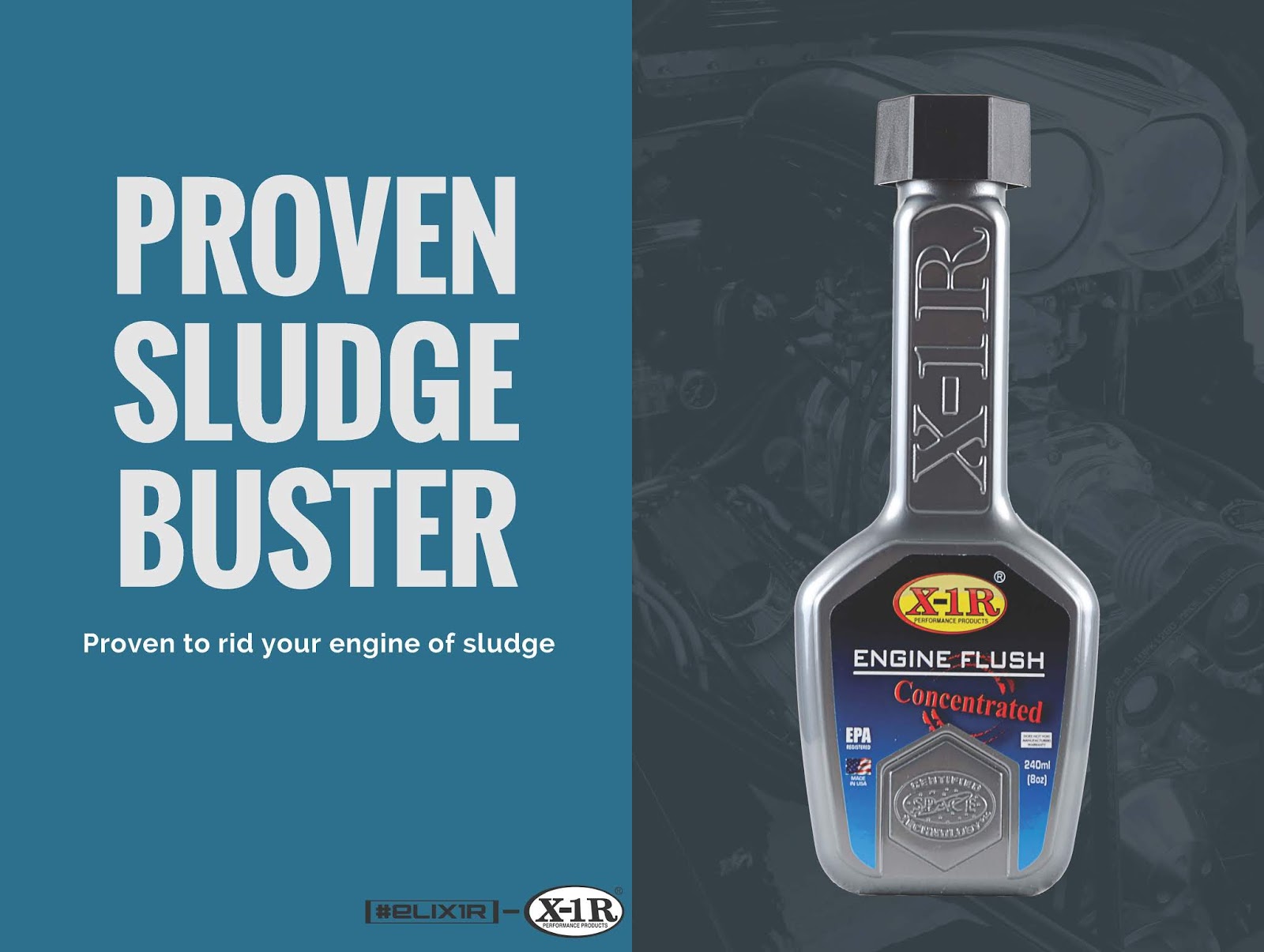 Over years, an engine will have build-up of sludge, metal dusts and a host of abrasive contaminants in the hard to reach machinery and moving parts. Gum, grit, varnish and other by-products of combustion are not fully cleaned out of engines by timely and regular oil changes alone. The build-up of sludge deposits can lead to problems, including sticking valves, carbon build-up and clogged passages that restrict the flow of oil to vital engine parts, especially in upper valve train areas. These deposits will remain in your engine even after regular oil changes.

Kerosene is the active ingredient in many engine flush products and many years ago, was the cheapest, most popular method to cleanse engines. Technology has since moved on and it has been proven that the dangers of flushing engines with kerosene outweigh the benefits, for both modern and older engines. Kerosene is a known strong solvent which completely strips engines of lubrication and, in many cases, causes the softer metals and bearing overlays of lead, copper and tin to erode, which can quickly lead to piston rings hardening, overheating and expanding too quickly. So, what is a common end result of using kerosene as a flush treatment? Engine seizures, which can mean the only solution is to buy a new engine!

X-1R’s non-solvent, non-flammable controlled release detergent can be used with both a machine and non-machine engine flush, and should be a part of any scheduled maintenance programme to dislodge, slowly dissolve and break down large sludge deposits accumulated through everyday motoring. Suitable for all engines, X-1R Engine Flush ensures that harmful microscopic metal particles are not left behind to block engine passages, as it dissolves sludge on the way to exiting through the oil pan, improving fuel efficiency and prolonging engine life.

The gradual reduction in effectiveness of engine oil performance and the damage caused by sludge build-up has proven to be greatly reduced by using X-1R’s Engine Treatment. This leading award-winning formula works, providing a preventative and protective answer, leaving engines to run cooler, quieter and smoother, all the while enabling savings in fuel consumption by 10% or more!

X-1R products were originally designed to resolve the serious lubrication challenges faced by NASA’s 12 million pounds space shuttle mobile launch transporter, and after an extensive research programme, a new lubrication and vehicle health product was born, providing superior lubricating qualities, is biodegradable and proven to have a much longer service life than previous lubricants employed by NASA. If you were to walk into the NASA Space Foundation in Colorado Springs, USA today, you will see the X-1R logo proudly displayed and recognised by NASA as the most advanced lubricant available.

X-1R’s range of products are effective, safe, easy and convenient to use—just pour and go. It is tailored for today’s car owners, who are busy and seek easy, cost-effective ways to maintain their cars. Just like X-1R’s famous Engine Treatment, X-1R Engine Flush is suitable for all engines and will revert your engine back to tip-top condition, picking up gum, varnish and grit deposits routinely missed in your regular oil changes.

This Go-Kart Track is MASSIVE!

More in featured
The Novel Coronavirus Outbreak: Is Your Car Sanitized?
February 6, 2020