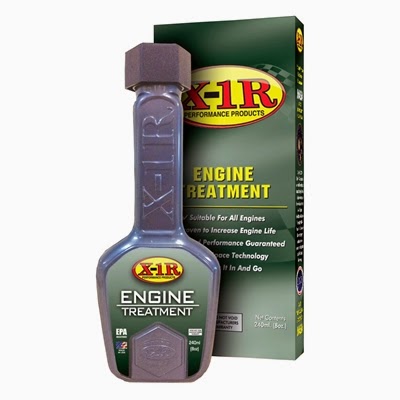 As X-1R steadily penetrates the Chinese market, it decided to put its own product to the test by opting to get its engine treatment tested by the Mechanical Industry I.C Engine Oils Test and Evaluation Centre (MIEOTEC). When a company puts its head on the chopping block like that, it must have the utmost of confidence in its product.

Located in Tianjing, MIEOTEC is the earliest and most reputable professional inspection centre in the country. Its internal combustion testing division has been in operation since 1958. The cutting-edge, government-accredited lab conducts independent assessments and inspections on vehicles, machinery and lubricants. 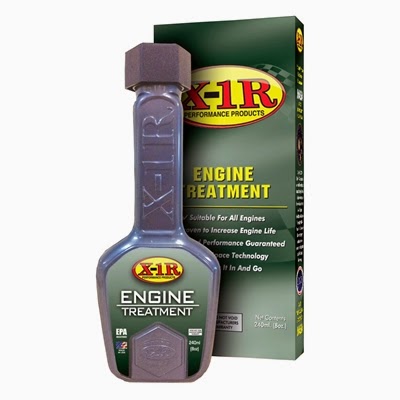 So, enough about MIEOTEC. Back to the test. The test was conducted on a petrol-powered 1500cc Toyota engine, made in 2013 – a very new engine, which should be running optimally as it is. The reference oil used was the Shell HX3 15W/40 lubricating oil, and the test oil was prepared by adding 5%(v/v) of X-1R Engine Treatment oil to it. Both oils were tested on the engine to measure speed-torque characteristics, load characteristics and emissions.

The results were remarkable (and X-1R’s head remains securely on its shoulders). The results showed that adding the X-1R Engine Treatment resulted in extraordinary fuel savings of 9.9%, power increase of 4.1%, emissions contaminants reduction of 33% of carbon monoxide and 50% of mono-nitrogen oxides. According to Professor Yang Li He, who oversaw the tests, such marked improvements with a new engine is outstanding. After the test, he remarked, “I’ve never seen such remarkable results, it’s an amazing product…” (Read Lily’s personal account of Prof Yang’s reaction here.)

X-1R Engine Treatment is compatible with all engine oils and can be added anytime, although preferably during your next oil change. It works by reducing friction and reducing operating temperature, thus optimising engine performance, and reducing noises and vibrations. As the cold weather creeps upon the good folks in China come November, using the engine treatment will also help their vehicles overcome problems with cold starts.

For more information about X-1R’s activities in China, visit http://www.x1r.com.cn/.

Will Someone Tell Boris About X-1R, Please?!

More in featured
Use Coca-Cola To Wash Your Car And Other Tips to Clean the Car You Neglected During Quarantine
May 18, 2020