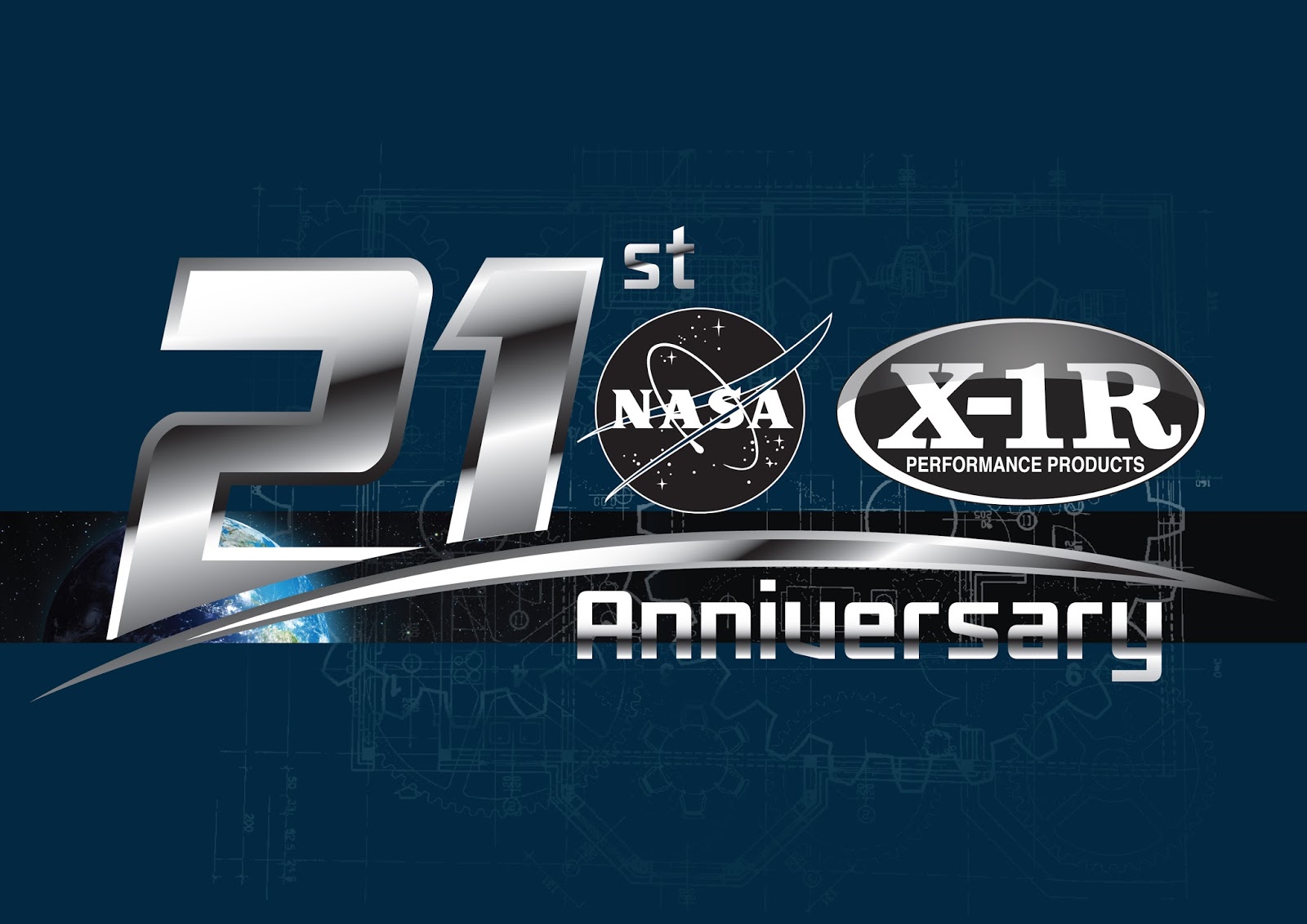 It has been almost 46 years since Neil Armstrong uttered the line “one small step for man, one giant leap for mankind” from the Moon. Finally, mankind is ready to take the next giant leap onwards…to Mars. To get astronauts there, NASA has been working tenaciously on a powerful launch system, the Space Launch System, which will have an unprecedented lift capability of 130 metric tons and the highest-ever payload mass and volume capability. Man will be able to leave Earth’s orbit and travel further into space than ever before.

It is difficult to imagine the immense weight that has to be lifted off the ground and thrust into space. Since the Apollo programme, two giant crawler transporters – nicknamed Hans and Franz – have been used to shoulder the mammoth rockets on their final leg on Earth at the Kennedy Space Centre, from the vehicle assembly building to the launch pads. 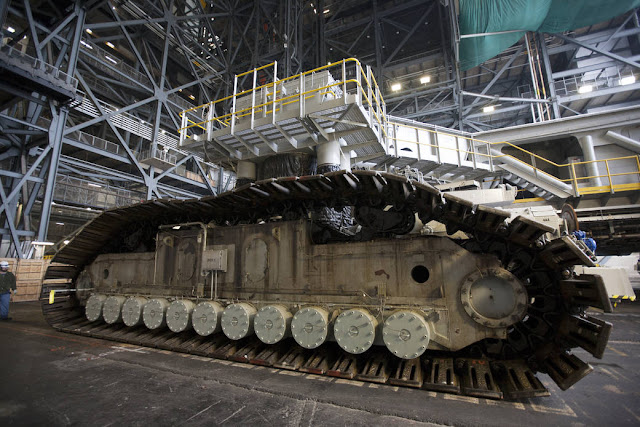 In 1994, NASA began looking for a new lubricant that would make the arduous one mile per hour, three-mile journey a lot easier and prevent Hans and Franz from breaking down. The lubricant had to be biodegradable too because Kennedy is a designated wildlife refuge, a fact that many do not know. Because of the combined weight of the space shuttle and mobile launch platform (about 11 million lbs.!), the sluggish pace and length of time it takes to travel the short distance, the lubricant had to have a long operating life on top of being able to provide protection in the sandy and hot environment. No such miraculous lubricant existed yet.

This is when X-1R entered the picture, after being approached by NASA and Lockheed Martin Space Operations, the aerospace company which helps NASA develop launch systems. Intense R&D and only a few weeks later, an ultra-high performance solution was formulated, called the X-1R Crawler Track Lube. The lubricant was put through rigorous testing by NASA and when applied to the crawlers, proved it was more than capable for the imperative task of keeping the mammoth machines running smoothly until their destinations. 21 years later, X-1R still continues to supply products to NASA and has since been inducted into the Space Technology Hall of Fame and Certified Space Technology.

In anticipation of the even heavier Space Launch System, the crawlers were overhauled in 2012 and their load capacities were increased from 12 million lbs. to 18 million lbs. Although it won’t be until the 2030’s before NASA sends any human to Mars, X-1R will continue to help rockets get into space and one day, perhaps, help mankind take the leap to Mars.

More in featured
The Rise of the SUV – Are the Public Mocking the Environmentalists?
January 8, 2020