Would You Trade In Your Car for an Electric Bicycle…and 2,500 Euros? 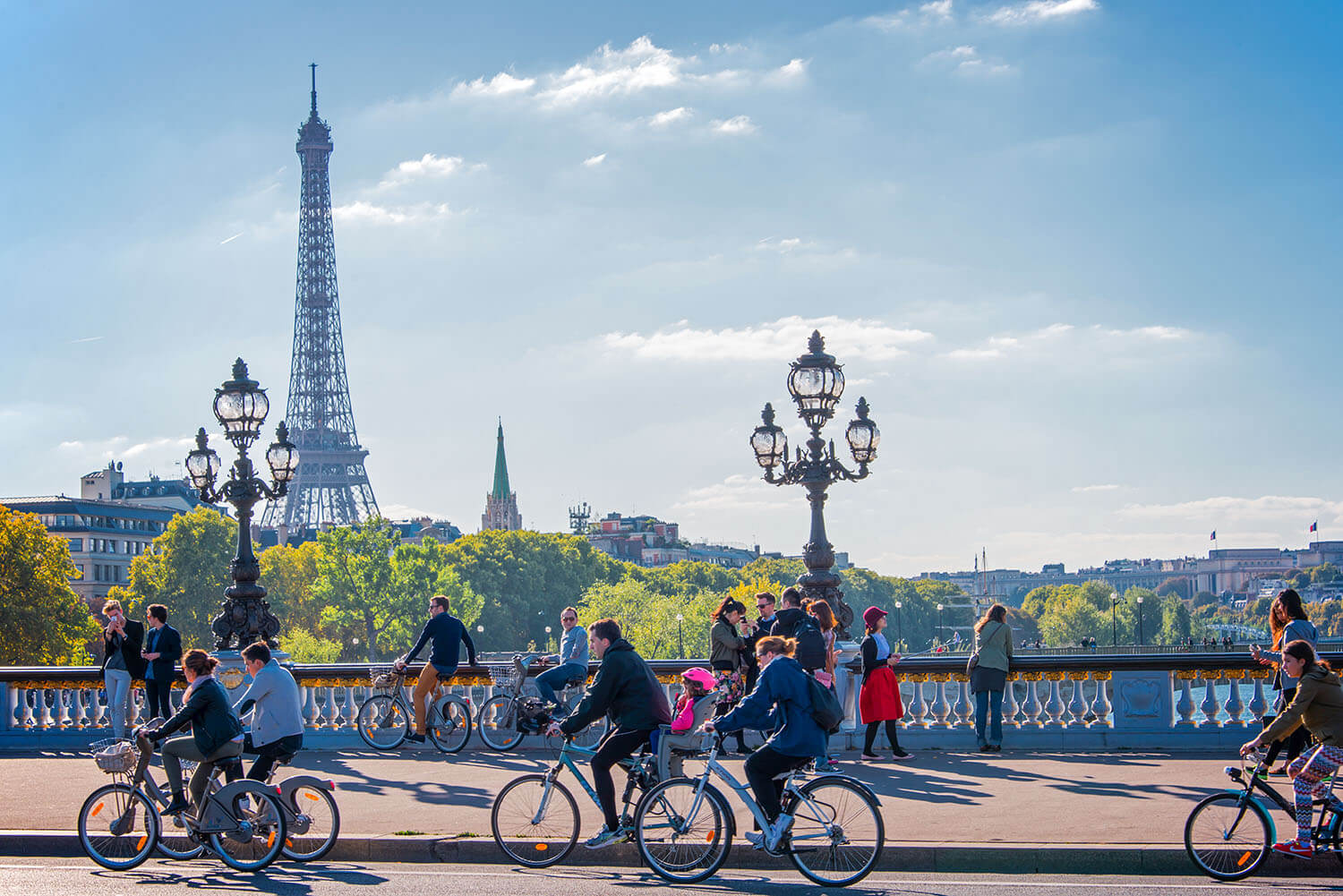 European countries have declared war on fossil-fuel-powered vehicles and vow to wipe them off their roads by 2030. France is one of the countries leading the charge and has the lofty goal of lowering greenhouse emissions by 40% by the same deadline.

Just last year, the French government proposed a hefty tax of up to 50,000 Euros on cars that emit more than 225 grams of CO2, effective 2022; the levy will be capped at half the vehicle cost and that means aspiring buyers of Lambos, Ferraris, Porsche and the country’s own Bugatti will be subjected to the upper limit of the tax (although that is mere chump change to the rich).

Now, the government is targeting old clunkers, which admittedly emit more CO2 compared to newer vehicles. The scheme will encourage owners of old, environmentally unfriendly cars to give up their car in exchange for an electric bicycle and the added incentive of 2,500 Euros to sweeten the deal. The programme is not in effect yet but was passed by French lawmakers in a preliminary vote.

It does sound dandy, although a bike is not a car – someone who was using that old clunker to ferry around their family would find the e-bike a poor replacement. But the 2,500 Euros could go towards buying a lower-emission family vehicle so they don’t have to leave toddling Tommy behind every time the family wants to go out.

In Finland and Lithuania, which each had their own version of cash-for-clunker programme, thousands of old cars were taken off the roads as their owners took up the offer and used the cash incentive to buy electric scooters and e-bikes or pay for public transport tickets.

The pandemic has already started boosting sales of bicycles worldwide as people avoid public transportation and the gym, swimming and group sports. Would you be one of those willing to give up your old car and take up good old-fashioned cycling instead?

Toyota Announces 15 Electric Vehicles by 2025, But Doesn't Believe in 100% Electrification