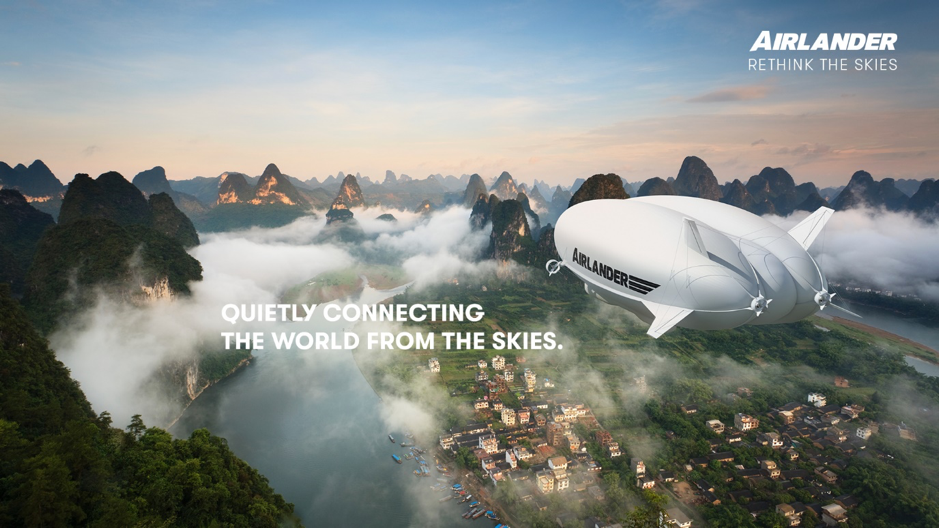 In the golden age of travel, the style in which you travel was just as important as where you went. Now, a little known British company has announced that it will be going into full production of the Airlander 10, an aircraft that reminds us of a more gentle time. And who knows, with it, some of the glamour of travel just may return. 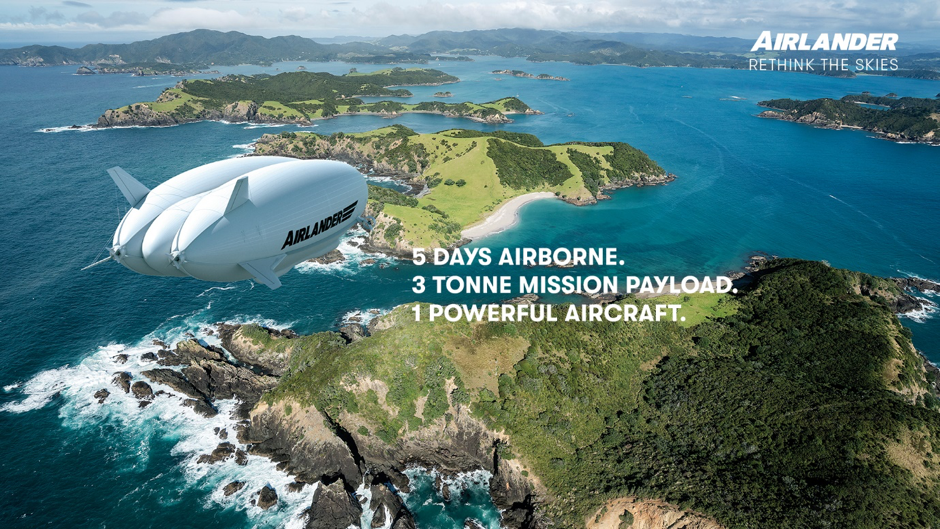 According to the company, Hybrid Air Vehicles, that operates out of Bedford in the UK, the Airship has been certified by the Civil Aviation Authority after successful testing of the prototype. And now, the combined plane and airship will go into production as a passenger-carrying craft.

Airlander was originally a US military project and intended to be a surveillance aircraft, initially taking flight in 2012. Although testing proved the concept, the project was dropped in 2013. At 92 metres long, it will be the world’s longest aircraft and at 44 metres wide, it may also be the fattest. Capable of taking off and landing from just about any flat surface and travelling at speeds of about 100kph in a little over 2,000 metres, the company believe that there will be numerous applications that the aircraft can be deployed for.

At least the food is good.

I could take a long time to write an explanation of why it is called a Hybrid Air Vehicle but this clever graphic from GRAPHIC NEWS does it so much better. Please take the time to visit their website. 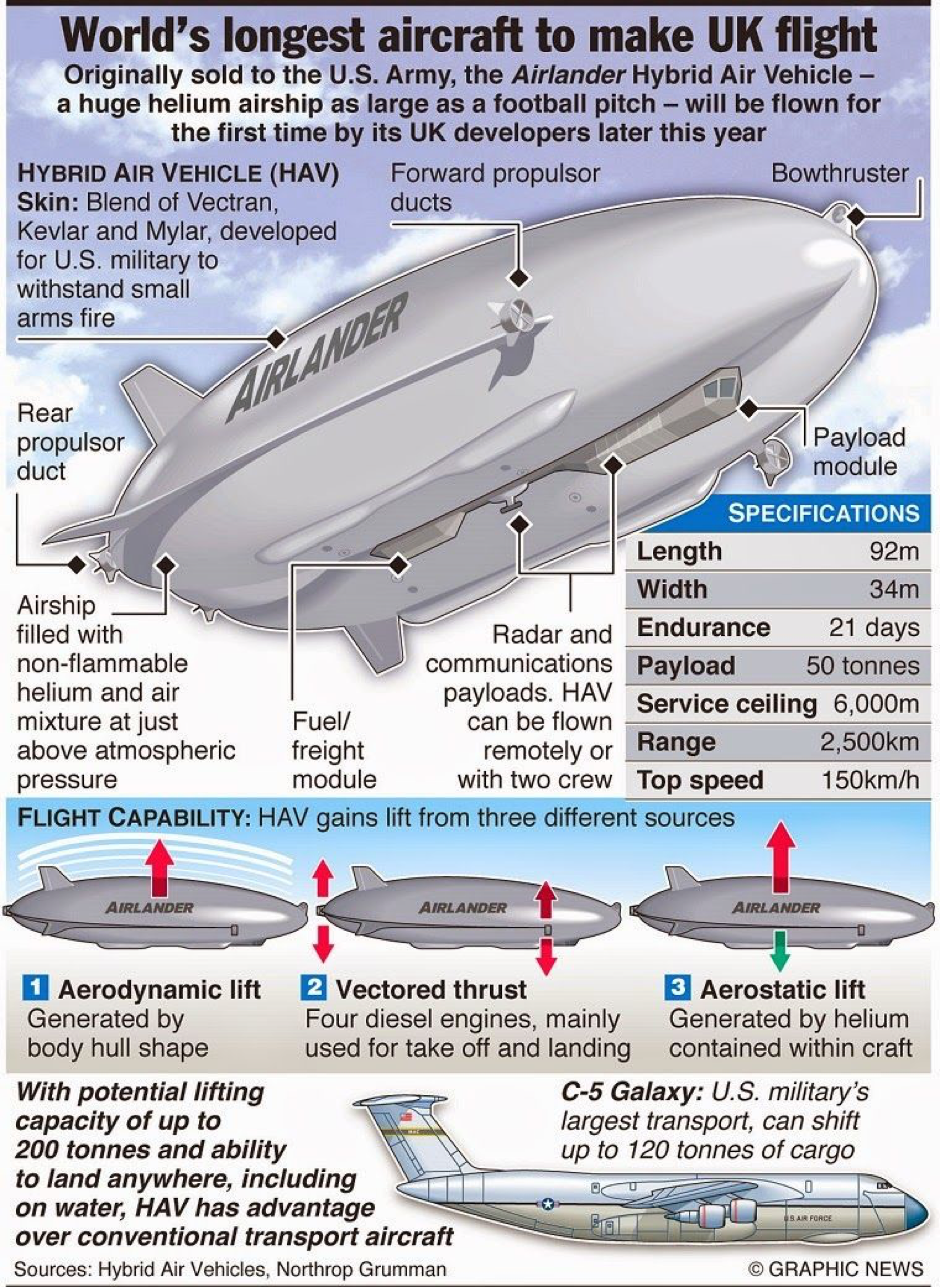 Testing did not go well, though, and the second test flight in 2016 ended in a crash after just a 30-minute flight. Another accident occurred the following year and a bystander was taken to hospital after the craft automatically deflated when it slipped its moorings. Undeterred, HAV managed to gain CAA and EASA approvals, and will now begin producing commercial aircraft for paying customers.

Not sure I am going to be first in the queue, though. 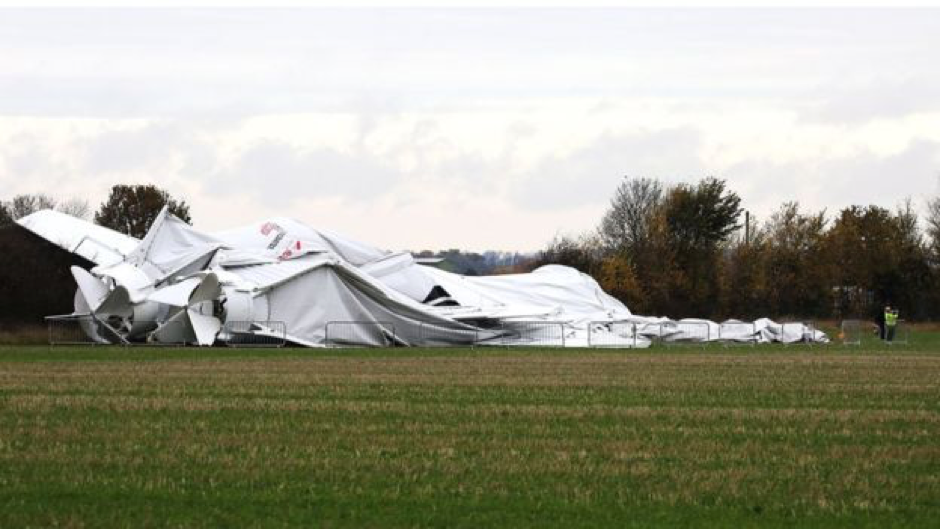 One picture that HAV will not be putting in their advertising materials.

Should Your City Ban Cars?