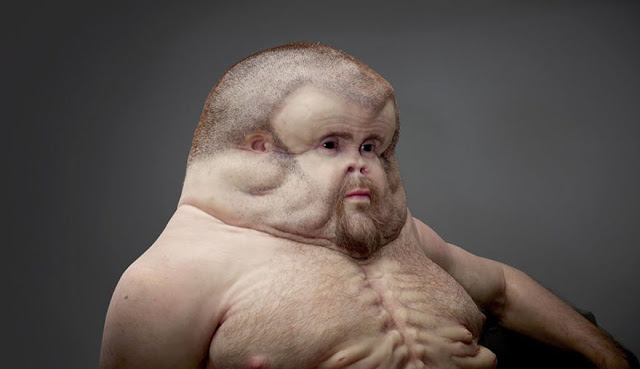 Automologist LING has made her choice as to her perfect mate.

If you don’t understand how evolution works, here’s how: very simply, don’t die before you have a chance to have some babies and pass on your genes through those critters, which would include the genes that helped you survive long enough to procreate; this is repeated in the next generation, and those that follow; over time, those traits that ensured your survival will strengthen.

Today, we no longer have to dodge predators or forage for food like our ancestors did. The leading causes of death have changed, which had me wondering how Man would evolve if natural selection were made based on modern day dangers and survival factors. (I don’t think that “natural” selection occurs anymore, but that’s a discussion for another day.)

The Australian Victorian Transport Accident Commission (TAC) wondered the same…sort of. You see, road traffic accidents are the leading cause of death among the young, ages 15 to 29, the prime age for procreating. As part of a campaign to remind us how fragile the modern human form really is, the TAC worked with a Melbourne artist to create a life-size sculpture of a human that could survive a car crash, whether he is inside the vehicle or if he was a pedestrian who was knocked down by a car. 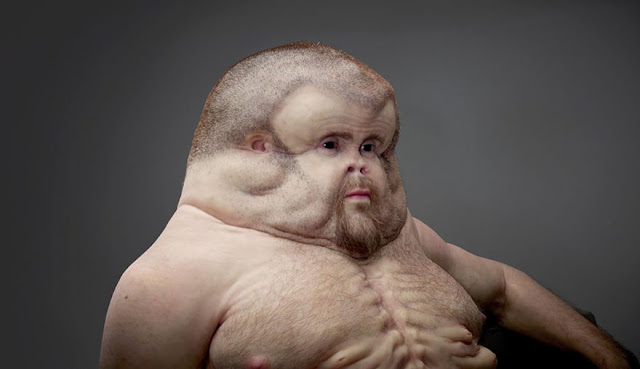 I use the word “human” loosely. The bipedal figure is made from silicon and human hair, and looks like the offspring of a human and gorilla. But Ladies, before you dismiss Graham based on his looks, let me extol his finer virtues.

Graham is really quite the man. His brain is suspended in a larger skull with more fluids and ligaments holding it in place; he is unlikely to suffer brain injury from any hard knocks to the head. He has no neck, as his ribs connect directly to his skull; this eliminates mobility of the head and kissing might be less fun, but it offers better protection to the head when there are sudden movements.

His knee joints can move in all directions, which I imagine can lead to many fun activities, while also reducing the likelihood of injury. His hoof-like feet allow him to nimbly spring out of the way of an oncoming vehicle; if he doesn’t move fast enough, the extra joints in his feet also reduces the force of the impact on his tibia. 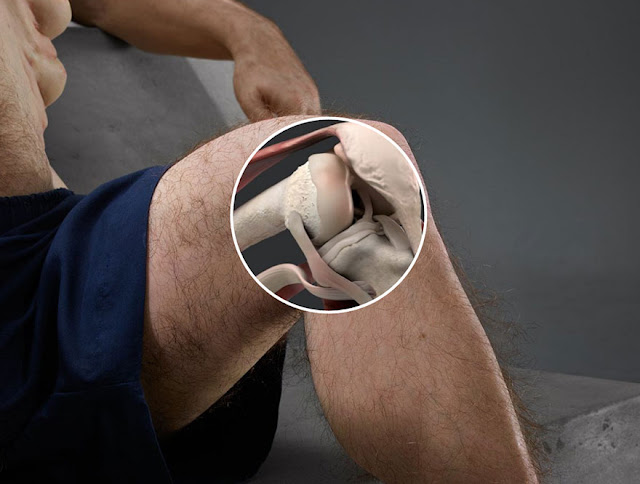 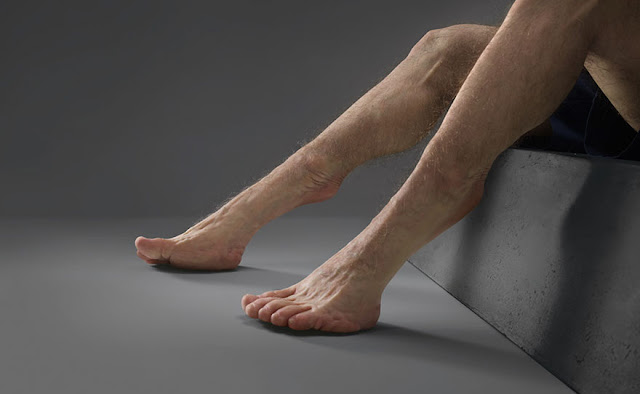 And this is my favourite – what looks like tiny breasts on his chest function as tiny airbags to absorb external impact. 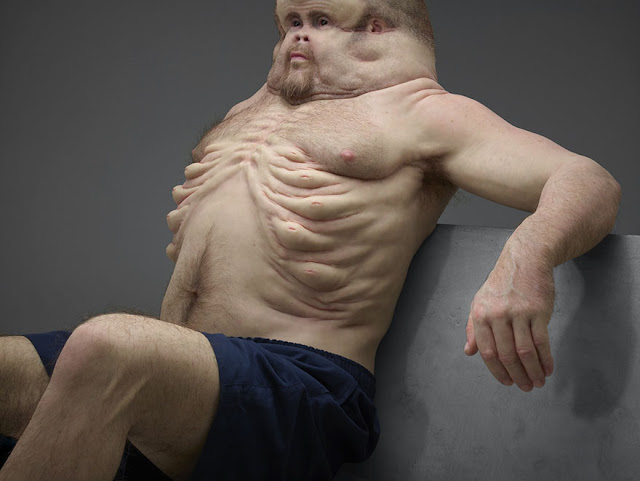 Now THAT is one of the best dating – or rather, mating – profiles that I’ve ever read. Graham will be on display at Victoria’s State Library until 8 August before hitting the road for a tour throughout the state. So Ladies, what are you waiting for?

How to deal with a Teenager in the Car

Uber loses to China’s Didi, or does it?