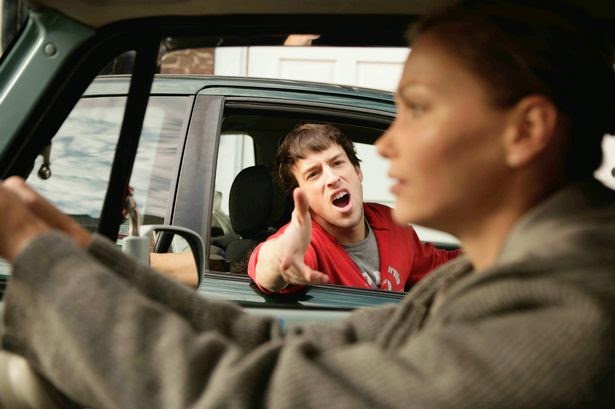 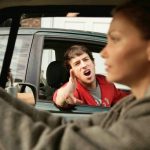 Guest writer, LILY, doesn’t believe that men make better drivers nor women such bad ones. She has the statistics to prove it.

Men and women display very distinctive characters. Thank God for that or else the world would be so boring.

Take the refrigerator, for example. I used to arrange the things that the men in my household would use where they would be easily sighted; yet, when the men open the fridge door, they will still dig around and ask, “Where is it?” Women, on the other hand, have no problems finding ingredients that have been relegated to the most secret place in fridge; yet, when women reverse cars, they cannot see even the biggest of pillars behind them. Is there some sort of science to this?

Once, I had some urgent matter to attend to at Port Klang before returning to the office, located in the heart of the Kuala Lumpur, for a meeting. My CEO expressed doubt that I could make it back in time. I replied, “Fast. Eugyne (my colleague) will drive me there.” Being a damsel in distress in need of fast transport, I wheedled a male colleague into driving me quite a distance to Port Klang, and he, a gentleman at heart, obliged unhesitantly. His automatic reaction further supports a survey by AA Ireland that: “Men drive faster and women are less confident behind the wheel.”

By the way, this report pointed out a trivial but rather interesting fact that: “50% of male drivers run over a pet or animal while driving.” So, if certain animals are at risk of extinction and their population are declining due to them ending up as roadkill, then chances are that men are to be blamed!

So often when a driver gets irritated with another driver, the frequent phrase blurted out is: “Must be a female driver”. Despite being a women myself, that thought has often crossed my mind too. But why? Are women drivers really that bad? No! This is simply a perception because women drive with much less confidence.

According to AAMI, the leading insurance provider in Australia, in the year 2007, female drivers were involved in fewer crashes and had lower accident claims. 82% of men were involved in accidents while only 77% of women were. 20% of men admitted they were impatient drivers as compared to 16% of the fairer sex. Men are a bit more likely than women to rudely gesture to another driver, ie 59% of men and 57% of women.

Nearly twice as many men than women admitted to speeding most of the time, 10% versus 6%. 13% of men admitted that they ignore speed limits as compared to 6% of women. 12% of men said that it was okay to drink and drive, and only 6% of women concurred. What I am arriving at is that perhaps the lack of confidence actually makes women more careful, slower and law-abiding drivers? I hope some future research will demystify this for us some day.

I found this Youtube video which is quite hilarious. However, I’m not sure that all the drivers in the video are women as not all are shown on camera.

If you are a woman, don’t worry; without us, the world will be black and white, dull and not interesting at all. Cheers to all women!