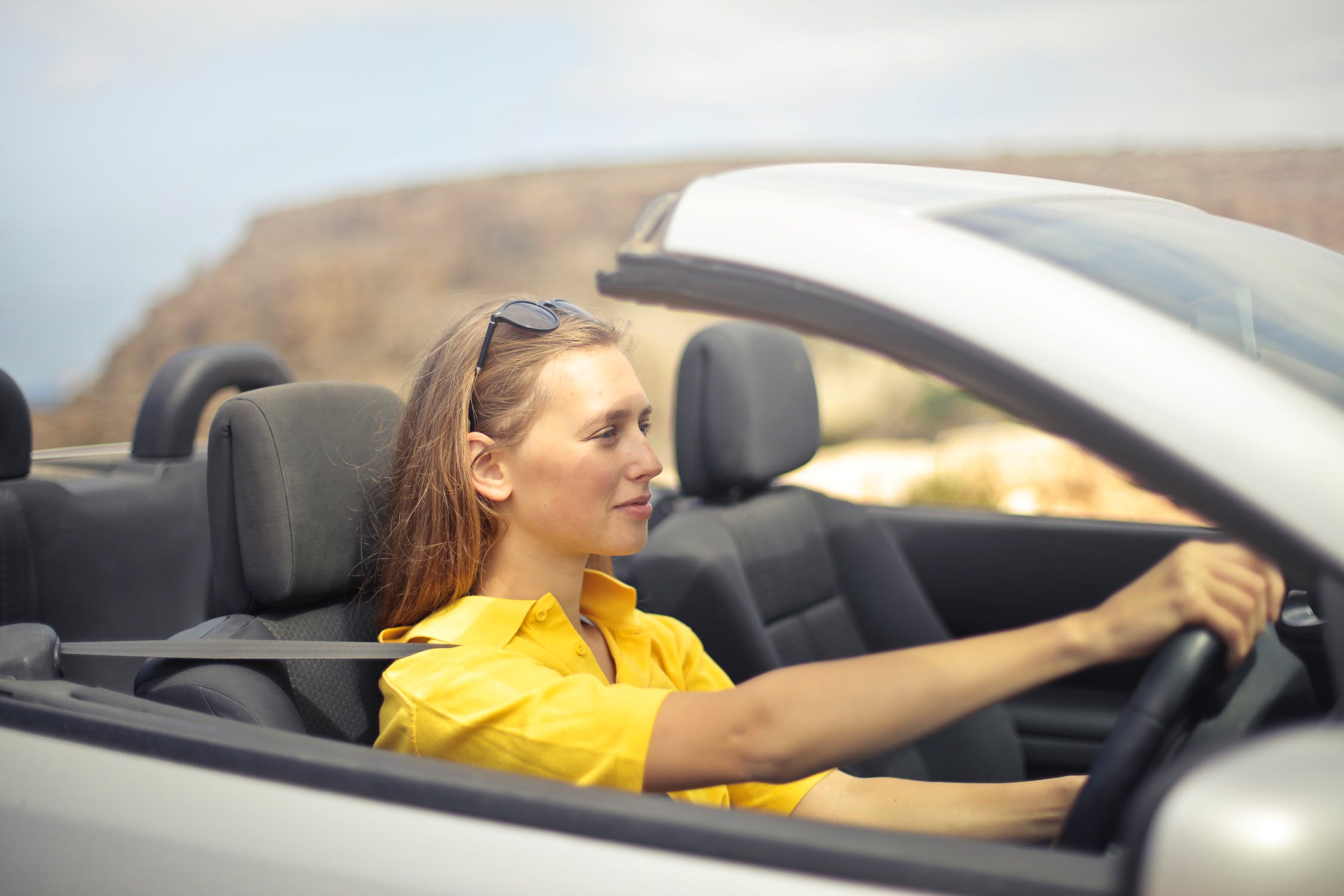 One man becomes a woman to take advantage of lower insurance premiums. Automologist MAC brings us the deets.

One of the most hotly debated subjects when it comes to gender gaps is whether men or women are the better drivers. As a man, I will simply point out the dominance of men in motorsports or the fact that in most households, it is the man that does the bulk of the driving.

I could even point out that at least a few time a week, I get completely frustrated by the dithering of some meek-mannered lady when she gets it hopelessly wrong as she tries to navigate the road in front of me.

Well, not so fast, I hear the insurance companies shout! According to data just in—and ignoring the fact that women tend to be less likely to drive to work or have a job that entails driving—women are less likely to be caught speeding, drink driving or involved in accidents than their male counterparts, and thus are indeed the better drivers.

You see, it all comes down to the fact that men tend to take more risks than the fairer sex. Car insurance companies, it would seem, have noticed this problem and despite a European rule that stipulates that insurance companies cannot take gender into account when calculating the premiums, the cost of insurance in the UK for a man is more than GBP100 higher than for a woman.

The situation gets worst across the pond in Canada, where a citizen of Alberta noticed that his insurance bill was C$1000 more than that for a woman, even though they are also not allowed to discriminate based on gender. This particular citizen was so outraged he did the only possible thing he could to get one over on the insurers—he became a woman!

Well, not exactly. He is still a man. There was no surgery involved and he doesn’t even identify himself as a woman, but then the man, let’s call him Dave as he withheld his name, has changed his gender on the national identity card. Hang on, how is that even possible? Well, he has taken advantage of a loophole in the law.

Alberta is one of a few provinces in Canada that allows for residents to change their gender on their birth certificate by simply ticking a box.  All you have to do is go down to your local doctor and tell him that you identify as a different gender; he gives you a letter and you present this and fill in the form, remembering to tick the wrong (or was that the right) box and, hey, presto! Uncle Bob becomes Aunty Bobby and you get a new driver’s license that identifies you as a woman.

Once your license says you are a lady driver, then just sit back and enjoy those sweet, sweet savings on insurance premiums. Of course, it may become a little difficult if you are pulled over by the local constabulary, who will probably find it hard to believe that Aunty Bobby is actually Uncle Bob, or was that the other way around?

From the Street Driver to the Track Warrior, JF Power Motorsport Quenches Your Thirst for Power and Speed