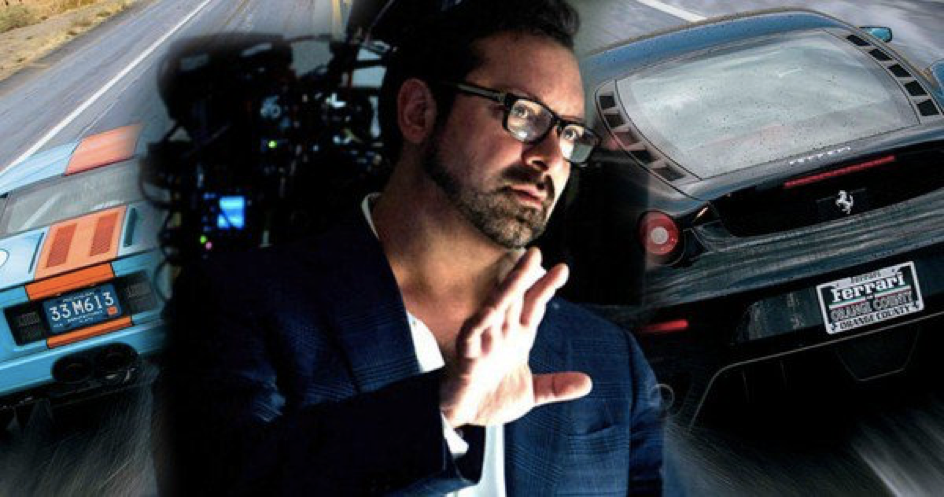 One of the most intense and famous race wars has to be the Ford vs. Ferrari battles in the 60s at Le Mans. The 24 Le Mans is known as the toughest, dangerous and most celebrated races in the world, in which man and machine are pushed to the absolute limit.

The fiery rivalry between these two automotive giants stems from the time Henry Ford II got so infuriated with Enzo Ferrari, who pulled out of a last minute deal (Ford was in the midst of buying Ferrari), that he uttered these words to his team: “Build me a car that will crush Ferrari at Le Mans.”

That intensity of Ford and his team led to the creation of the legendary Ford GT40, a car that would bring the Blue Oval unrivalled success from 1966 to 1969. So dominant was Ford in the races that it would take the top three steps on the podium, and completely cast Ferrari and Enzo out of the limelight in those years.

James Mangold has been signed by 20th Century Fox to direct the movie. Word has it that actors Christian Bale and Matt Damon are to play the roles of Ken Miles and Carroll Shelby respectively.

As race winner Bruce McLaren instructed his co-driver Chris Amon: “We’ve nothing to lose. Let’s drive the doors off it. Go like hell!” Petrolheads will be waiting with bated breath for the movie will be released.

Tesla Car On The Way To Mars. X-1R Was There To Help

Vietnam's Vingroup Steps Into The Unknown With A National Car Project