Will this Electric Car be Tesla’s Undoing? 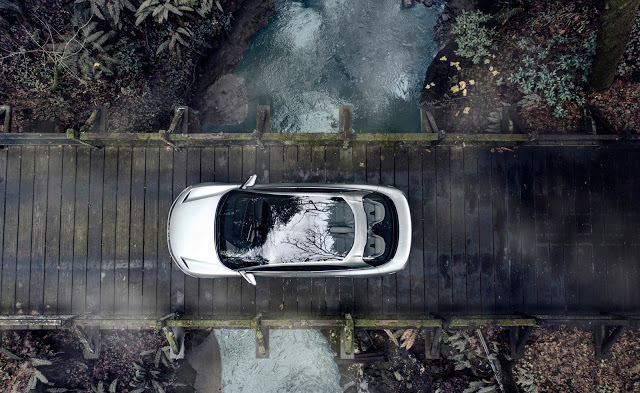 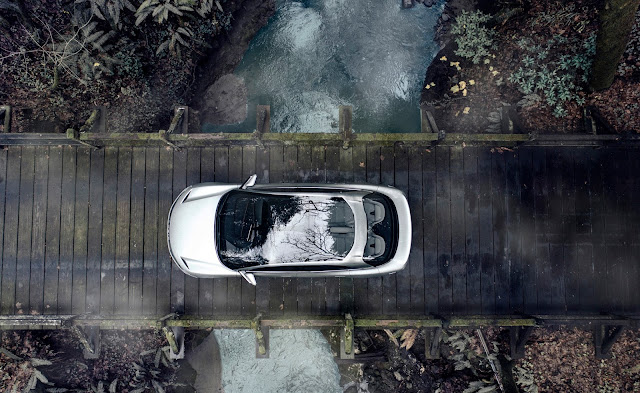 An all-electric prototype car is starting to make Tesla look like the economical option in the electric car segment. Lucid Air makes riding in a Tesla feel like mere business class, while it is a private executive jet, which is exactly the inspiration for its designers. 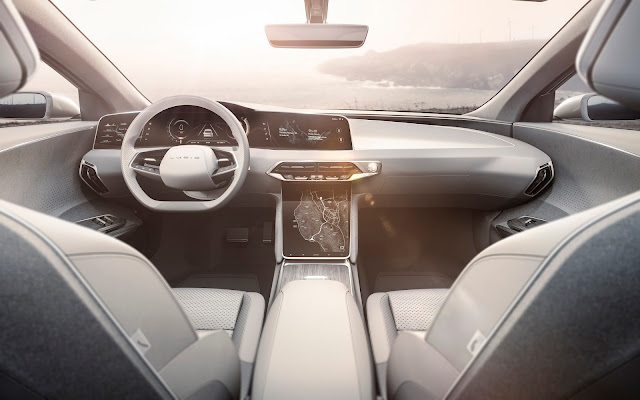 The car boasts interior spaciousness (“greater than competitors’ largest class-leading sedans”) due to a “miniaturized powertrain” and has rear seats that recline up to 55 degrees and a range of 315 miles, which should ease any range anxiety one might have. 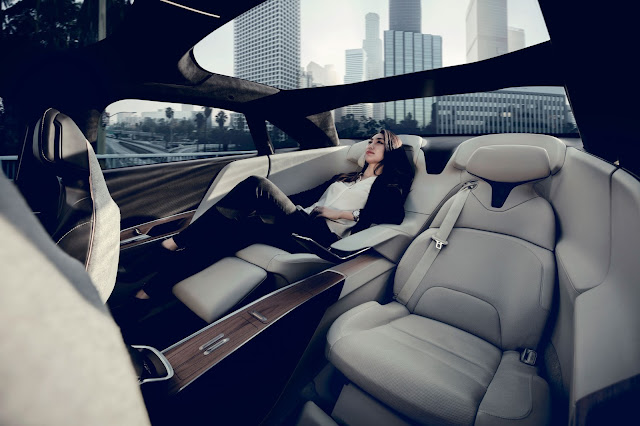 At an expected US$100,000, it is in the same price range as Tesla’s range-topping Model S P100D, which can cover 381 miles and go up to a top speed of 155mph. That’s an electronically capped speed, of course; without it, how fast the S P100D can go is still a mystery to outsiders.

Not with the Lucid Air, though; its makers recently allowed the car to be tested without the speed limiter and it hit an impressive 235mph:

Now, it would appear that every new EV that makes the news is made out to be out to get Tesla. Clearly Lucid Air has the looks, the speed and the class, and therefore is being touted as Tesla’s greatest rival-to-be and perhaps even undoing. But is it, though?

We know that it’s not easy being a boutique car manufacturer, and Lucid Motors, the company that designed the stunning prototype, will certainly only ever be one, unless it follows Tesla’s footsteps (more on that later). Founded by an ex-Tesla VP as a battery and powertrain producer for cars and buses, Lucid Motors only ventured into electric-car-making in 2013.

Already the startup finds itself short of cash and is looking to raise money to build its own assembly plant. China’s automaker, BAIC, and internet company, LeEco, were shortly involved, and their investments helped Lucid Air get made, but BAIC soon sold its shares and LeEco’s founder soon started another EV company, Faraday Future.

You might as well read this too: Tesla Launches the Ludicrous Plus Mode to battle the Faraday.

Even Tesla has yet to turn a profit and Elon Musk knows that to survive, they need to be able to ramp up production numbers, and is hoping to do so with the Model 3, which starts at US$35,000.

So, is Lucid Air going to be a Tesla Killer, as some people are calling it? Highly unlikely. Private jets certainly didn’t kill off commercial airliners. If anything would be Tesla’s undoing, it is its inability to turn a profit soon. As for Lucid Air, let’s hope it’s not just a lucid dream that the makers soon realise they have to wake up from.